﻿ Anupam Varma I visited Delhi from Dubai. It almost killed me December 6, 2019 https://www.nakedtruth.in/wp-content/uploads/2019/12/I-visited-Delhi-from-Dubai.-It-almost-killed-me.jpg 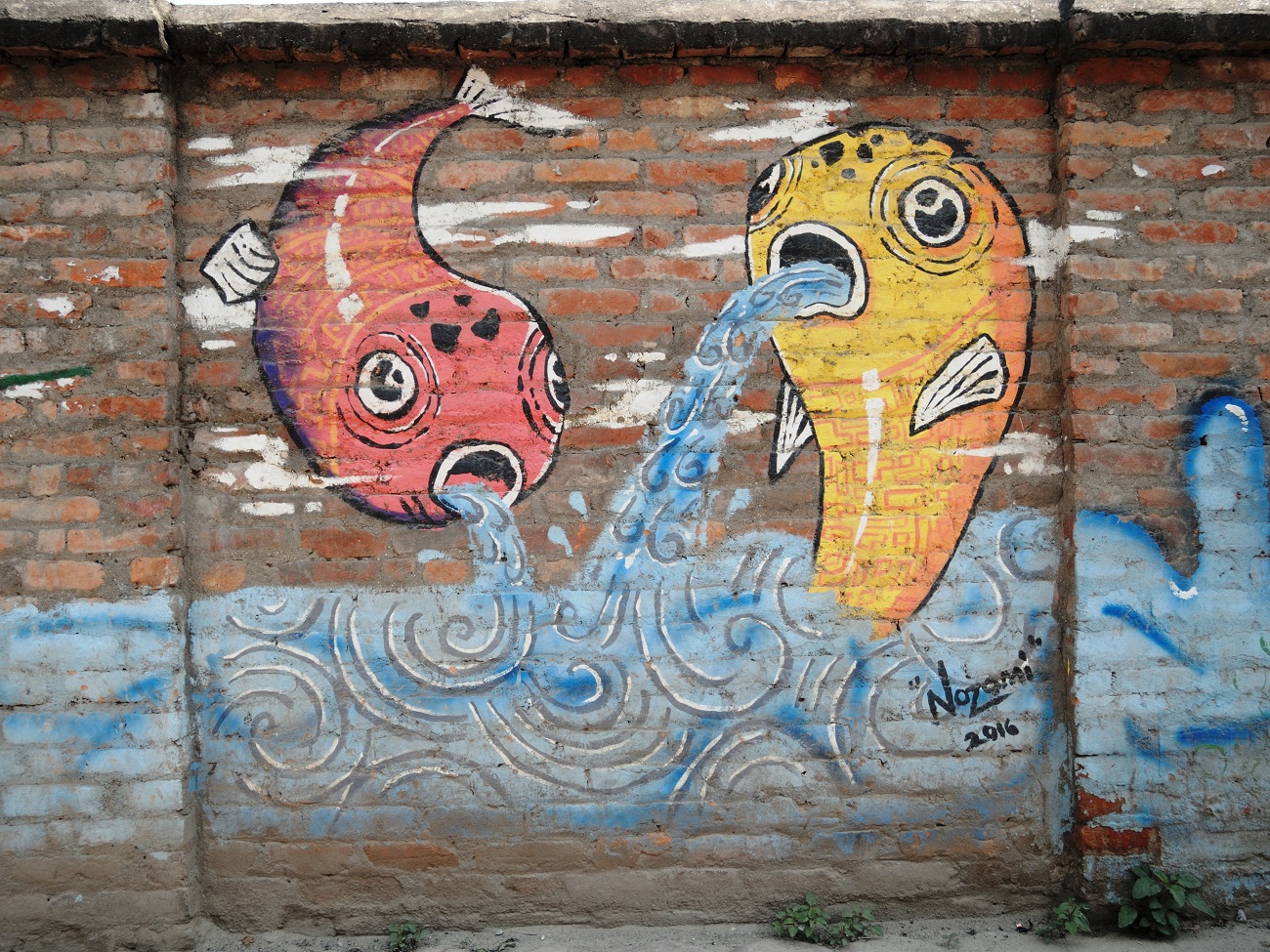 Okay, the headline might appear as an exaggeration, it is not, and those were exactly my thoughts as I looked down from the plane window as the aircraft began its descent over Delhi.

There was a time when, shortly after the pilot’s announcement that the plane would be beginning its descent, I would peer out of the window, hoping to recognize some of the landmarks of the city that was my home for nearly a decade at a stretch, and 15 years overall.

One could see a lot of green, a few water bodies, a river if the season was right, and bright orange lights everywhere as they lit up the city’s roads, parks and monuments.

This time, as the plane broke through the clouds below, I gazed out of the window. After recent reports of “improvement” in Delhi’s weather conditions, I was expecting to see the usual landscape until the wheels touched down. But all I could see was a sea of gray smoke, heavy with pollutants, that enveloped the city, and it wasn’t just a thin layer. It took the plane at least three minutes to fly through that polluted air, before I was finally able to make out the ground below.

The plane engines heaved a sigh of relief, as did we. Seconds later, we landed.

The recycled plane air had kept us cocooned from the elements outside, but we barely had moments left before we, too, would be forced to inhale the fumes of crop burning, and vehicle and industrial exhaust. Some passengers were already fishing out face masks from their cabin baggage. I had discussed the prospect of buying such a mask with my colleagues and friends, but decided against it. Millions of people were breathing in that air, I thought.

It was only when we stepped outside the airport that we realised the horror of the situation.

We got off the plane and stepped onto the aerobridge. The air was still fine. The pumps were working hard to keep the atmosphere tolerable. It was only when we stepped outside the airport that we realised the horror of the situation. It seemed like I was walking on a street on Diwali, once all firecrackers had been set off, and people were back in their houses. There was a faint smell in the air, the eyes burned, the lungs ached to expand with every breath.

We hopped into a waiting car and headed home, my eyes fixed on the road ahead. The potholes were all still there, unchanged. I don’t know if any new ones had formed, but I remember the old ones, having travelled those roads several times. The smog allowed us to see barely a mile ahead of us. All around me, I could see pedestrians and two-wheeler riders moving around with their faces covered. The balloon and book sellers at the traffic lights, too, had some form of protection. By the time we were home, I realised that it would be a matter of time before I fell sick.

The next day was a big one. We were all travelling to a small town, some 300 KM from Delhi, for a pre-wedding function. Thirty minutes into that journey, we all looked like we hadn’t taken a bath for over a week. My freshly shampooed hair had become all matted, a thin film of dirt had deposited itself all over my face, my nose was blocked with all the dirt, and my glasses had become smudgy with droplets and dust. By the time we were out of Delhi, we all felt we should probably stop at a hotel and take a bath all over again. We were exhausted, filthy, hungry and terribly short of breath when we reached the venue.

It was worse on the way back.

It had become dark, the air was colder — hence, denser — which meant the suspended particulate matter was at a lower altitude, and larger in size, thanks to all that moisture. Sitting in the bus with two broken windows, we breathed in the deadly concoction on our return journey. By the time we were home, my lungs strained for fresh air, having been subject to shallow breathing for nearly four hours. The others around me seemed unaffected by the pollution. They were happily singing, eating, drinking, while I tried my best not to breathe.

I could never recover from that punishment I subjected myself to for the rest of my trip. Even running up two floors was an arduous task, not only for the lungs but for the rest of the body. My eyes hurt even after I washed them for several minutes. Things improved slightly a couple of days later after the NCR region saw a brief drizzle. The rain was just about enough to fill up some puddles, but didn’t do much to bring down the temperature or pollution levels. Thankfully, areas surrounding Delhi saw good downpour, and the resulting change in pressure meant the polluted air was driven away by fresh winds.

Someone else will breathe in this toxic blend, I told myself, as I sat on the park bench, hoping the trees would lend me some fresh air. Looking up at them, I could hear them cursing me. Their leaves, covered in soot and dust, were longing for a spell of heavy rainfall. The birds, perched on their branches, looked down upon me, blaming my species for screwing everything up not only for ourselves, but for everyone who shares the planet with us.

Saying a silent apology, I went back into the house, sheltered from the elements. But for how long? The most dominant species on this planet will eventually have to pay the price of its actions.