﻿ Rony Patra In our everyday lives, we all are spies December 9, 2019 https://www.nakedtruth.in/wp-content/uploads/2019/12/In-our-everyday-lives-we-all-are-spies.jpg 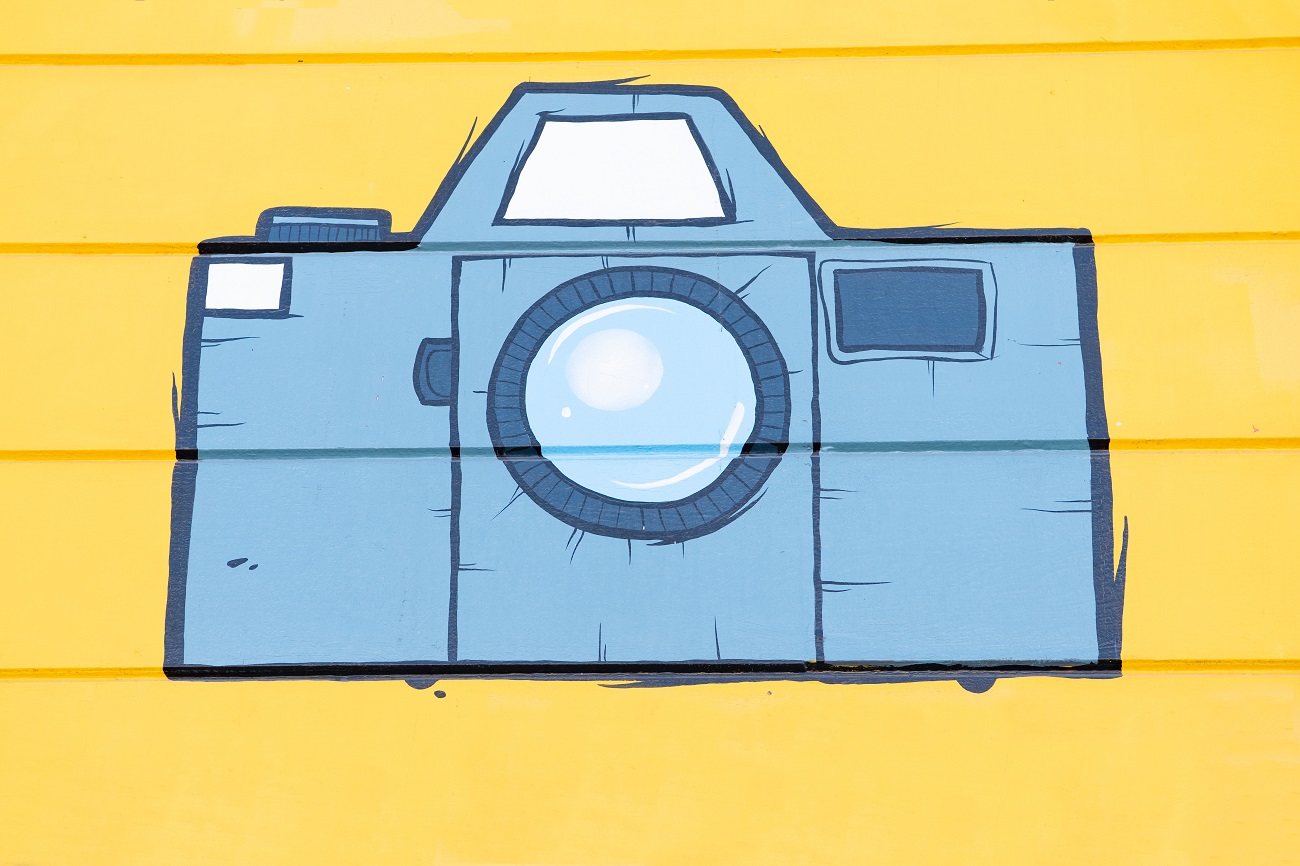 When I first stumbled upon the hallowed world of the James Bond films, I loved everything about them. I loved Pierce Brosnan and Sean Connery as Bond, and I always looked forward to seeing the picturesque settings, the action sequences, the beautiful girls and so on. Dr. No, Diamonds Are Forever, Goldeneye, The World Is Not Enough, Die Another Day—I devoured them voraciously.

As a boy growing up in a middle-class household, the thought of seeing a British spy power his way through stunning locales, stay free of romantic attachments, and destroy enemies gave me the greatest pleasure. But as all good things in life come to an end, those movies don’t hold the same novelty for me anymore. Be it in Casino Royale or Skyfall, I see Daniel Craig’s depiction of James Bond as scarily reflective of our own fractured selves. Even though he is suave and stylish, his brand of masculinity is very different from the in-your-face machismo of Messrs Connery and Brosnan: he is not afraid to show his vulnerable side to others. He is aware of the frailty of his own existence, and also, well-versed in repressing his own desires.

Thanks to the way the Bond films are structured, we never get a peek into what Bond is thinking.

In that sense, Craig’s Bond allows the audiences to explore the man behind the 007 mask. He is constantly torn between his humanity and his duty. Like him, we are forever scared of our private lives transgressing the “public good”: that is a strict no-no in the society we live in. Our lives are forever locked in a tug-of-war between our personal desires and public personas.

Each one of us has our own personal space which we seek to keep away from prying eyes. Each one of us is in possession of certain truths which we’d rather not reveal to the world.

Society has its own rules and dictums which we must follow for “the greater good”, and so we must go with the flow. Any aberration that is noticed on our part invariably invites a rap on the knuckles, and we spend our entire waking existence trying to avert that. We don’t need to watch spy thriller movies, because our lives have already become the next spy-thrillers. Without realizing it, without signing any oath, we have become the secret-keepers to the Order of the Private and the Confidential™.

Our lives are forever locked in a tug-of-war between our personal desires and public personas.

In recent years, Craig’s Bond represents a type of protagonist that has been increasingly inhabiting the world of noir and spycraft in popular culture, who we can refer to as the Brooding Hero™. This is a character that lives inside his or her own world, and is a picture of isolation in a shrill and complicated world. Cold, silent, and frequently bearing a frown on the face, the Brooding Hero powers mechanically through life, solving crime, and despatching criminals or villains with a seemingly-calm exterior. But we, the audiences, are also privy to his or her inner turmoil and how it threatens to wear him or her down.

Sehmat, for instance, undergoes a lot of personal turmoil while performing her duty. She has to take advantage of the love and care shown by her husband and her in-laws in order to extract information about the plans of the Pakistani military establishment. As audiences, we marvel at the moral complexities these characters are thrust into, because we recognize the chasm between the private and the public that these characters find themselves ensnared in. That chasm is a part-and-parcel of our real lives.

Here’s the problem: every time we tell someone, “I have nothing to hide,” or “My life is an open book,” we are repeating a lie.

Our obsession with secrets and the safeguarding of privacy becomes our greatest bully in a post-truth world filled with confusion. And this is not helped by the constant need for us to maintain a distance between public morality and private virtue. Ultimately, we want to protect our true selves from the public gaze.

We live, as is common knowledge, in a gossip-hungry society. We keep trying to balance our obsession with our public figures or “celebrities”, that often borders on mania, with our constant need to stay in the shadows. In such a scenario, we keep trying to be silent and run away from questions about our private lives, because, again, “what will people think?”; because we are scared of comments and conjectures about what we do within our private spaces. Unknowingly, what starts off as curiosity devolves into prying and gossip. It thus becomes an issue that slowly creeps up and starts affecting our mental health.

We keep talking about the importance of honesty over secrecy, and yet our first instinct is to hide, because fear has become the backbone of our existence. And we have become adept at hiding various facets of our lives. We live in a technology-dominated world where body pat-downs and CCTV cameras have become commonplace. Add to this the various ways in which we are constrained by tradition and convention in order to be publicly fashioned to be “proper”, and the need for secrets becomes clear. So, we want to keep certain things private.

We keep tinkering with the privacy settings on our social media: muting some people, blocking others, allowing select people to see what we write. Offline, we lie to our families, our bosses, our friends, our partners, and the list continues. We struggle to hold secrets, because a person has told us not to spill the beans. But what else can we do? The Order of the Private and the Confidential™ demands our obeisance, or we will be the object of much derision.

But what about the psychological stress of this exercise? We lose our peace of mind. We want to tell someone—anyone—the nature of the secrets that are bequeathed to us; we long to have relationships with our near and dear ones that are built on trust and not an obscuring of the truth.

We keep talking about the importance of honesty over secrecy, and yet our first instinct is to hide, because fear has become the backbone of our existence.

We are equally fascinated and terrified by the idea of deception. Even though we have all been subjected to umpteen moral science lessons in school, we subconsciously enjoy tales of intrigue and trickery, because, at some level, we relish the idea that we can do horrible, unspeakable acts and get away with it. It gives us a feeling of being invincible—a feeling that we cannot enjoy in real life. And spy thrillers feed into this idea of ours to gift us thrills and chills at the same time.

The only problem is that popular culture papers over the cracks and gives us the glossy version of reality. Like real-life spies, we, the secret-keepers to the Order of the Private and the Confidential™, have our own secrets and our own burdens. Where’s our movie?