﻿ Alexis Elder When should you unfriend someone on Facebook? December 2, 2019 https://www.nakedtruth.in/wp-content/uploads/2019/12/When-you-should-unfriend-someone-on-Facebook.jpg 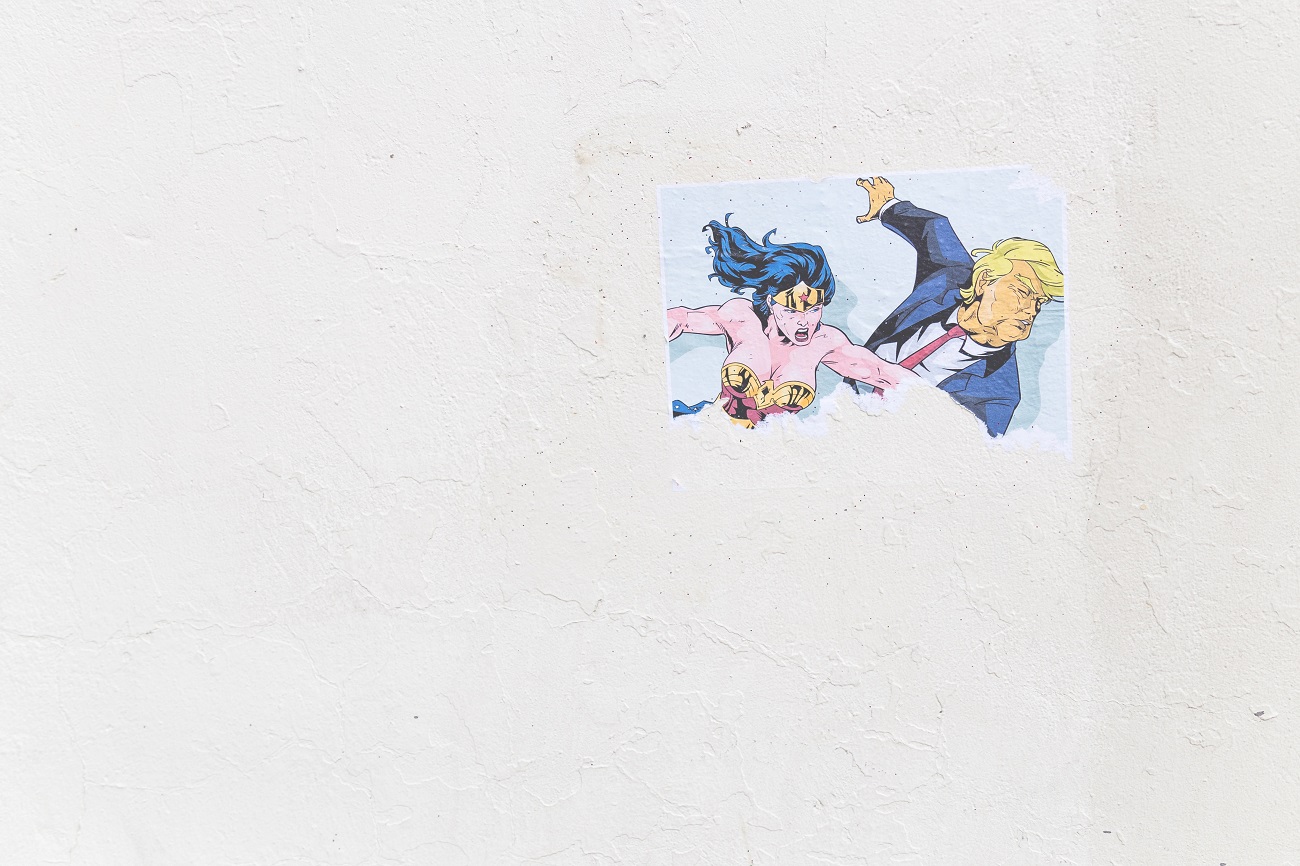 The nature and ethics of “fake news” has become a subject of widespread concern. But, for many of us, the issue is much more personal: What are we to do when a cranky uncle or an otherwise pleasant old friend persists in populating our news feeds with a stream of posts that can run deeply contrary to our own values?

One option is to unfriend people who share material that conflicts with our values. But a siloed environment where people self-select into echo chambers could also be worrisome. As a researcher working on the ethics of social technologies, I start with what might seem like an unlikely source: Aristotle.

Classical Greece may bear little resemblance to today’s world of smartphones and social media. But Aristotle was no stranger to the struggle to build and maintain social connections in a contentious political climate.

The first issue is what should real friendships look like. Aristotle argues that a

“perfect friendship is the friendship of men who are good, and alike in virtue.”

On the face of it, it would appear then that friendships are essentially about similarities, arising where like-minded people group together. This could be a problem, if you thought that a good friendship involved respecting difference. It would also be a reason for people to unfriend those who disagreed with us politically.

But Aristotle doesn’t say friends should be “alike.” What he says is that best friends can be different and yet share good lives together so long as each is virtuous in his or her own way. In other words, the only similarity necessary is that they both be virtuous.

By “virtuous,” he means the features of excellent people, those character traits like courage and kindness that help individuals be good to others, their own selves and live good lives. Such traits help people flourish as rational, social animals.

Again, if you thought that these characteristics looked the same for every individual, you might worry that this still means that friends should be very similar. But that is not what he says about the nature of virtue.

A virtuous character trait, he says, consists of having the right amount of common human disposition – not too much and not too little. Courage, for example, is the middle ground between an excess and a deficit of fear. Too much fear would keep people from defending what they valued, while too little would make them vulnerable to unnecessary injury.

But what counts as the middle ground is relative to the individual, not an absolute.

So courage can look very different for different people, in different contexts. In other words, each individual could have his or her own moral style. This seems to leave room for appreciating friends’ differences on social media. It should also give individuals reason to be cautious in exercising the “unfriend” option.

For Aristotle, shared lives are key to explaining both why friendship matters to us and why good character matters to friendship. Friends, he says,

… do and share in those things which give them the sense of living together. Thus the friendship of bad men turns out an evil thing (for because of their instability they unite in bad pursuits, and besides they become evil by becoming like each other), while the friendship of good men is good, being augmented by their companionship…

For Aristotle, virtues are by definition those traits that help you to flourish as a rational, social animal. Being your best self helps you to live a good life.

The opposite, he says, is true of vices. What he means by a vice is the wrong amount of a characteristic: for example, too much fear or too little concern for others. Vices can make people’s lives worse overall, even if more enjoyable in the short term. The coward cannot stand up for what she values and so harms herself and not just those she ought to protect. The selfish person makes himself incapable of close friendship and deprives himself of an important human good.

Difference isn’t bad, and can even enrich our lives. But having vicious people as friends make us worse off, both because we care about them and want them to live well and because of their influence on us.

What I take from this is that we ought not to think that friends’ differences, political or otherwise, pose a problem for friendship. But at the same time, character matters. Repeated interactions, even on social media, can shape our character over time.

So, in considering the question, should you disconnect from that Facebook “friend,” the short but unsatisfying answer is, “It depends.”

Facebook connects people, but it imposes both physical and psychological distance. One could argue that this makes it easier both to share our thoughts (even those that many wouldn’t air in person) and to disconnect from others, even when social pressures might make it harder to do so when face to face.

Figuring out when to exercise these different abilities could require individuals to exercise the virtues. But as I have explained, they do not give anyone a uniform guide to action. What counts as a virtue depends on the details of the circumstance.

Several factors look relevant. Social media makes people happier when they use it to interact rather than passively observe. Diverse connections and conversations can enrich people’s lives. On Facebook, we have an opportunity to experience “ideologically diverse news and opinions.”

Sure, sometimes unfriending an obnoxious co-worker or relative helps keep the peace… but this can be cowardly. And sometimes arguing with someone online just reinforces our own belligerence, making us worse in the long run. What we want to do is have good conversations that strengthen good connections.

But here, too, we need to remain sensitive to details of context. Some conversations are better had at a distance and others face to face.

In the end, some reasons to connect or disconnect are rooted in concerns about our own character, and some revolve around others’ characters. We have reason to foster a courageous and compassionate willingness to consider others’ worldviews and to be mindful of our own tendency to vilify posts (and people) because we disagree with them. But we also want our friends to be good people.

What we need to remember is that the devil is in the details. I think the reason we grapple with this issue is that it resists easy or uniform answers. But using the tools Aristotle provided to reflect on where we want to end up, we can find ways to connect that make us better off, both singly and together.

Alexis Elder, is Assistant Professor of Philosophy, University of Minnesota Duluth. This article was originally published on The Conversation.

Dr. Elder is an Assistant Professor of Philosophy at UMD. She works in Ethics, Social Philosophy, Metaphysics (especially social ontology), Philosophy of Technology, and Moral Psychology. She tends to draw on ancient philosophy - primarily Chinese and Greek - in order to think about current problems. Teaching interests include a variety of courses in applied ethics, where she enjoys working with students to explore the many ways philosophical issues can crop up in practical concerns. She is the author of a book on friendship and social technology, titled "Friendship, Robots, and Social Media: False Friends and Second Selves", published by Routledge. When she's not philosophizing, she's usually exploring the great outdoors, cooking, knitting, hanging out with her dogs, or playing tabletop games.