﻿ Harshita Dagha Who is your Influencer? November 29, 2019 https://www.nakedtruth.in/wp-content/uploads/2019/11/Who-is-your-influencer.jpg 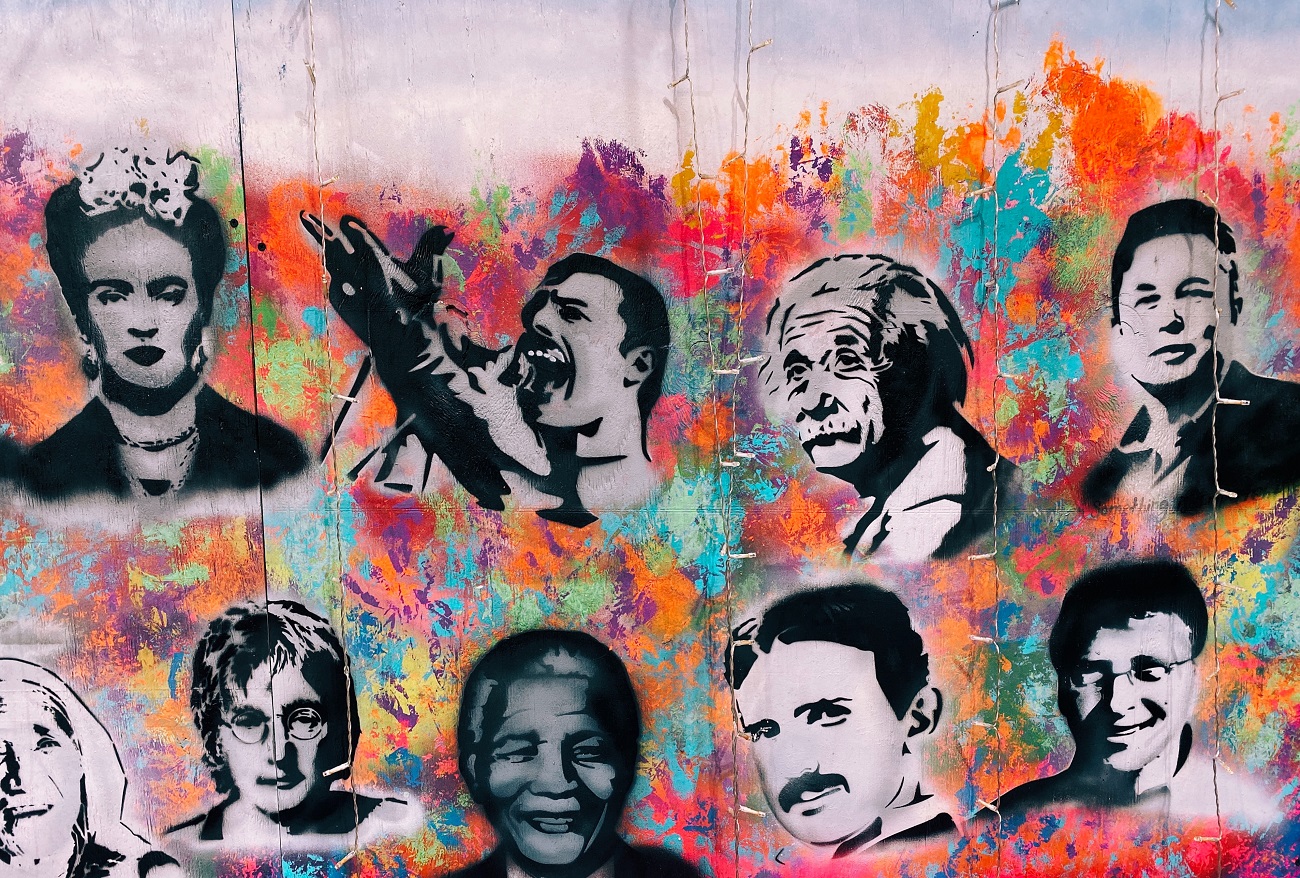 For a long time, I only wanted to wear black nail paint on my nails. I bought black nail polish of various brands because some were too shiny and others were not shiny enough. I refused to put on any other nail paint; like, pearly finish nail paints specifically were my nemesis. I stayed far, far away from anything that was not Rihanna’s aesthetic in 2009. But I didn’t stop there! When she went all red in 2010, I started wearing only shades of red on my nails. Black nail paint, what?

In my defense, I was only fifteen, and later, sixteen back then, and Rihanna was influential, and since I couldn’t color my hair red, nails were the next best thing. And who hasn’t tried to mimic their favorite pop culture icon at one point in their lives. We are all guilty of this. And that’s not a crime.

I would say Rihanna has to be one of the few people who got me interested in makeup and music. I was not really much into music or buying CDs before her. Thanks to her for making me love the color red. I never knew just how powerful it’d make me feel.

Then I grew old. And older.

And I found new people who affected me in one way or another. Some were fictional too. Some were in my immediate surroundings.

Right now, I’m a writer of crime and fantasy novels, and for this, I can safely say my influencers are Agatha Christie and J.K. Rowling. I would devour Poirot and Marple growing up, and my fascination is yet to end as I still try to watch any modern or contemporary iteration of a Christie story. She had left such an impact that I had a reader say I kind of break my paragraphs as she did. It was the strangest compliment to receive, but I realized they were right and I hadn’t even noticed it myself. Thanks to Agatha, otherwise I wouldn’t know what a whodunit was without you.

Harry Potter did not just give me a new world, it also gave me Hermione, who to this day is still my most favorite literary heroine. She is an icon for many young girls of that time, and whoever discovers her now would say the same. Besides Rowling’s writing, it is Hermione who left a bigger impact, so perhaps my gratitude is endless.

With Hermione, I stopped feeling bad when people would make fun of me reading in the library during free periods. I loved reading, always have and always will have a book nearby, so with Hermione, I learned to embrace my love and be proud of it. Today, I have two shelves filled with books and it makes me happy. So thank you, Hermione Granger.

I think my next literary hero was Amitav Ghosh. He mostly dabbles in historical fiction, and I would say that reading Glass Palace when I was seventeen was the reason why I took up Political Science in college. The book I am talking about is set during the Second World War, and it was awe-inspiring. It made me look at the world around me differently. Even though it was fiction, it still had enough non-fiction in it to make me wonder, and this ideology was the reason why I worked as a journalist in my 20s.

Now, somewhere beyond 30, I look back and think how much of me is me, and how much is the sum of all various other people’s parts? Sounds like I’m Doctor Frankenstein’s monster, but maybe, in a way, we all are. Think about it, think when you were younger, when you didn’t have pop culture to guide you. Think of how you would try to shave like your father even though you had no facial hair to speak of, but you wanted to do it because your father did it. Or think how you would try to wear your mother’s shoes and pretend to be her even though your feet were not even one-fourth of hers in size.

We have always been influenced by one person or another. Unconsciously or consciously, we all look for something beyond ourselves to show us that this is okay, that the shade of red is flattering, that this book is way too inspiring, and so on. I could go on and on, and actively start listing all the people who have ever left a mark in my life. Even random strangers while passing across a bylane. I will never forget this woman I saw driving her car. She was in her 60s, I suppose, and she was impeccably dressed with snow-white hair, and I thought for a second how much I wish I could grow old as gracefully as her.

See? It always does not need a famous person. It could also be a stranger or a family member. I know I still look up to my aunt, who has stayed single and formidable even now. My dressing sense, and even my way of cooking are probably influenced by her. I feel like I am learning so much from her at every instance. I met her recently, and she told me how she was learning to pick up sewing again, and I thought, hey, I used to sew too, why did I stop? Cue me buying sewing supplies from Amazon the next day. Here’s hoping I finish this t-shirt embroidery project I began.

On the other hand, have you ever been an influence to someone else? I have only been thinking about everyone who has ever influenced me, and what if someone looked at me as an influencer too? I am the second oldest among our cousins and some years ago, I was with my younger cousin—who is a decade younger than me—and she said she too was reading Amitav Ghosh and was keeping a journal like I have been. I was genuinely, and pleasantly, surprised.

However, here’s hoping she is not influenced by other things though—like my very misplaced ear piercings or my absurd green hair phase. Influence can get you through a beautiful phase that you cherish all your life, and think of all those phases while recalling that naive version of yourself, but you never know what aspect of you or them can be influential after all.