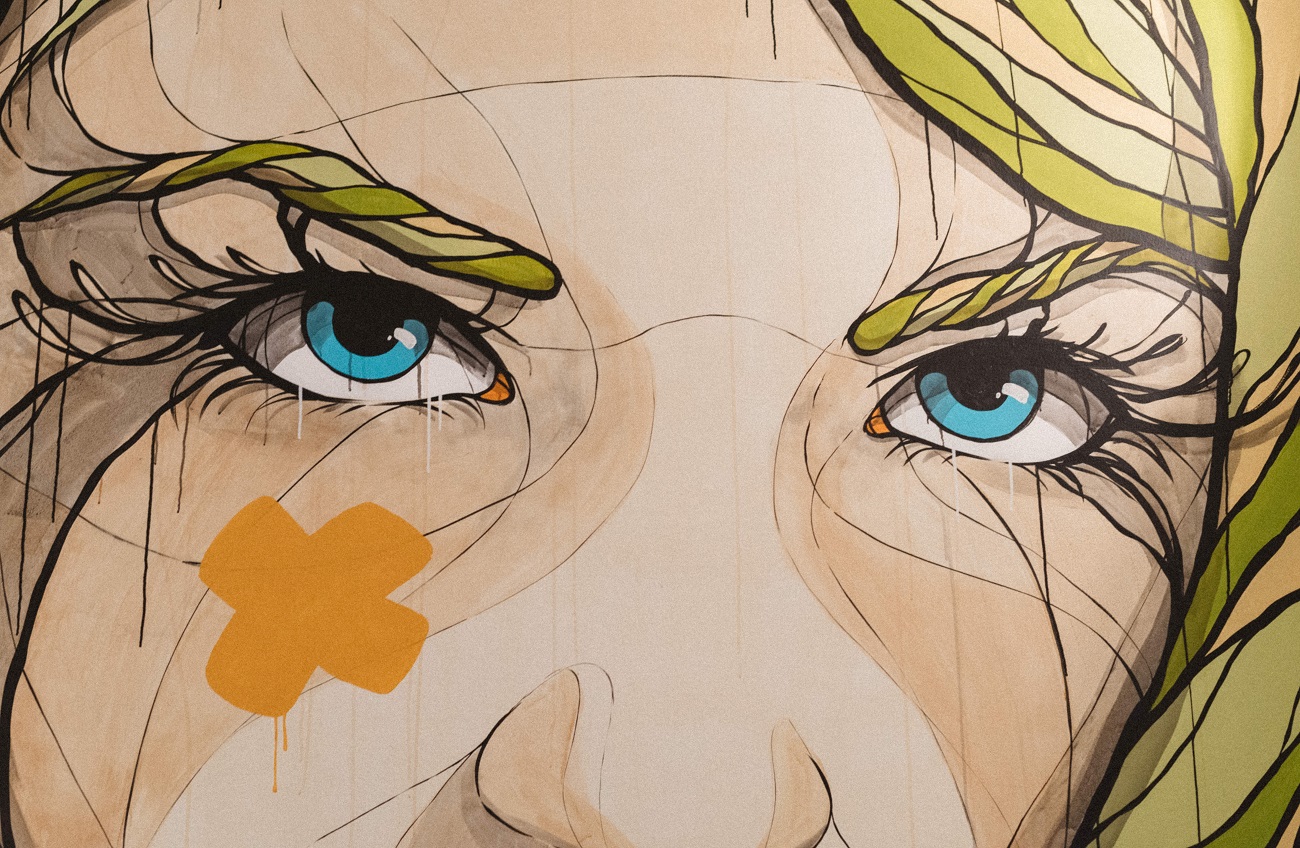 Today, I am traveling into the heart of a very dark, very humid jungle to wrestle with the last surviving Titanoboa. Yes, this giant, monstrous snake from the Middle to Late Paleocene age still survives in this day and age in a deep jungle on the borders of Colombia. Yet, this monstrous prehistoric serpentine nightmare lives on, hidden under a murky lake it calls home. It winds out of the water every two nights to hunt, to swallow some innocent animal wholly. And today, I will find it, and probably, try to capture it with my camera.

Not my digital camera, of course. I have my Kodak Vigilant Junior Six-20 around my neck as I sweat through my thin khaki shirt. The heavy boots I am wearing make squelching noises as I walk through the mud and decomposed leaves. On my front and rear, I have our guides and gunner. The guides are from the Awá tribe while the man with the gun, Mateo Martínez, joined us from Argentina. He is half Spanish and half Tonocoté—an indigenous inhabitant from Argentina. A party of five might be insufficient to find a Titanoboa, but this is all that could be managed at such short notice.

Alright, that is sort of rubbish. It was not “short notice”. I had been asking for permission from the Geological Society for the last two years. When I came to Argentina for a seminar two years ago, I met Mateo Martínez in Café Tortoni, the ever-so-famous French-style cafe that has been in operation since 1858. I was sipping my fourth coffee of the day when a fight broke out three tables away from mine. One of these rowdy men was Mateo, whom I befriended after I helped the manager break up the fight. When I asked him why he was fighting, this is how it went down.

I hand the man I pulled out of the fight a clean napkin from my pocket and gesture at the passing waiter to bring a glass of something strong and stiff. The man takes it and wipes the blood dripping down his nose a bit sheepishly. He seemed more apologetic than anything after the fight. As the waiter returned with a glass of brandy, I ask him, “So, why did you suddenly decide to get into fisticuffs?” I look at him properly, at his neatly shaved youthful face, clean fingernails and his mildly expensive shirt. “You don’t look like the kind to engage with strangers in a cafe.”

The man blushes, probably mortified at his very public display of temperament—or the loss of it. He puts down the napkin and takes a small sip of the brandy. He puts down the glass, and smiles, “I am Mateo Martínez. I own a ranch on the outskirt of the city. Are you a tourist, sir?”

I smirk, “What gave me away? The color of my skin?”

Mateo laughs, “Not exactly. You seemed very unaffected when we were shouting at each other in Spanish.”

I laugh along, “My grasp on Spanish is still very weak. But I understood enough.” I frown and cross my arms to lean on the table, “I understood the words ‘giant snake’ and ‘liar’ very clearly though.”

Mateo blushes again; he runs a hand through his midnight black hair and grins, “Well, you understood right, sir. I was talking about a giant snake and the other man called me a liar.” He widens his eyes, sitting up straighter in his chair. “But sir! I’m not lying! I truly did see the thing!”

This is getting curious now, and with my propensity for the things I should not do and my affliction for adventure tells me, it was something big, something exciting. So, I lean closer, my voice is hardly above a whisper as I ask, “What thing, Mateo?”

I lean back, a bit disappointed perhaps. A Titanoboa? In this day and age? How is that even remotely possible? The thing lived fifty to sixty million years ago. It went extinct during the biggest meteor crash our planet witnessed. I smirk, “Are you sure it wasn’t just another anaconda that perhaps grew a bit due to genetic mutation?”

Mateo shakes his head and his black curls dance in a frenzy. He says, “No, sir. I have been in and out of the Colombian jungles since I was a kid. I have seen anacondas before sir, this wasn’t one. This was bigger than any snake you will ever see.”

I still find it hard to believe what this young man was saying, but I decided to indulge him. “So, you’re telling me a prehistoric creature this big still lives in a jungle?”

Mateo’s eyes gleam with a conviction that surprises me. “Yes, sir, it does.”

Mateo would tell me the whole tale later as we grabbed dinner from a barbecue shop. By the time we exchanged addresses and numbers, and separated, I had made up my mind. I was going to head to the jungle to explore. It wouldn’t be my first or second time on such an expedition, so I wanted to go to the Society and convince the board to give me resources. It could be a good trip, and if I could find the live sample, the Society will only gain from this. But it took so long, and Mateo and I had probably exchanged a hundred letters in between. So, when I finally got permission, I was ready to leave, and so was Mateo.

“Are you still writing?”

The question and the familiar voice jolts me, and I don’t get to finish describing Mateo’s excitement. I turn around and find my sister standing on the doorway, eyebrow quirked as she holds a tray of coffee and cake. I turn my lips upside down and say, “Yes, yes, I was, and you totally ruined my flow.”

My sister laughs and enters my small study room, putting down the tray on the table (after struggling to find a place to do so—I am notorious for not keeping my desk clean). I smile down at the slice of carrot cake and grab the fork eagerly. My sister pats my head and says, “So, where for today, my explorer?”

I hum as I chew the cake, “The Colombian jungle.”

“Oh? I thought you’d be in the Saharan by now.”

“I wanted to but the thought of endless heat bored me.” I grin as I look up at her, “Plus, writing as a middle-aged British man of unknown ethnicity in the Amazon is more fun than I expected.”

My sister laughs and walks up to the other book on my shelf. She picks it up and says, “I enjoyed the tundra, so let’s see what you do with the jungle, hmm?”

I nod my head, and then, make shooing motions with my hand, “Now go, I need to finish this chapter.”

“Okay!” My sister leaves the room and I don’t forget to shout, “Thanks for the cake!”

Ah, I put down the fork and crack my knuckles as I return to write on my laptop.

A tundra before, a jungle now, maybe the desert someday—when Lewis Carroll said the writing desk is also a raven, I finally understood it after I began writing. Here I am, on the desk, but I am actually in the heart of a rainforest looking for a prehistoric beast, therefore, a desk is a desk, but if you imagine being a raven while on it, it is also a raven. Like here I am, worlds away from a jungle, in the middle of autumn writing about snakes that might not exist. Quite the flight of fancy.

Anyway, back to our handsome Argentinian…