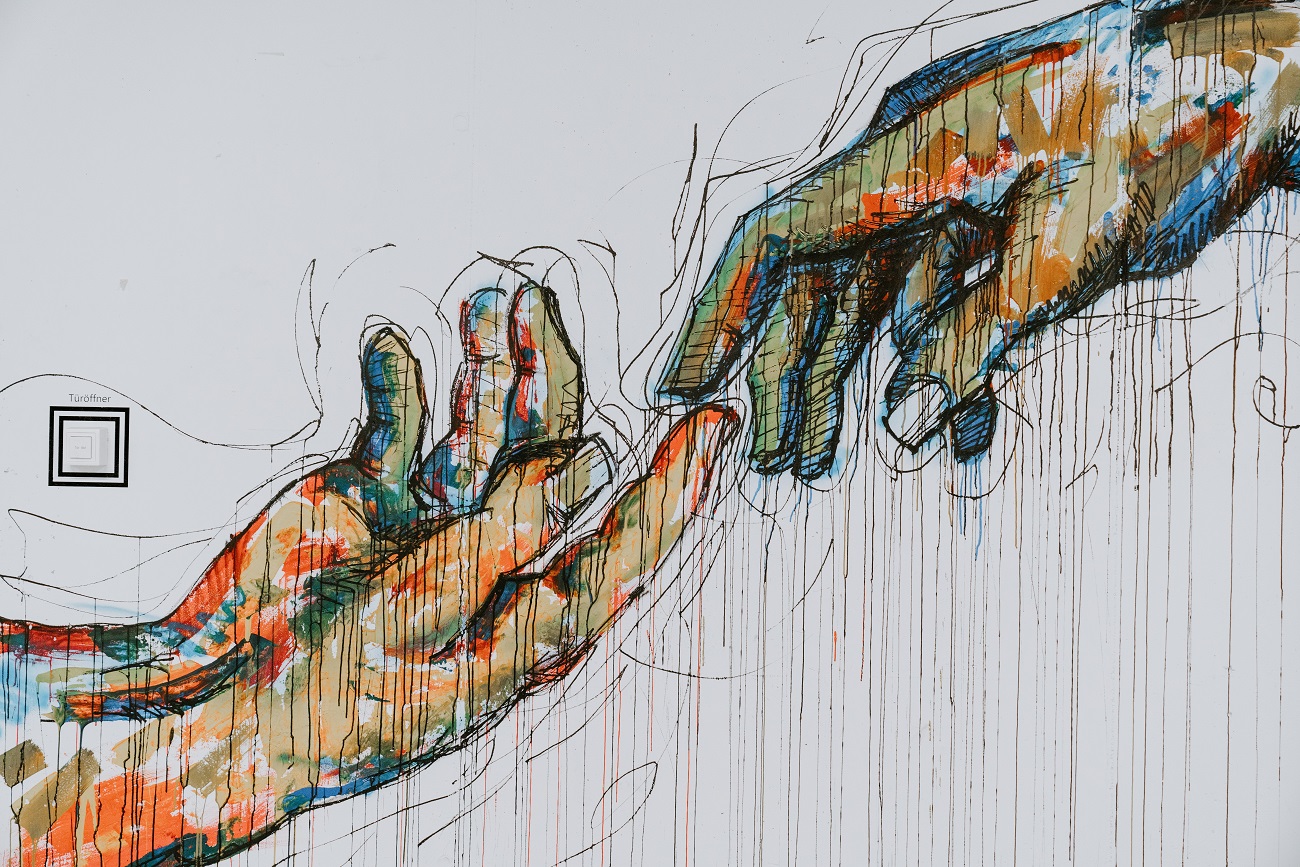 A few days back when I returned home in the evening, I noticed my mother sitting in her armchair looking all amazed as she carefully scrolled through the screen of her smartphone from the edges of her spectacles.

“All okay?” I immediately asked her, to which she responded that how drastically have things changed across the world.

As I sat on the sofa opposite to her making myself comfortable I was less inclined to what she was watching on her phone and more on what was it for the dinner next. She continued to be dazed, and losing all my patience I asked, “what is it that you are so hooked on to?” Usually, it would be the regular long forwards which she’d be loud enough to read to everyone in the room, not forgetting that these messages generally come with a moral in the end.

She then put her phone aside, and started talking about how friendships were in her days. She had just spotted her childhood best friend on Facebook who had moved to a different country after getting married. Those were the days with no phones and no messengers. Once you left, it was extremely difficult to keep in touch, maybe through letters once in a while as calls were charged at hefty prices.

“I saw Mariyam, my childhood best friend who just lived opposite to our house in the narrow lanes of old Delhi where we spent our first twenty years together.”

“How we would play as kids and celebrate all festivals together, and undoubtedly, she was the first person I’d go to if anything I’d want to share or she would want to. Those days I cherish till now and will continue to do so all my life.”

“Mariyam was my best friend even before I knew the meaning of one. We would spend hours sitting, chatting on the veranda of our home during the winter season. We would go shopping together. Life was just like that, plain and beautiful, so were the friendships.”

“There was no prejudice of whatsoever, we’d never gone without talking, either it was her who’d land up at my place after returning from the school, or it would be me standing just outside her home calling her out.”

“I knew all my secrets were kept safe with her, without a second thought, we’d find out if the other was bothered over something, and made sure we knew what was going on and would continue the same for years. The friendship continued for years without any phones, without a bunch of other friends with whom we could refer to ‘chilling with’.” She smiled as she recalled her childhood memories.

Although she did have other friends, those two were considered the best of best friends even by the respective families.

Now, the things have changed. Slightly, slowly and surely.

“I don’t even know how the twenty years of my lives had looked if I did not have her. She was just as close to me as I could think of my very own sister, that is what everyone had to say as well.” I could see mother’s eye moistening.

The conversation didn’t seem to end, as her memories continued to find words. The words were finding the best friend.

“So what happened later on?” I went on to ask; it piqued my interest. “Mariyam got married in the States, and she had to leave the narrow lanes of old Delhi and move her base with her husband to the other side of the world.”

“Soon after I was married, and friendships that were so dear to us in a time turned into a thing of the past,” she said in a mild tone.

“Initially, we did exchange letters but soon after everyone got busy in their life, the letters stopped and our individual lives took on,” she continued. “We could not have imagined in our wildest of dreams that there will ever be an invention of this sort where one can just look into the lives of their loved ones outside their reach.”

And suddenly my thoughts wandered from what she was saying, and thinking about that I’m 28 years and how many friends can I recall since childhood! I could see a list of people with their faces with the happy, sad and bitter memories we shared.

I saw a lot of faces. Still, I did not have a Mariyam in my memory.

I did have a bit of her in each of my friends as times passed, schools changed, lanes were shifted, friend list on Facebook continued to increase, but the number of real friends shrank. Minor ego clashes and disagreements, anything and everything in between, made us walk ahead with our lives, and we continued to look for friends everywhere we went.

I remember having friends at all stages of my life, but hardly have managed to stay put to them till today. I sometimes miss a few of them terribly, knowing where they are. I see them on my notification feed every now and then, but refrain from dropping even a single hello. With everything on our fingertip, we choose to let things be.

Had I been like my mother, I’d have jumped and texted my friend without any worry of what will the other person think and should I be the first one trying to reach out.

In this world, full of complexities, it is the simpler things that we miss and mess up. It is the carefree attitude that we miss. How I wished to be with my best friend from Class V with whom I’d shared all my memories, and the one I had during Class X who would call me daily after school and we would chat for hours. Now, they all are just memories.

We are available at all hours, we still choose to shun them and walk away with our lives, while we think of the best friend. And then, recall our memories.

Lights, Camera and the idea of Home