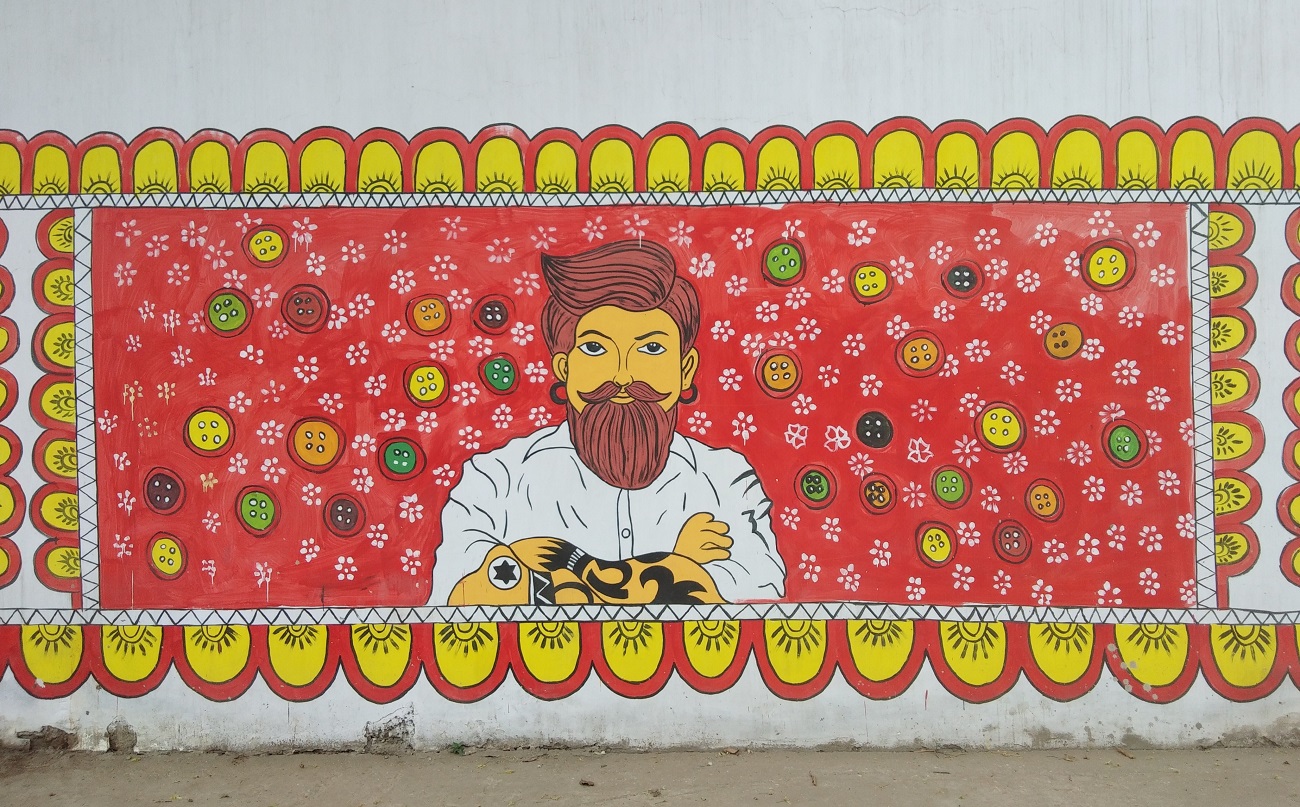 Lights, Camera and the idea of Home

We love our films. For most of us, films are a more accessible way of escaping the daily drudgery of our lives and being transported into a happier, albeit illusory, reality, for a few hours at least. That reality could be an ideal, or it could be a heightened version of reality.

The other day, thanks to the increasingly-addictive source of joy that is online streaming, I happened to chance upon a film I did not have the opportunity to watch in a theatre: Qasim Khallow’s recent Hindi film, Gone Kesh. It is relatively easy to describe the film in one line: a girl from Siliguri, Enakshi Dasgupta (played by Shweta Tripathi) suffers from a rare form of alopecia, but she overcomes the loss of her hair and enough snide remarks from society to carve out a life for herself, with the help of her doting parents (Vipin Sharma and Deepika Amin), and a boyfriend, Sujoy (Jitendra Kumar).

I thought the film was a sweet fable about the importance of embracing oneself in spite of what are considered by society as physical “flaws”, and the importance of familial bonds to tide over personal crises. But I found the film fascinating for a different reason.

As cinema-going audiences, we have been used to a certain idea of the city in Hindi cinema. We are used to seeing car chases on the Bandra-Worli Sea Link in Mumbai, tales of grit set in Dharavi, or even gangster films set around the erstwhile cotton mills of Mumbai. We are used to seeing the elitism and affluence of families living in Malabar Hill or Defence Colony, or the “middle-class” soul of Chandni Chowk. A few films, such as Kahaani, Piku and Meri Pyaari Bindu were set in Kolkata; 2 States had a substantial chunk of its narrative set in Chennai, and Loveyatri and Mitron were largely set in Ahmedabad. Largely, however, we have always been used to seeing Delhi and Mumbai on the big screen. As Shoma A. Chatterji puts it, setting filmic narratives in these cities serve to enhance their aspirational value for most people who have never been to a big city.

It is only in recent years that films have begun to venture out of the metropolitan cities as far as narratives are concerned. Varanasi, Mathura, Jhansi, Meerut and Jamshedpur have been portrayed in various films in the last decade or so. But at the risk of sounding superficial, and perhaps controversial, these cities constitute a very limited list of “Indian cities”, occupying a specific geographic significance in the popular idea of India. Linguistically, Hindi cinema has picked out these places because the Hindi-speaking linguistic majority of these cities allows Hindi cinema to set their “small-town narratives” better. But what about the rest of the country?

The number of Hindi films set in north Bengal can be counted on one’s fingers. Darjeeling has been a place explored on screen, with Aradhana, Raju Ban Gaya Gentleman, Main Hoon Na, Barfi and Jagga Jasoos set here. But the rest of the region has been largely invisible in Hindi cinema, even though it has featured heavily in Bengali cinema.

Watching Gone Kesh was a very personal experience for me. I do not have alopecia, even though hair fall is a touchy subject of discussion. And yet, I was drawn to the way Qasim Khallow has portrayed the city of Siliguri. This is an idyllic space, with its foothills, tea gardens, innocence and soul firmly in place. Even though it is a trading town and has a number of malls, Khallow’s Siliguri has its “small-town” credentials in place, setting it apart from the myriad depictions of city life in say, a Delhi or a Mumbai. Life in this “cinematic” city seems to be suspended in a particular space and time. And I should know this, because Siliguri is my hometown.

It has been over a decade since I bid farewell to school life and Siliguri in search of a better life. Even though I keep visiting the city every now and then like every other dutiful migrant, it is no longer “home”. Home is where our teachers wait in large educational campuses for us to maintain 75% attendance requirements, or where we are used to the haranguing of our employers.

In this ever-changing economy, the idea of “home” is centred around opportunities and money, but that cannot completely negate the emotional ties we have with our “hometown”. A visit to one’s hometown becomes simultaneously a visit to a rose-tinted past, and an escape from the concerns of the present. And that is why, as a migrant, my relationship with Siliguri keeps changing over time.

My perception of Siliguri is vastly different from the Siliguri of Gone Kesh. I see a city which has grown exponentially in size, importance and population over the last two decades. I see a city which is no longer hesitant to call itself a city, even though its older residents still nurse some form of inferiority complex about its present and future.

And Siliguri in today’s time has a lot of issues to grapple with.

An airport that cannot handle passenger demand due to limited space, a general breakdown in civic infrastructure in some areas, an increase in the rates of both vehicular traffic and crime, a fast-depleting Mahananda river, lack of opportunities in education, and so on.

Personally speaking, Khallow’s Siliguri seems a sort of bridge between two distinct eras—a city which was still untainted by pollution, and a city that has now embraced urbanity with its congested roads and glitzy malls. But it is an absolute joy to watch various landmarks on screen—the City Centre Mall, the North Bengal Medical College & Hospital, the Siliguri Insitute of Technology, Lincoln’s High School and the famous Hong Kong Market, site of many a bargain in Chinese goods. Gone Kesh reminded me of a time long gone by, and a hometown that keeps evolving over time, regardless of what the future holds for it.

For years, whenever I told people about where I’m from, people would say, “You live in such a great place. We’d give anything to live there.” I’d keep thinking about how that statement would be at odds with my perception of my hometown. For now, though, I’m ecstatic to see the journey of both Enakshi and Siliguri streaming on a screen near me.