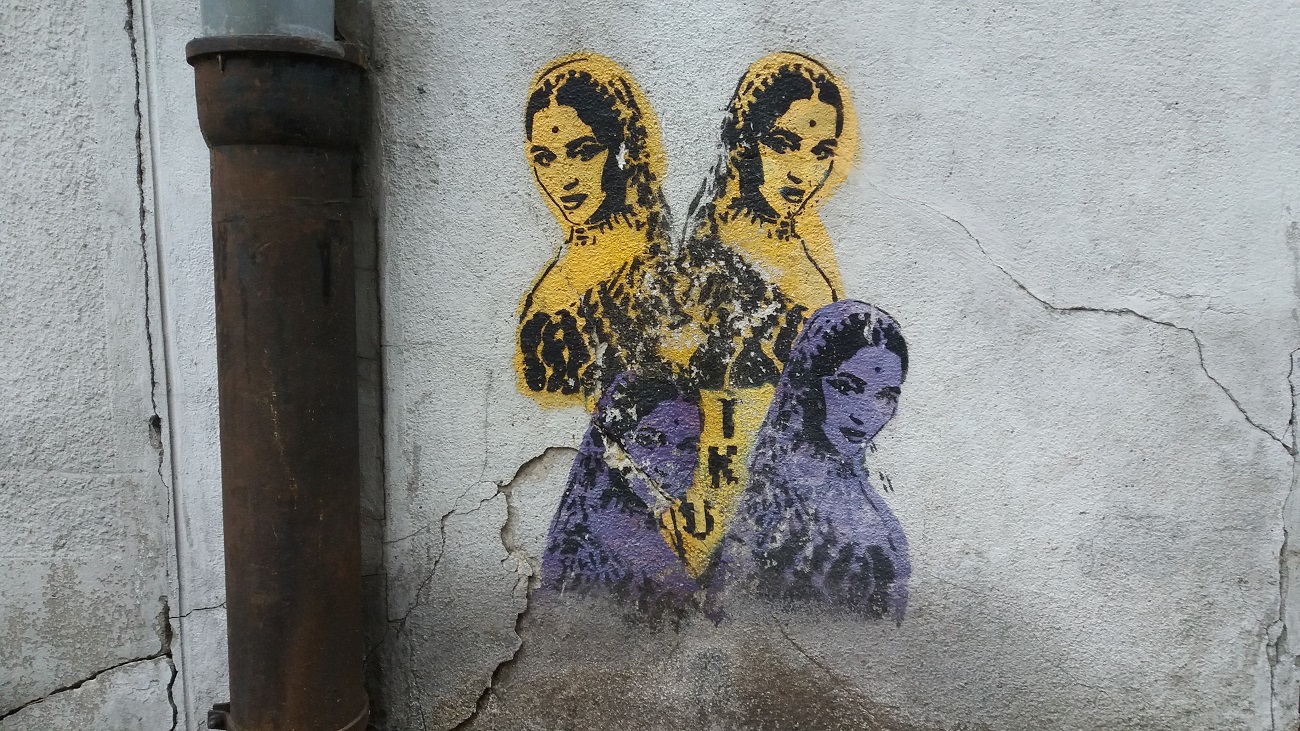 A few days back, Abhishek Bachchan had to delete a picture of his wife, Aishwarya Rai Bachchan, from his Instagram feed due to excessive trolling. The picture in question was an unfiltered shot of Rai Bachchan’s celebrating her 46th birthday where the lines on her neck and a natural birthmark on her arm were visible.

Now, Rai Bachchan is no stranger to being trolled, given the obscene scrutiny and discussion around her post-pregnancy weight when she appeared on the Cannes’ red carpet in 2012; however, the recent incident reeks of a different sort of bias. Ageism. A very pervasive cultural bias against older people or the very process of aging. Those who have not heard of it are probably living under a rock given how women in the Hindi film industry have been on the receiving end of it for decades.

We don’t have to rewind way back to notice instances of the same. Take the recently released “Saand Ki Aankh”, a biographical drama about two 60+ sharpshooters from rural Haryana. Several critics have questioned the casting of Taapsee Pannu and Bhumi Pednekar, both in their early 30s, in the lead roles, while there are many veterans who could have essayed the roles; Shabana Azmi, Ratna Pathak, Deepti Naval and Neena Gupta being just a few of the possible choices. In fact, Kangana Ranaut allegedly even suggested Gupta’s name when the script had come to her at an initial stage of development. The question arises then why did the makers have to choose these young women, and then, use makeup to make them look older whereas their male counterparts were cast age appropriately.

Big production houses argue the need for a younger female cast as it is thought to be directly proportional to a film’s commercial viability. If that is the case, let’s look at the other side of the coin.

Ranbir Kapoor played the role of a schoolboy in “Jagga Jasoos” (2017) while in his thirties, and Aamir Khan played a college-goer in “3 Idiots” (2009) when he was actually 44. Earlier this year, headlines were made when Sanjay Leela Bhansali announced his next venture, with Salman Khan and Alia Bhatt as the romantic leads. Bhatt is a good 27 years younger to Khan. If that doesn’t startle you, it is probably because of the mainstream trend of older heroes being paired with younger heroines.

However, for once the Hindi film industry is not alone with its regressive stances; ageism is also quite commonplace in Hollywood, with stalwarts like Jane Fonda, Diane Keaton, Nicole Kidman and Meryl Streep having spoken out against it. A 2016 study conducted at the University of Southern California on diversity in entertainment reported that, “One of the most politicized areas in Hollywood pertains to casting women 40 years of age or older.” A separate report by economists Andrew Hanssen and Robert Fleck discovered that women are most likely to get leading roles in their twenties, while men reach that prime in their forties.

The need for the heroes to remain “ageless” is so urgent that occasionally their screen mothers end up being younger than them.

Nonetheless, the Hindi film industry does claim distinction from Hollywood in other ways when it comes to practising ageism. Only here would you find the ritual of “comebacks”, where the leading ladies would retire from work around their mid-thirties only to return a decade later, now in character roles. Sridevi, Madhuri Dixit, Juhi Chawla, Karishma Kapoor, the best of them went through this rite of passage, whereas their male contemporaries, the three Khans and others like Akshay Kumar and Ajay Devgan keep romancing younger heroines. The need for the heroes to remain “ageless” is so urgent that occasionally their screen mothers end up being younger than them.

In “Waqt” (2005), Shefali Shah, then 42 years old, played mother to Akshay Kumar who was five years older than her. If this sounds absurd, wait till you hear that this trend of a contemporary playing a hero’s mother has history. Waheeda Rehman and Rakhee Gulzar, both of whom had been paired against Amitabh Bachchan also played his mother in Trishul (1978) and Shakti (1982) respectively.

Women are expected to start their careers early and fizzle out earlier in the entertainment industry. Much is made of the heroine’s brief “shelf life”. This is largely due to reducing female roles to stereotypes in mainstream cinema. She is either the hero’s romantic interest or a secondary character like the heroine’s best friend, or a mother or a sister. She is never a character with stories of her own because the primary focus is on her appearance which has to cater to the male gaze’s construct of the “eternal feminine”; an abstract figure of femininity who is ideally forever young. This perhaps explains the present trend of anti-ageing.

At a time when 30+ women are staying put in the industry, they carefully toe the line by encouraging everyone to “look young” at the very least. We have everyone from Kajol to Kalki Koechlin endorsing brands that are arguably most popular for anti-ageing products.

Yes, things might be changing gradually. Now women have more spaces to voice their realities, or educate themselves or others on several issues. People like Vidya Balan, Kareena Kapoor, Priyanka Chopra, Deepika Padukone, Anushka Sharma are challenging the norms and breaking the glass ceiling when it comes to the heroine’s fabled “shelf life”.

Moreover, OTT platforms like Amazon Prime Video, Alt Balaji and Netflix India mean there are more “characters” for women of all ages to play. For instance, Shefali Shah played a conflicted cop with such mastery in “Delhi Crime”. Nobody cared if she was on ‘the wrong side of 40’, what mattered was her character’s contribution to one of the most serious crime cases of the decade.

Yet breaking a deeply ingrained cultural conditioning is seldom easy, and that’s why we see the monster of ageism raises its ugly head from time to time. When ‘superstars’ like Salman Khan jest on public platforms that he can work with a younger peer, Juhi Chawla, only if she plays her mother. Or when a Priyanka Chopra, or a Malaika Arora, or a Sushmita Sen are ridiculed or dissected on social media for marrying or dating younger men, but a Dilip Kumar or a Saif Ali Khan are easily accepted for doing the same. And more recently, when a former Miss World dares to be human, grow older and tries to celebrate that publicly on social media. But…

…for every time it happens let us do our bit by calling it out for what it truly is. A bias against one of the most natural things possible: the passage of time.