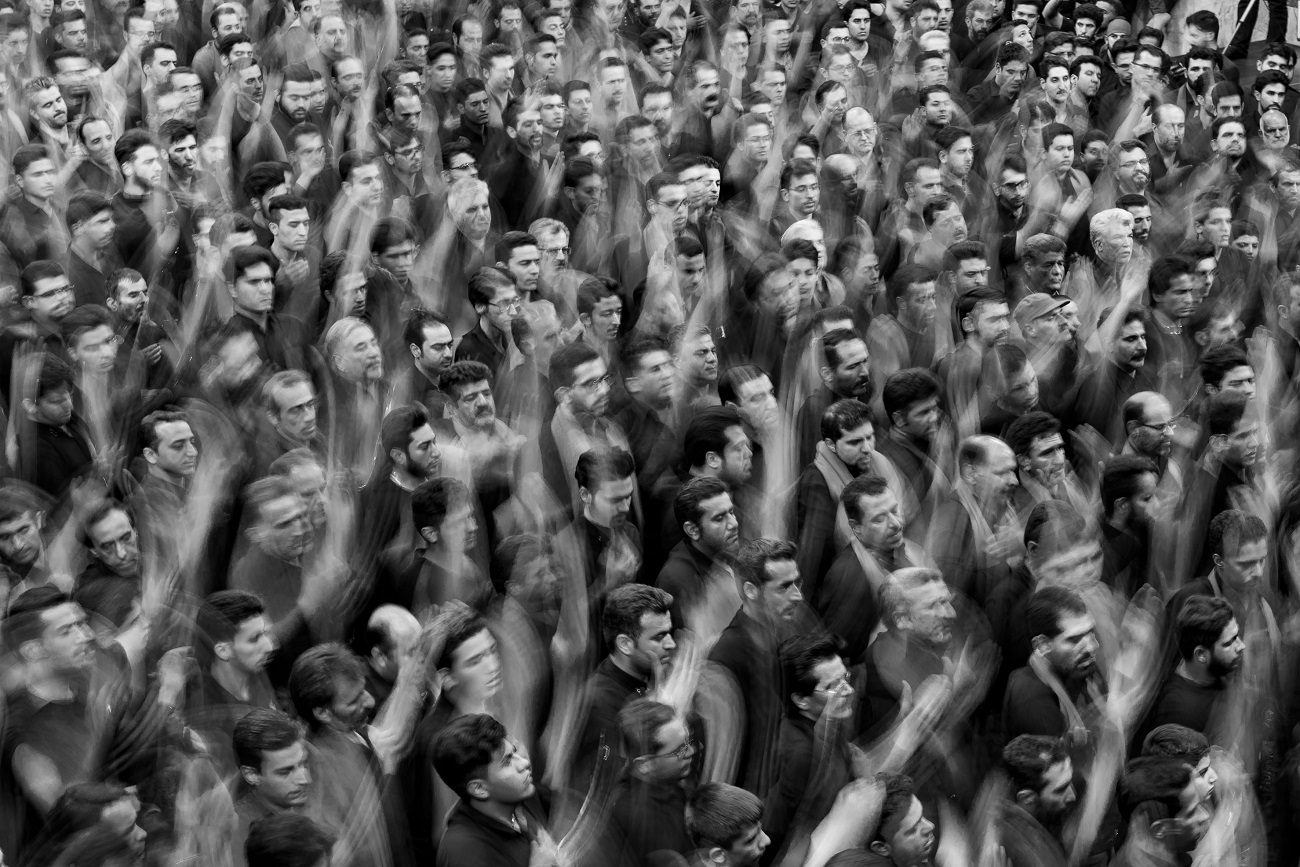 Work takes up pretty much all of our time, every day. Every. Single. Day. I am no different. Which is why I value my sleep more than anything else in the world. But a few days (read one week), a few months ago, turned out to be nothing short of hellish for me and my entire colony.

You are well aware of the fact that in a democratic nation, everyone has equal rights. But those who have a bank balance the size of the Amazon, or should I say the burning Amazon, equality can often be mistaken for privilege. While you may think, I am writing an introduction to a horrid story of inequality, my guesses are what’s coming your way isn’t all that dramatic after all.

So, here’s that transpired.

Thanks to the very shubh placement of stars, the marriage season in the month of November and December has now effectively taken over and created more fans for itself than Thanksgiving, Halloween, Christmas and the New Year, combined, in the West. And when a corrupt lad’s child, who is quite rich, gets married, rules are often mended.

Loud blasting tunes of Jhalak dikhlaja, ek baar aja Maa aja was a preferred way to call upon Maa in my street those days. I am not sure which Maa (mother) they were so eager to invite over to the wedding. Sadly for them, she did not seem awfully interested to attend.

Naturally, the aggrieved and rather irritated residents got together and called the police in a protest, only to learn that a memsaab was at the very same venue dancing to the tunes of the song.

This is but, of course, a small and inconsequential example of a protest. All the residents went back to their houses. The security guard warned them about how it may lead to cut their electricity supply or water connection for a few days to teach them a lesson.

“The memsaab says, these kind of incidents happen all the time and are beyond anybody’s control.”

“How will my kids go to school without electricity and water?”

“I work from home, I need electricity or else the internet won’t work.”

“If the mixie doesn’t work, don’t expect me to be grinding onions and masala with my hands.”

“Let us just go back. It is not a big deal. I mean, it happens all the time. Why create a fuss? Let them do what they want. It will be over in a few days.”

It wasn’t. It went on for three more weeks.

Apparently, Priyanka Chopra and Deepika Padukone have started a trend of throwing lavish, multiple wedding functions in the name of marriage. It’s not the rich lad’s fault. He has to keep face in front of his social peers. But his daughter does not believe in the same principles as her dad. She’s got a mind of her own and isn’t one to be influenced by some Bollywood actors. She has no interest in conquering the world and moving past borders like DP and PC.

“The weight of five credit cards is more than enough. I can’t be carrying the weight of the whole world over my shoulders.”

Moving past the angriest four weeks of my life, I suddenly woke up to find myself living in a union territory instead of a state.

“Wait a minute, I swear this was a state when I slept.”

News Anchor wearing a red tie: “The nation wants you to know, that it isn’t anymore.”

Nothing counts! I mean flowers, garlands of flowers that are used in inaugurations or celebrations involving Maa. Just some locked up politicians, inactive internet, and legal sections, 144 et al.

And just like always, at the stroke of the midnight hour, when two newly formed UTs slept, the democracy awoke to freedom…… of expression.

The outrage, the encouragement, the appreciation, the criticism, it all began at once. Little did I know that in a matter of a month, I was about to see another protest right in front of my eyes. I did ponder over joining in, but was soon referred to as a fancy actress and asked to leave the debate for being so ignorant about the concept of good and great days. And to my despair, that was not meant as a compliment.

Every time something major hits the country, there is an outrage. Different people have different opinions. They take out their frustration, angst, and sometimes even their lack of knowledge on the topic, on their Twitter, Facebook and Instagram accounts. Countrymen fight real wars on the internet, threaten each other, report each other’s profiles, unfriend and unfollow people, and then they move on to watch memes and those cute doggo and hooman videos on their timelines.

Probably because patriotism and intellectualism are on one side, but 21st century individuals cannot compromise their social media following for these temporary spurts of emotion.

People argue the year has been a pinnacle of good and bad days. We earned two new UTs and a new town spelt with the letter P, Ayodhya is finally a temple, Indian Idol and Anu Malik are back, Taimur Ali Khan has learnt to wave at the media, and so on.

The hashtags of #savearray, #endpollution, #metoo, #pulwama, have been replaced by #deepveer, #soty2, and #katyperry.

The once motivated and determined self-proclaimed rebels eventually end up following some Page 3 gossip. This makes you wonder why?

The more I try to observe these sluggish, half-hearted protests, the more I remember the conversations from my colony on the night we called the police.

Let us just go back. It is not a big deal. I mean, it happens all the time. Why create a fuss? Let them do what they want. It will be over in a few days.

The lethargy of our generation takes over every attempt of ours towards a better tomorrow. As simple as the concept of ‘like for like’ and ‘follow for follow’, we expect our reaction to be met with a similar reaction by those we are angry at. And when things do not seem to go our way in the span of an evening, we lose interest from foraging Google for information that can be used as comebacks on the internet, and move on to Netflix.

Putting up a status or an opinion, no matter how much you agree or disagree with it in real life, is merely reduced to an act of sounding topical and aware. After all, the boss will read it and think you are intelligent, the guy or girl you are looking to impress may like the post, and your landlord will finally get to see how alert and conscious you are as a responsible citizen of the country.

The problem is not about not protesting or even to lose interest in the process. It is about not understanding where you stand in a certain situation. It is about the hollow threats and the oh-so-passionate monologues that we write on our walls, not resonating with a single word. The problem is about creating a narrative that we do not believe in, and ultimately, silencing the narrative that does hold merit, just for the sake of winning an argument.

The problem is people (like you and me) and these words are relevant today and forgotten tomorrow, so perhaps have become the idea and the purpose of very protest.

You don’t have to walk a mile to find yourself