﻿ Harshita Dagha You don’t have to walk a mile to find yourself November 15, 2019 https://www.nakedtruth.in/wp-content/uploads/2019/11/You-dont-have-to-walk-a-mile-to-find-yourself.jpg 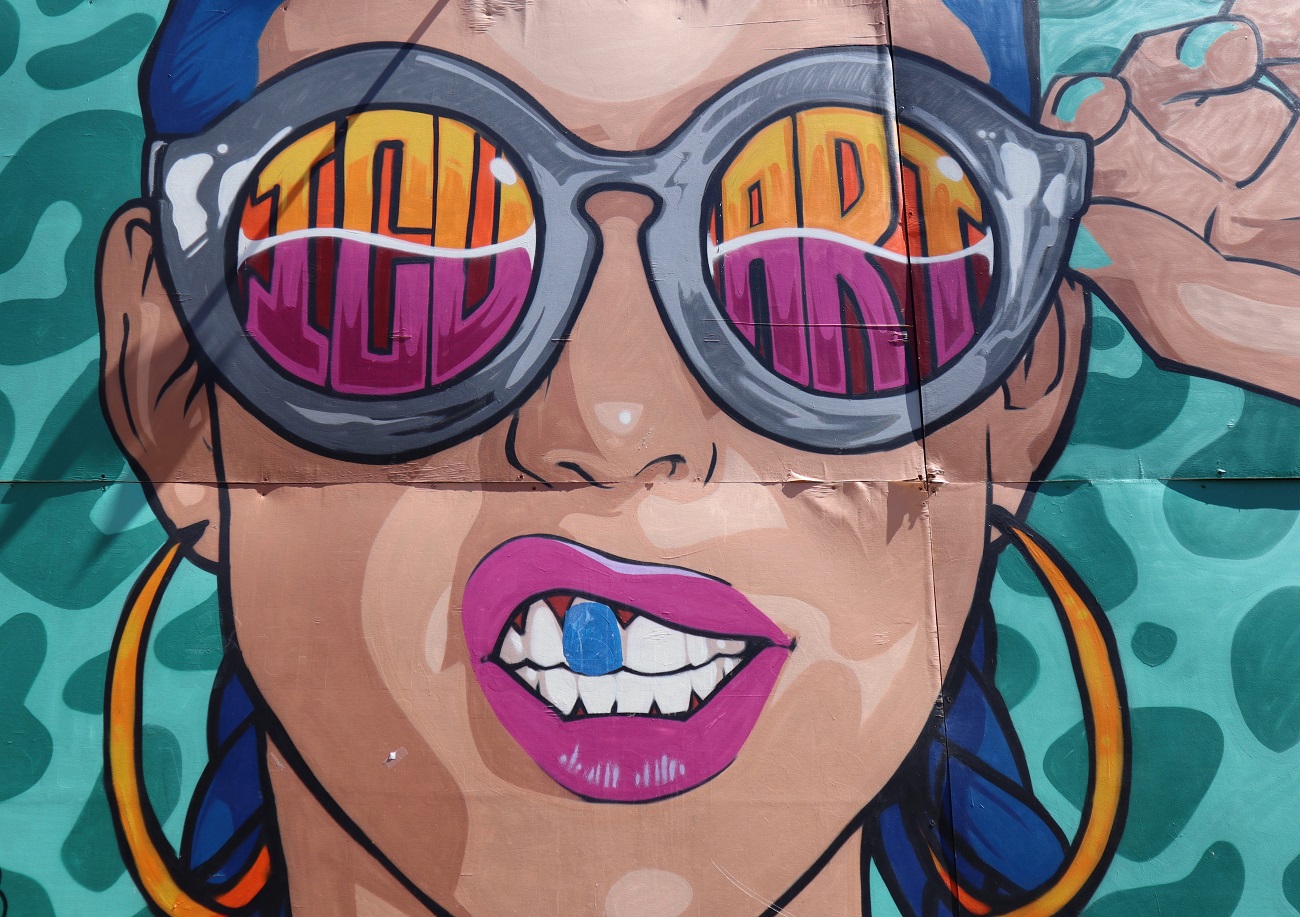 You don’t have to walk a mile to find yourself

Cherry blossoms in Japan during April or the Oktoberfest in Germany during the fall. The world is big, and there are so many things to see. I have seen a fair bit, but think, it’s not even a whole quarter.

Two years before today, I celebrated the Chinese New Year in Hong Kong, this year I was living in an Italian vineyard, harvesting grapes to make wine. I had never lived on a farm before, and it was very revealing experience, and well, so much fun. Presently, I’m planning to head to Finland to catch the aurora borealis (polar lights), though people tell me only a lucky few ever manage to get a glimpse of one of the universe’s most spectacular displays.

I wasn’t much of a traveller. I wasn’t the one to save for a whole year to just go visit another place. But it was an escape, not a soul-searching journey.

If I have learned anything all this while, it is this: Travel is an escape, that becomes a journey through the world’s view.

And I say this with some experience under my belt.

It wasn’t always like this though the wanderlust ran in my family. My father would plan elaborate trips at least once every two years. It would be the seaside this year, the mountains later.

Never a dull moment when I was growing up. I grew up, and like every teenager, the concept of traveling with parents started to lose its charm. I now wanted to go on trips with friends. Movies inspired me back then, and I just wanted to go, hire a car (even though I wasn’t old enough for a license).

But the need to travel, to just escape for a moment perhaps inspired my whole life. I joined the mountaineering club in my college, chose to do internships in different cities so I can explore them, and so on.

I was seen as the vagabond in my family, and maybe it was rightly so. And so it became, that I even ended up with a job that had me transferring almost everywhere in the country. One and a half year was the maximum period I spent in one city. Enough time to learn which bylanes lead to treasures like the best shop or that hidden café, but not enough time to learn how the heart of the city beats or how its soul looks like. But, I took all of this in, this was an experience, I wasn’t going to complain.

But the thing about being a vagabond is, you never learn to settle. And the yearning for a home was strong, even though I couldn’t figure out just what exactly home to me was going to be.

I didn’t have a tether and I didn’t even know myself well enough to figure what that implied for me. People told me traveling would bring me closer to myself—yet I felt even more detached from my self. I felt like I was constantly running.

Last year, I signed up for this volunteer trip to Italy. The Italian government was doing this for tourism, and they would take care of housing and food, I just had to buy the tickets for leaving and returning. It seemed like the best deal, and they even promised that I will get to take a bottle of wine with me home. It was a win-win deal. Oh, why not!

The reason I was so keen to leave was a personal problem that had been bugging me. I knew I had to leave if I wanted to think clearly about this. But honestly, I was running again. Away. I didn’t want to face my problems—it wasn’t soul-searching, it was just me pretending the bubble I exist was not real.

And for a while, it worked. I was in southern Italy, in a gorgeous vineyard. The sun was beating down on my back as I plucked grapes and put them in my basket. My hold on Italian was scant but I managed, and I had somehow managed to strike up a friendship with the little old lady making meals for us. She was with me in the vineyard too, plucking the vine leaves. Apparently, she was going to make stuffed vine leaves, and I was already looking forward to that meal.

After harvesting for the day, she invited me for some coffee and sweets. I loved the almond cakes she made, so of course, I had no reason to say ‘no’. Then, over this coffee and cake, she told me in her broken English, how she had been flitting from one town to another, from one home to another, offering her cooking services ever since her husband died.

I asked her why, and she replied, “If I stay in the home I built with him, I’m reminded too much of him. Every corner, every dust web, every bedsheet reminds me of him. So, I leave every now and then, wanting to just leave. Some say I’m trying to find my purpose in life after his death, but it’s not that really deep.”

She giggled like a schoolgirl, as she said, “I just leave to escape my sadness, I suppose.” Then with her eyes twinkling, she asked, “What are you escaping from, my dear girl?”

I was stumped—how could she possibly tell? But then I remembered she must have seen my passport, the evidence of my vagabond self. I just looked away, smiling, unable to find a good answer.

What was I running from?

My life, my problems, my insecurities, my fears? What was it?

Yes, definitely yes. I mean, I knew if I was sad back home, I was sad right then too, but the grapes and the harvesting and the good home-cooked meals kept all of that at bay.

But at the end of the day? Who was I? And what exactly was I doing?

Knowing yourself is not something you can just do on a break—that is a lifelong commitment. I just wanted to escape, even if for a while.

So, I look forward to my next trip. I don’t know what I’m running away from, but I hope I find an answer to that someday, mile by mile. Until then the world refers to it as a journey, that well, is an escape for me.