﻿ Harshita Dagha All eyes on me. I have a personality disorder October 30, 2019 https://www.nakedtruth.in/wp-content/uploads/2019/10/All-eyes-on-me.jpg 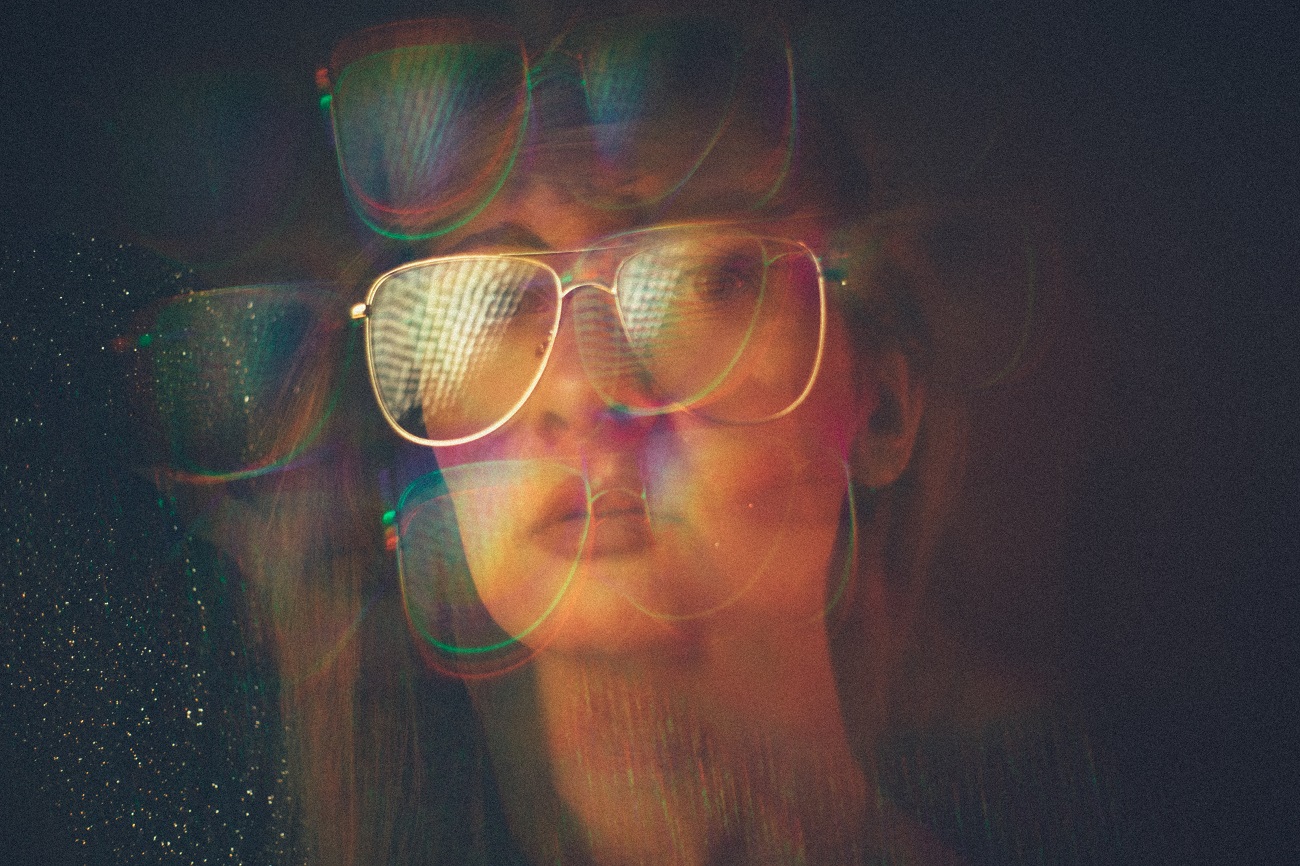 Mental illness is a funny little thing for some. No one can tell that you have it because they can’t see it. And even if they could, would they believe I have a personality disorder when they see me?

I wear the best clothes, put on the most expensive makeup, make an effort with my hair every morning, and never miss a single workout session. But then again, attaching the inability to do mundane things to mental illness is an offense in itself. People don’t need to wear their problems around their necks, so when people go, “Oh, you don’t look like you are dealing with so much,” it makes me angry for half a second, and later, it pleases me too. The sane part in me knows that they sound patronizing and biased but the other part of that needs the attention and praise to survive, she loves it.

She enjoys how people compliment her looks, her clothes and can never fathom that she takes mood stabilizers on most days. Histrionic Personality Disorder (HPD) is the affliction I have. And you are here for me.

I woke up at the usual time today, sharp at 6 in the morning. I don’t need to get to work before 10 AM, but I need these four hours for my daily exercise, for making my organic and healthy breakfast and lunch, and for ensuring I have enough time to make myself look amazing. I always want to look the best or I don’t care at all, either way I go. I have always been like that.

When I was in college, there were times I would wake up two hours before classes began just so I could get that perfect winged eyeliner. Then, at times, I would only wake up thirty minutes before class started and showed up in just my sweats and a messy bun. It would always amuse my friends—how I was everyone’s Barbie dream one day and a film extra the next day. My therapists could never figure out the reasons for such shifts in my mood, and I was just trying to see how differences in my appearance affected the attention I was getting.

A good top, clean jeans, perfect hair and makeup always had people staring at me. Some would be more open and direct, invading my personal space to ask what shade of lipstick I was wearing, while others would send me surreptitious glances and I wondered what they were thinking. I thrived on this attention. But when I dressed down, I still received attention, and it was more open now. People would come up to me, ask me if I was feeling okay, if I was sick, if I needed something, and so on. I thrived on this attention too.

Anyway, I am digressing—but I have your attention, don’t I? Back to my daily life. So after four hours, when I finally walked into my office, all eyes were looking at me again. I wore my bright red silk shirt paired with pressed taupe slim-fit trousers. Even though no one was discouraged from wearing jewelry, the three-layered dainty necklaces on my neck were attracting attention—and rightly so! I knew I had some cleavage showing but tight, low-cut clothes were not new for me or my co-workers, who have gotten used to it by now, so often I went days coming to work completely covered up before showing up in outfits like today.

I got myself a cup of low-fat latte and a co-worker asked me about my necklaces. As the coffee machine did its thing, I told her all about the amazing discount I got at the Etsy shop I was frequent to. Another colleague joined and I felt so good knowing the spotlight was on me and they were paying all their attention to me. By the time I returned to my desk, I was high off their attention. But I was always left craving for more.

Always and always—I was the same in high school too. When my so-called best friends wouldn’t pay attention to the story I was telling or didn’t ask me where I got my cool binder from, I would get so pissed and then get so low that I often found myself crying in the bathroom (the crying has ceased by now, thanks to the medication). My reactions to things, my constant “drama” even had my first boyfriend call me high maintenance. Whatever, I didn’t care back then because I knew it was only so long before some other guy would be attracted to me. I was irresistible, I was aware. Even if I was attached too much to relationships and friendships, I always knew I would find people to replace them.

So, in the present, I was craving for more. And I decided to pretend I couldn’t understand this Excel command. I called over my desk neighbour, who was happy to oblige. He was a nice man and I manipulated the situation soon and he found himself agreeing to grab lunch with me. I crooned inside my head as he flushed and looked shy to me while I was smiling at him. I really didn’t need the help but I did enjoy being the focus of his attention. And I got myself a lunch date while at it, so win-win!

Lunch was fine and he seemed nice, listening to my stories that I always heavily exaggerate. If the dog was only a toy poodle, I would lie and say it was something exotic like a shar-pei or something to hook their attention on me. He wouldn’t know or question me anyway, who cares, right?

After lunch got over, I had a meeting with my supervisor and boss about the weekly reports. I was late to the meeting only by a couple of minutes, but when everyone hushed at my entrance, I immediately thought they were discussing me. Though they all returned to whatever conversation they were having, I couldn’t shake off the feeling that they were talking about me, and while I love that, I don’t enjoy it when it happens behind my back, you know? Therefore, as the meeting proceeded, I kept thinking of my supervisor who looked unimpressed and bored even though the praises from my boss should have kept me afloat.

But now, as the day ends and I lie on my bed, I feel awful. I want them to look at me, listen to me and talk about me, and still, I’m so upset. Is it because my supervisor didn’t talk to me properly today? Is it because of the sudden silence my presence brought to that room? I will probably lose sleep over this. Sometimes it’s tiring and sometimes it’s okay, but living with this disorder is tough. I wish someone invents a permanent cure for this one day.

Brexit will solve one problem, while turning a blind eye...