﻿ Ayush Garg The fast-moving generation has no remedy October 23, 2019 https://www.nakedtruth.in/wp-content/uploads/2019/10/The-fast-moving-generation-has-no-remedy.jpg 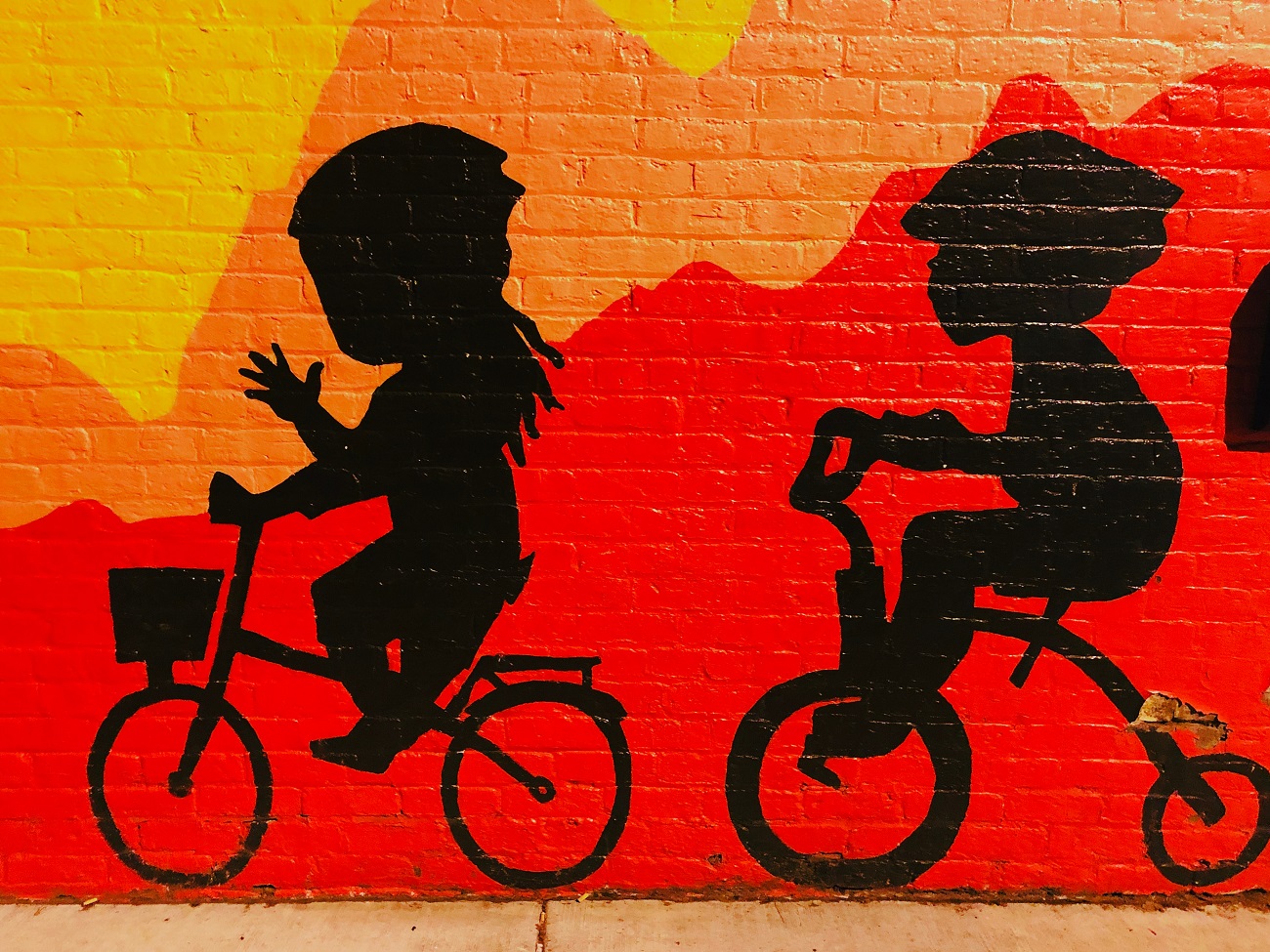 In The Spy, a web series on Netflix, Sacha Baron Cohen, the actor, who is playing a spy hears a few people being loud, and tells a rich man sitting close to him at the next table on the ship that “I remember a time when political debate was won by reason, not by volume.” Cohen was willing to strike a conversation with the man, and they both connect well over his words that he immediately offers him the expensive wine he had just ordered.

In another movie, Joker, Joaquin Phoenix aggressively tells Robert De Niro on his show, “Nobody is civil anymore.” Joker, the character played by Phoenix, goes on to become a hope for many like him who believe that society is indifferent towards them, mocks them, and doesn’t value them. They are pained, poor and deeply hurt. They don’t have any place in the society, so they will make it come what may, through violence and weaponry. “You get what you deserve,” Joker remarks.

Joker, by any sense and logic, is a criminal. His statements, though, are not.

Cohen, the spy in the series puts a question, “why do we behave the way we do?” Joker makes a point, “nobody thinks what it’s like to be some other guy.”

Of course, if you aren’t able to find out earphones and you crash the phone in exchange for the anger, something is definitely wrong. Otherwise, you would have thought to buy a new earphone. But that’s a choice you have to make. Phones are expensive.

The outrage is to freedom that the corrupt is to lynch mob. Citizens of the country have their rights to practise for what’s right and what’s wrong, and the democracy thrives on it. The debates pick up traction, and somewhere in between, different sides, taking it up as their moral responsibility, hog the limelight.

The issue blows up. Twitter and Facebook become heated by emotions. Prime-time shows gain their burning topic for the night to claim their stand. Everything becomes so fast that everyone starts appearing furious. The distribution of outrage follows the homes, and the discussions in those homes over dinner take their seat. The arguments start piling up; the kid whispers to her mother, is he talking against the establishment? The mother replies, he’s talking about both sides. The mother lies to her child because she wants to keep her away from all of this outrage.

The kid later comes to the man asking the same question. This time the man clearly puts up the facts in front of her. The kid is now outraged. “How can you be so cold to them?” The kid retorts. Everybody there laughs. “We’re done for the day, it’s time to work, and later, sleep,” everyone agrees on that part. The kid is very much disappointed, and is angry from inside. Her expressions convey the message.

Nobody should have laughed though, but to turn the issue irrelevant, they all did so. They knew from inside we’re all lying to each other, and we are willing to keep the kid isolated at least for the time she grows up to understand these ridiculous decisions that one has to deal with every day.

The outrage isn’t done yet. Social media platforms are accumulating the fuel. People, who consider it a moral duty to stand against the issue, have come together and are trending the issue with a hashtag raising their opinions, and some, trolling the party that governs it. The other side appears that stands with the issue and is supportive of the party. A few moments later, both the sides are found clashing with each other. Some have become anti-national by now, and some are playing the song, Ae Malik Tere Bande Hum on their phones, while earphones are still missing. Some have started finding the religion in the song.

Second by second, as the night starts falling, the tweets add up. The onus is now on either side, and the only objective is now to claim win over the other side. What’s the reward, you ask? Another debate for another prime-time show, you get. This time the debate is about those two sides, the only difference for now.

The fight is to wear the badge of being powerful over others. That the powerful has a command over the other side, and the powerful is heard. Retweets, likes and replies, do the honours in this virtual world of real humans. The weakest argument has all chances to shine and dominate, depending on the side it represents and the numbers the mobs can add up.

The outrage, as it moves from its purpose to chest-beating, will be dumped. And will be forgotten later only to be used for small talk in the close circles where the cheerleaders are banking on for their next secret move. The takers and givers will find another reason to unite the mob yet again for another day, another debate. And the solution, if any? Certainly, no.

The generation wants to believe that they are into a revolution, the mob is a representation of revolutionaries, and the distribution of their act is the sheer acknowledgement. Far from truth, that revolution is in itself a mockery. You go and tell them the same. They will be outraged for one more time, this time on you.

While Joker complains, the spy finds his own way to conduct and do his job. Joker gets an opportunity that very few might be able to fetch it, and still, his anger overshadows everything else. He kills the innocents, thinks the society he’s also a part of deserves that, and celebrates his act with the mob that praises him. The city turns into a nightmare for civilians, and nobody knows what to do next.

The spy’s boss has a comeback. “A true agent has instinct, and that cannot be taught. He either has it or he doesn’t.”

The outrage needs agents. Not the deal-makers.

A year of protests. What they see becomes more important...