﻿ Anupam Varma A year of protests. What they see becomes more important than what you do October 22, 2019 https://www.nakedtruth.in/wp-content/uploads/2019/10/A-year-of-protests.jpg 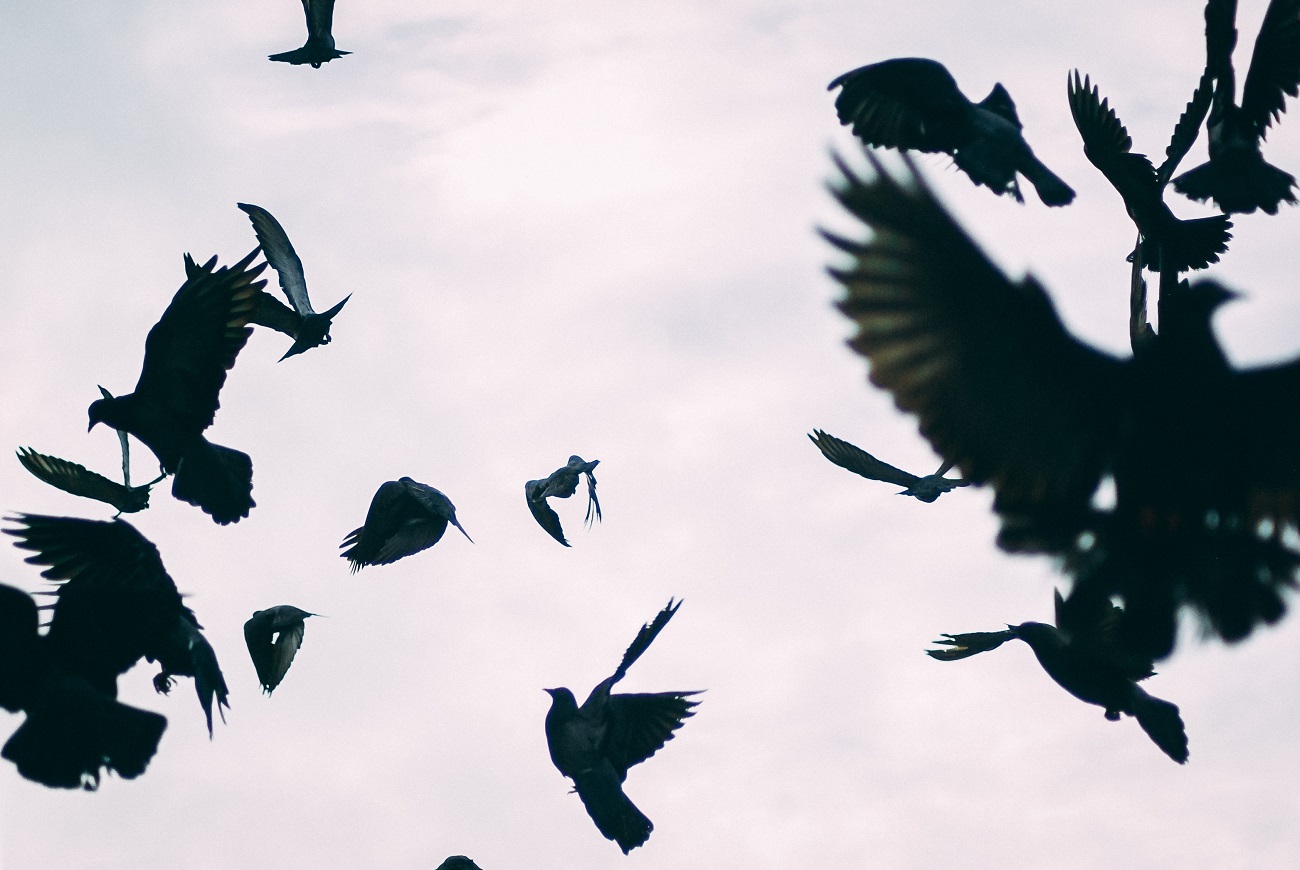 A year of protests. What they see becomes more important than what you do

If nothing much happens until December, this year is going to be known as the year of protests.

Protests in Hong Kong, Switzerland, Australia, Chile, India, and Lebanon are just some examples that come to mind.

Hong Kong, as we all know, has been protesting since March this year against the extradition bill that would allow Hong Kong residents to be taken to China and tried there. While chief executive Carrie Lam has agreed to roll back the move, the protests are ongoing. Silent protests are slowly turning violent. Metro stations are being vandalized, markets are being mobbed, and the police have started using tear gas and water cannons.

A protest that would earlier have been remembered for a silent protest that brought about a mini-revolution of sorts is now being looked at as a bunch of radicals who want to damage everything that comes in their path.

In India, Aarey protests to prevent shedding of trees for a Metro shed took the local media by storm.

Australia has been protesting against the climate too, but another protest came to light earlier this week. Newspapers across Australia ran heavily redacted front pages on Monday in protest against government secrecy and a crackdown on press freedom.

National and regional mastheads including The Australian, The Sydney Morning Herald and the Australian Financial Review hit newsstands Monday with most of their front-page news stories blacked out, news agency AFP reported.

“Advertisements have also been rolled out across the country’s television networks, asking viewers to consider the question: ‘When the government hides the truth from you, what are they covering up?’,” the report said.

“The campaign by the Right to Know coalition was sparked by federal police raids on the national broadcaster ABC and a News Corp journalist’s home earlier this year over two stories that had proved embarrassing for the government,” it further added.

Protest is the voice of the common public. In a democracy, the common man elects one of his own to represent him in the government. But when these elected representatives seem to lose their sense of purpose, or does something against the well-being of the masses, it’s the common man’s right to protest and get his voice heard.

While India, Australia and Switzerland are democracies, Hong Kong is not. It is, however, a financial hub of the east, and a tourism hotspot as well. And, Hong Kong cannot afford to take these protests lightly.

However, one cannot help but observe that protests are becoming less about rattling the government, but more about who can be louder, show greater strength, create more havoc, garner larger support online. We seem to have forgotten the other, subtle forms of protest.

Now, there are two arguments for this. Who pays attention to the silent protesters? London’s Hyde Park and Delhi’s Jantar Mantar are a good example. On any given day, you can see several people sitting at these venues, holding placards, handing out pamphlets, narrating stories of why they think they have been wronged. However, you’ll barely find any TV crew stationed outside. March by the thousands, as they did in Hong Kong in the beginning, and you have the world’s attention. Both Hong Kong protesters and police were cited as examples in international media. They were both doing their jobs, without hurting anyone. There was no violence and no destruction of property. Then, when Lam agreed to roll back the proposal, everyone thought that the protests would end. But they didn’t. People said it was too little, too late. Things heated up.

The same thing used to happen in India during the Jat protests. Initially, it was just a group of people seeking the attention of the public and the government, but soon became violent, spreading from Haryana to Uttar Pradesh, Rajasthan and the National Capital Region. They blocked roads and railway lines, throwing the life of regular people out of gear. The public, who could not do anything to help the cause, was forcefully made the victim, and suddenly the number of those afflicted by the protests ballooned a hundred times. It was no longer about addressing the plight of a few Jats. It was about bringing back normalcy to the lives of those who had chosen to stay neutral.

It’s the same situation in Hong Kong. Hotel occupancy saw a 40 per cent plunge as tourists chose to stay away. At a time when Asian expats, buoyed by falling prices, have turned overnight travelers and spending their cash in Europe and the US, the last thing any country wants is to keep tourists away.

The media isn’t doing much about it either. Wire services are on the ball with updates, but these are not converting to screen time and printed ink with the same fervor as a few weeks ago. Depending on audience reach and engagement, bias has now slowly started to emerge. US publications are quick to lambast China’s authoritative move, while publications from select countries, as it seems, are choosing to go neutral over the whole issue, courtesy their economic relations with China. It’s like that pro-Trump vs anti-Trump, or the pro-Modi vs anti-Modi issue all over again.

Bleeding publications are aware of the money riding on such establishments. If they are quick and the money exchanges hands, they are secure for the next few months. Otherwise, they can go down fighting, seen as a fiercely independent organization that failed to be cowered down by pressure from the establishment.