﻿ Harshita Dagha I was a bride married to amazement October 4, 2019 https://www.nakedtruth.in/wp-content/uploads/2019/10/I-was-a-bride-married-to-amazement.jpg 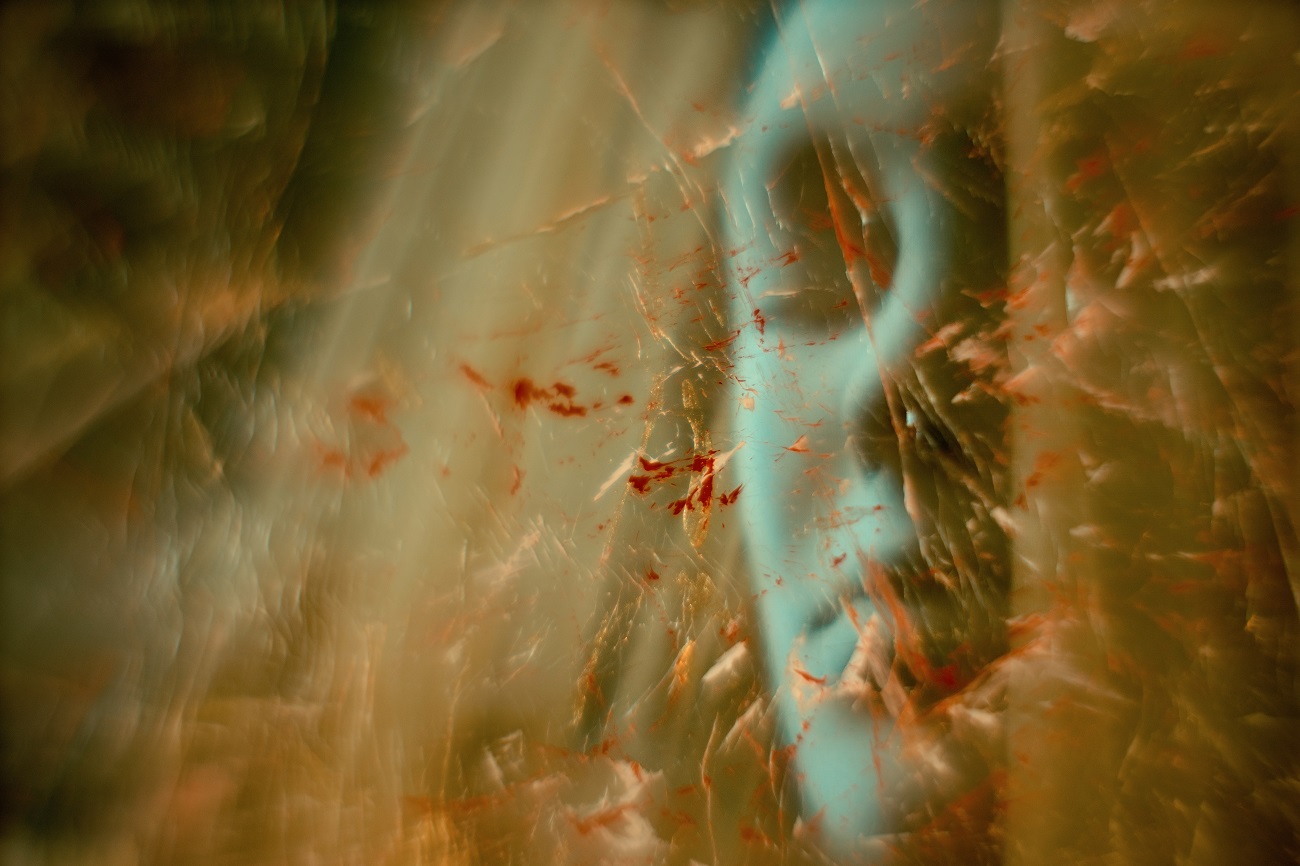 I stop walking and look behind to see Kai nudging into the undergrowth. I frown and walk up to him, scolding him, “Kai, what did I say about trying to poke your nose into things you don’t know? Do we need another bee sting for you to learn?”

Kai stops at what he is doing and looks up at me, his tail wagging as he barks as if telling me he is completely innocent of all I was accusing him. Kai is a five-year-old Labrador and my constant companion. He usually joins me when I go hiking but after the last time when he got too curious and shoved his face into a beehive, I have been cautious about taking him outdoors. He doesn’t usually understand the damage he can cause to himself.

He joins me again, his body brushing against my leg. I decided to give him a treat for listening to me. He gobbles up his bacon-flavored treat and barks once for gratitude. We continue our walk, and as we walk, I start humming this song I heard recently.

We finally take a break and I finally sit down. I pull my water bottle and Kai’s bowl, and we both take a much-needed water break. The view from this height is amazing. The sky feels endless and it is the clearest blue. The ochre of the desert almost blends into the blue and the sparse greenery crawling on the bare mountains takes my breath away. Even Kai seems to be taken by the view as he puts his head on my lap and looks at the sky.

I take some quick photos, while seated, of the view, and I upload it on my Instagram with the caption: “My morning so far.” Instantly, some friends comment if I am okay, how is my health and so on. I reply to them all and smile a little at their concern. Just because I am recovering doesn’t mean I am about to die quite yet, right?

I was thirty-four years old when I got diagnosed with breast cancer, the same disease that took my mother’s life was now afflicting me. It wasn’t shocking—well not how you would imagine it to be. Breast cancer is almost always hereditary, so when my mother passed away fourteen years prior to my diagnosis, I was ready for it. I did annual check-ups and even examined myself in front of a mirror often. I was always so hyper-aware of a lump appearing, so when I did get diagnosed, I was taken aback by the fact that I didn’t see anything.

But they were trained professionals who knew what they were doing, so who was I to say anything otherwise? Thankfully, I was still at an early stage, which meant I could be cured. However, it didn’t mean that I would be completely cured, and cancer can return any time. I was at stage one when I was diagnosed, my mother was at stage three, so in a way, I counted my lucky stars.

My treatment began with radiation, with surgery recommended if that didn’t work. I was kind of numb to it in the beginning. A deep apathy had settled all over my soul, and when I would visit the clinch to get my treatment, it didn’t feel like it was me or my body that all of this was happening to. It was so strange.

The radiation was working and after six months, the doctors said the tumors have shrunk, but again, I was warned that it can return when I least expect it. I did have targeted medication following this course, which had me return to the clinic often, and on one of those days I got reminded of my mortality.

When we are young and free of physical conditions, we take life nonchalantly. And when we are burdened with things like cancer, we realize how precious and short this one life is. I was detached from my body most of the time during my radiation treatment. It was during this last appointment at the clinic that I met a woman with metastatic breast cancer, which even now, puzzles doctors on how it occurs and how it is to be treated. Her survival rates were dismal. We were both in the waiting room when she started the conversation:

I was a little startled. “Hello?”

“So, which one are you? A short-time or a long-time visitor?” I was confused, and I suppose she understood that from my frowning eyebrows alone. “I mean, will you be visiting the doctor for only a short time or are you gonna be like me who is going to come back time and again plenty?”

“Uh, the former, today is my last day, actually.”

Her face lit up as she smiled, “Ah! You’re cured?”

I tried to smile, “They say so. But I will be on medication for the rest of my life anyway.”

She sighed, putting her hands over mine. “You’re lucky. I have the bad kind of cancer, you know. I’m one of them, long ones.” I felt awful and I was about to say my condolences, but then she said, “When death comes like an iceberg between the shoulder blades, I want to step through the door full of curiosity, wondering—what is it going to be like, that cottage of darkness?”

It took me a moment, but I understood. She had accepted her mortality while I was still in denial. I felt my eyes well up as I asked, “Is that from a poem?”

She nodded enthusiastically. “It’s one of the best from Mary Oliver. She too died from cancer, you know.”

I took her number and promised to stay in touch. The first thing I did when I came back home was to purchase a book of poems by Mary Oliver. I found the poem (When Death Comes—quite a title) the woman recited, and as I finished reading it, I started to weep.

Oliver must have written it when she was diagnosed with lymphoma. Her calm way of accepting her death was so startling, so poignant that it shook me inside out. I was among the lucky ones, and how was I living my life? I wasn’t embracing the fact that I was still breathing, still watching the sunset and sunrise. So, with Oliver and that woman blessings, I decided to start living for myself. I didn’t want to be numb anymore.

So, three months ago, I adopted Kai and began this cross-country journey in my mobile home. I needed to breathe, needed to get in touch with the world and myself. I still Skype my doctor whenever possible, and I am fully stocked with the meds I need. And I am not too worried. But little? Yes.

All I wish to do right now is do what Mary Oliver has told me to do:

When it’s over, I don’t want to wonder

if I have made of my life something particular, and real.

I don’t want to find myself sighing and frightened,

or full of argument.

Those who want to make some noise