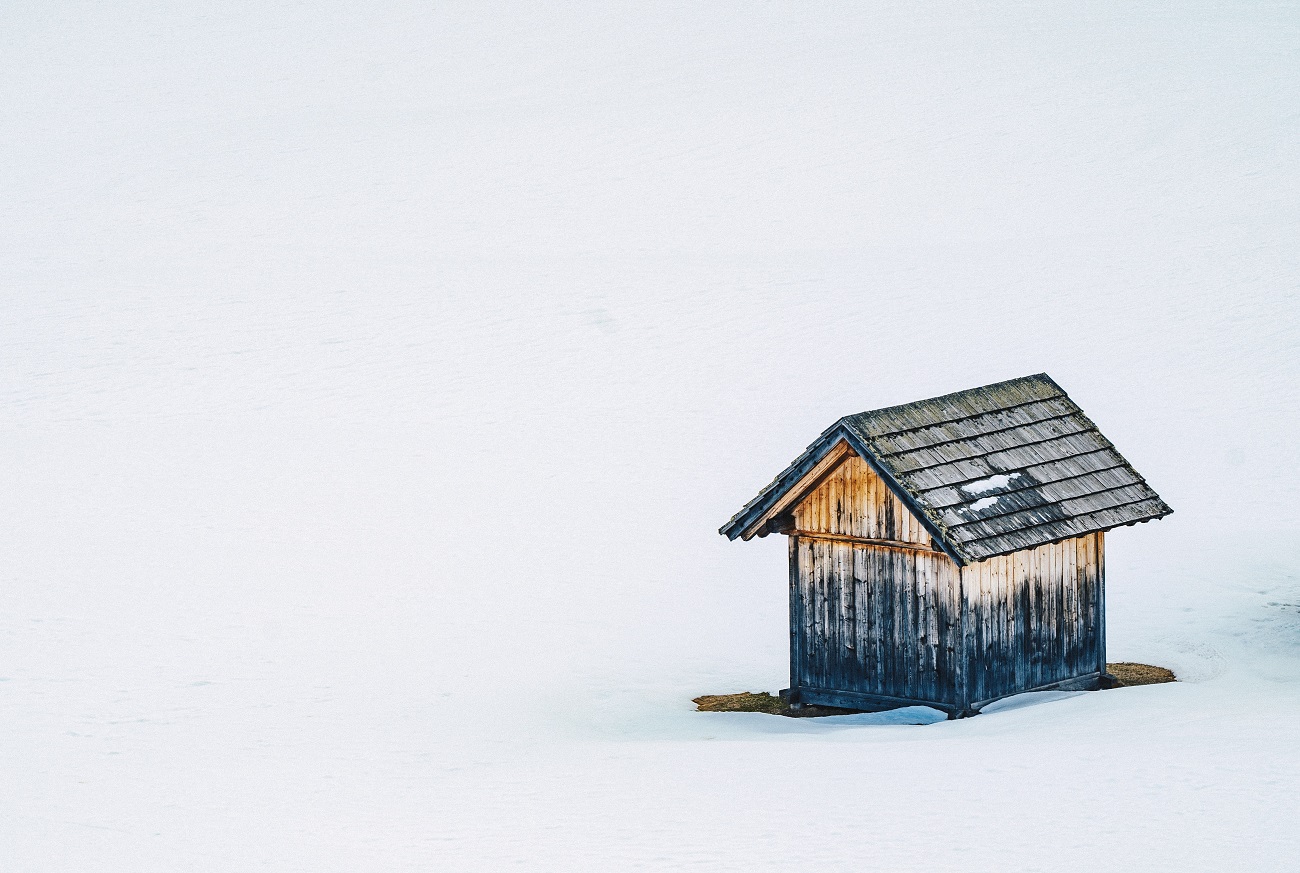 An empty nest is a sad place. With the kids having flown away, moved towns and homes for the purpose of higher studies, better employment opportunities, or having their own homes after marriage, the home is a deserted place.

As per the 2014 SIPP Wave 1 data, there were about 22.5 million empty nest couples in the US alone. There are interesting sidekicks to this whole concern. For one, what most people think of is that the children are now independent, usually earning their own monies and taking care of themselves, et al. The parents are home alone. The father is still busy with work for at least a few more years of his career left. So is the mother, though the cases are fewer when compared with father’s. However, the emotional turmoil that a homemaker mother goes through when she is left all to her own devices with her brood away goes unidentified. This is one aspect that goes largely ignored, largely unnoticed.

The homemaker mother. The one who may have toiled her entire life for the sake of her home and hearth, and of course, most of us know it is a job that is largely taken for granted; it is something that most people totally sidestep when they consider the scheme of things in a normal, average, household. And the empty nest can be her grave of sorts.

Once she is by herself, it is a case of swim or sink. When thrown into this whirlpool of emotions, she can either learn to swim the tide and enjoy her solitude or she can go against the flow and create a deathbed for herself. This is what the crux of crucial life decisions is for her. The loneliness starts sliding in slowly.

While the missing and the bond with their children go together. Everyday conversations start losing their relevance, and they become more of staying updated with each other, with care.

For most mothers who are by themselves, the first few months of being so can be totally daunting. She has to take the call to find ways and means to occupy herself and her time in a way that she does not wither or wilt away into nothingness. She has to pick up the pieces of her life, so to say, with a different nuance. At this time, in place of her loving children or husband, she has to place herself at the center seat of narratives.

Scores of mothers think of taking up a job at this time of their lives. Obviously, working full-time may not be in their scheme of things since a full-blown career can be a real challenge to take up. However, part-time options may be taken up. For instance, they may begin volunteering their time and energies for social or volunteer work. Spending time at an orphanage, a blind school, a home for the senior folk, et al may help matters. They will help a woman channelize her inner strengths – those of living and giving. Then again, working for NGOs, wherein which one may get paid albeit not in amounts as much as a professional sojourn would give could also be considered.

All said and done, the lady in question has to be able to find a dynamic that interests her, helps her bide her time fruitfully, and makes her feel wholesome and useful. All the above-said mojos helped her along her journey of life when her children stayed with her. Now is the time to live for oneself and look for a groove in which she is comfortable and still finds her own space and a reason to live.

Happily enough, and this one fact has been documented for research, an empty nest could give a couple new innings in their lives. With children around, a husband and wife, at times, move away from each other. Their emotional spaces are not occupied by their spouses but by their children. When the children move away, the couple, and by this I mean sensible couples, may take the initiative to rediscover each other. They may fall in love with one another again, so to say. Very matter-of-fact and practical are the couples that do so. They know that this time may be used to handhold each other into a happy niche.

Usually, finances are not much of an issue at such times. The children may have started earning or are soon to do so, and hence, money is not that an immediate issue. Thus, travel may take over. Kitty-partying, such days may take over. Attending official soirees by the wife along with her husband may become the new norm of the times. And so on. It is wise to remember that such odysseys help one rejuvenate, relax, rediscover, recharge, and refurbish. They are moments in time that a person may always fall back on to get a ‘feel good’ push at the time of negative vagaries.

Thus, at end-point, it is best to surmise that an empty nest is a vibe by itself. It is a time of life when the lady of the house learns to see herself in a new light. She is a different person, one that may paint away her days just because she had no time to do so while her children were growing up, one that may learn classical dancing because she was earlier too busy to have her daughter pick up this vocation and had forgotten her own deep down desires, et al.

Whatever said and done, learn to live again is the piece of advice we can give an empty nester. Do not drown in your sorrows. Your children are grown up, they can take care of themselves since you have taught them to. Now is the time to begin taking care of yourself. This is the first step to saying ‘I love you’ to the face in the mirror. And then, just play along with whatever that feels right.