﻿ Harshita Dagha The burnout is drying us October 10, 2019 https://www.nakedtruth.in/wp-content/uploads/2019/10/The-burnout-is-drying-us.jpg 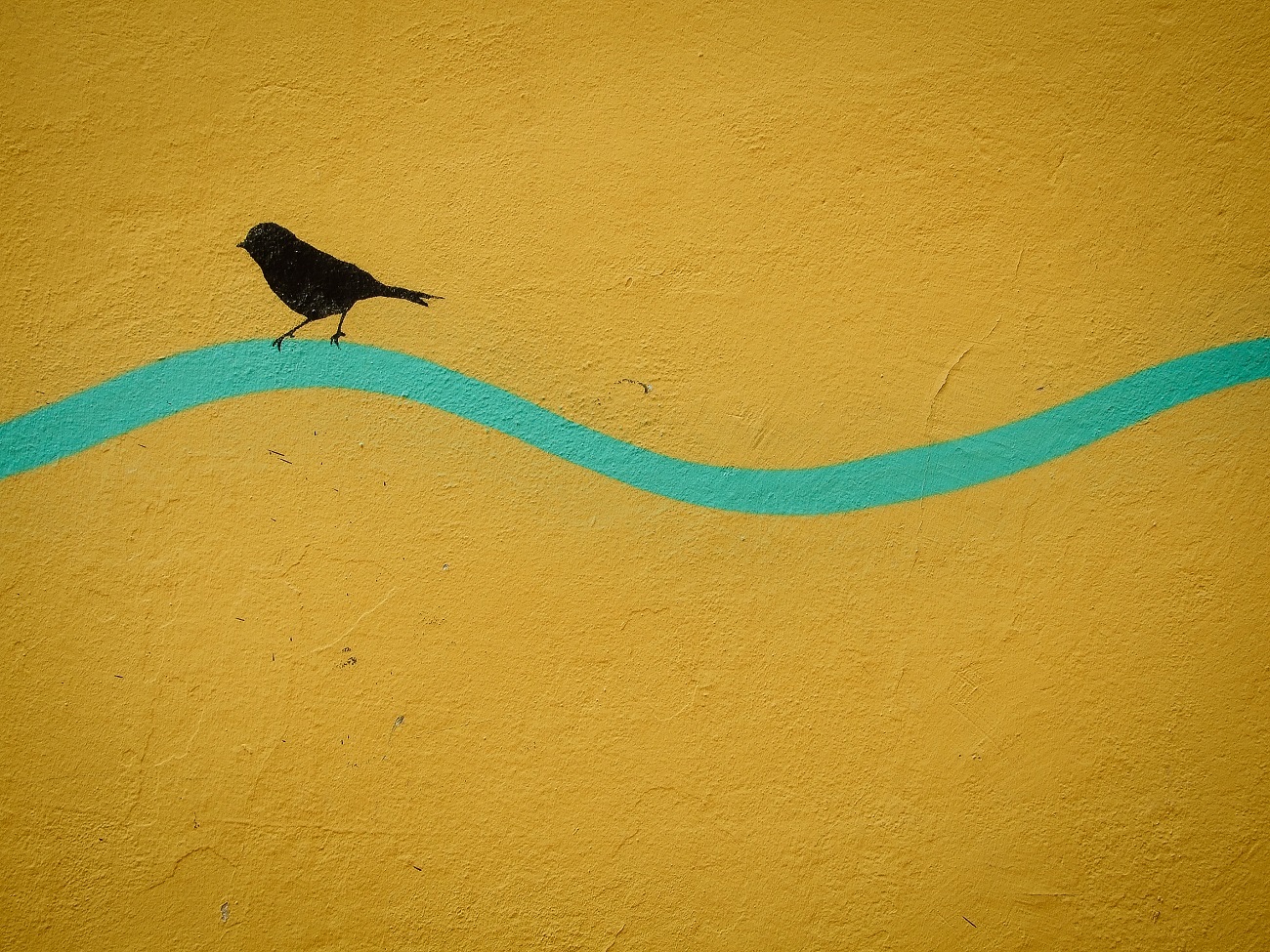 Burnout—quite a common problem in today’s society. You might hear it being thrown around very often, but do you see what it means, and how easily it is overlooked? The American Psychological Association defines job burnout as “an extended period of time where someone experiences exhaustion and a lack of interest in things, resulting in a decline in their job performance.” The word was first coined in 1974, but I don’t think the person who did it would have known how commonplace it was going to become more than thirty years later.

Today, as I sit down to work on my freelancing projects, I can’t help but think how different my life was two years ago. Now, I wake up refreshed eager to start my work and go to bed, trying to earn satisfaction with my progress. But it wasn’t so two years ago.

I could be sleeping for a full eight hours, still be exhausted, and at the end of the day, my work never fulfilled me or my goals. And, like most millennials now, I suffered my burnout.

When I finally got the job I was looking for after three years of college and a year-long apprenticeship, I was ecstatic. I felt like I was the lucky few who were getting to do exactly what they wanted so soon in their life. I was only twenty-three and I was making just about enough to stay on my own in a small one-bedroom apartment. I was content and I had made plans to stay in this company and grow my career, at least for the next five years. I was filled with unbridled optimism.

Nothing could come between me and my work, I swore to myself.

I wanted to prove myself so badly that I’d take on anything they asked me to do. I even did overtime, and worked on weekends if no one else was available (sometimes even asking to work on weekends). I was impressing people and I thought I was being productive, and if they saw how willing I was to be involved, they would promote me soon. And they did.

After my probation ended, I was promoted and I was so happy that day that I ended up crying on the way back home. I called my parents and they were so happy for me—I finally felt settled with the world, and most importantly, myself.

However, this was the honeymoon phase, and I didn’t know it was going to get over this soon. I didn’t see the sign then obviously, but in retrospect, I see it. I was anxious all the time—I would get spikes in my heart rate and I didn’t realize that it was happening due to stress. I also had massive changes in my appetite. I could go without eating for a whole day, and on other days, I would binge out for so long that it made me feel awful afterwards.

The pressure from work was getting to me, but I never accepted it. Did you know chronic stress can affect your cognitive functions? For instance, I started to become forgetful. I was never forgetful before, but now I was struggling to even remember if I had finished a particular task or not. Mostly, I’d forget to eat or drink water and that affected my health, especially my skin. The last time I broke out in pimples was when I was 19, and then at 24, I was suddenly seeing the same on my face. That in turn, affected my confidence with my appearance.

Memory loss might be one of those side-effects of burnout no one talks about. It is part of cognitive functions as well, and slowly, my forgetfulness started to affect me and my work a lot. It led to a huge blunder at work. I’d forgotten to send an important email to a client, and due to my lapse in memory, we lost quite a big account.

At first, I felt horrible but then as the day progressed, I felt this odd apathy settle inside me. First, there was this rush of panic, and then, there I was with my emotions, numb, as I hardly processed the events around me. My immediate supervisor took over and saved the day for that moment, but I don’t know what happened to me since then.

It began in smaller ways. I started coming late to work on most days, exhausted, even if I had slept a good eight hours the night before. I would draw or read before after I’d return from work, but soon I couldn’t even finish a 200-page book or pick up a pen to doodle. I also started canceling on my friends, and instead opted to just watch mindless television dramas if I had an off day.

My work got affected by all of it, but so did my health and my social life. I started cultivating this pessimistic outlook on life and work, socially isolated myself. I would even get headaches every now and then that had no rhyme or reason. A doctor did tell me they were just headaches due to tension and that I just needed to rest. But if I rested, my work would be affected. Then again, I was getting no satisfaction from work itself.

I was caught in a vicious circle with no escape.

I was tired, mentally and physically. I was reaching a boiling point, and I finally erupted when my mother came over to visit and I ended up just bursting into tears when she asked me if I was okay. She coaxed it all out from me and asked me to get some help. I was hesitant at first, but I saw that she was right. I needed some help.

So, two years ago, I started getting help from a therapist. I was diagnosed with mild depression and my therapist recommended me to maintain a journal. I began by writing down the things that were affecting me negatively. With some encouragement from my parents, I quit my job and decided to venture out on my own. I had made some good contacts within the industry, so I decided to work with some people on a freelancing basis.

I chose my time and put my mental and physical health first, and ever so slowly, I returned to who I was before—a person filled with unbridled optimism.

If you ever feel like what you do is not making you happy, and making you more and more miserable every day, the time, probably, has arrived for you to look closely at yourself and decide. Burnout isn’t a psychological problem, but it can surely lead to some, even physical illness, so don’t dump the break you deserve it.