﻿ Harshita Dagha I was an overachieving geek. It ruined me September 20, 2019 https://www.nakedtruth.in/wp-content/uploads/2019/09/Why-you-shouldnt-be-an-overachiever.jpg 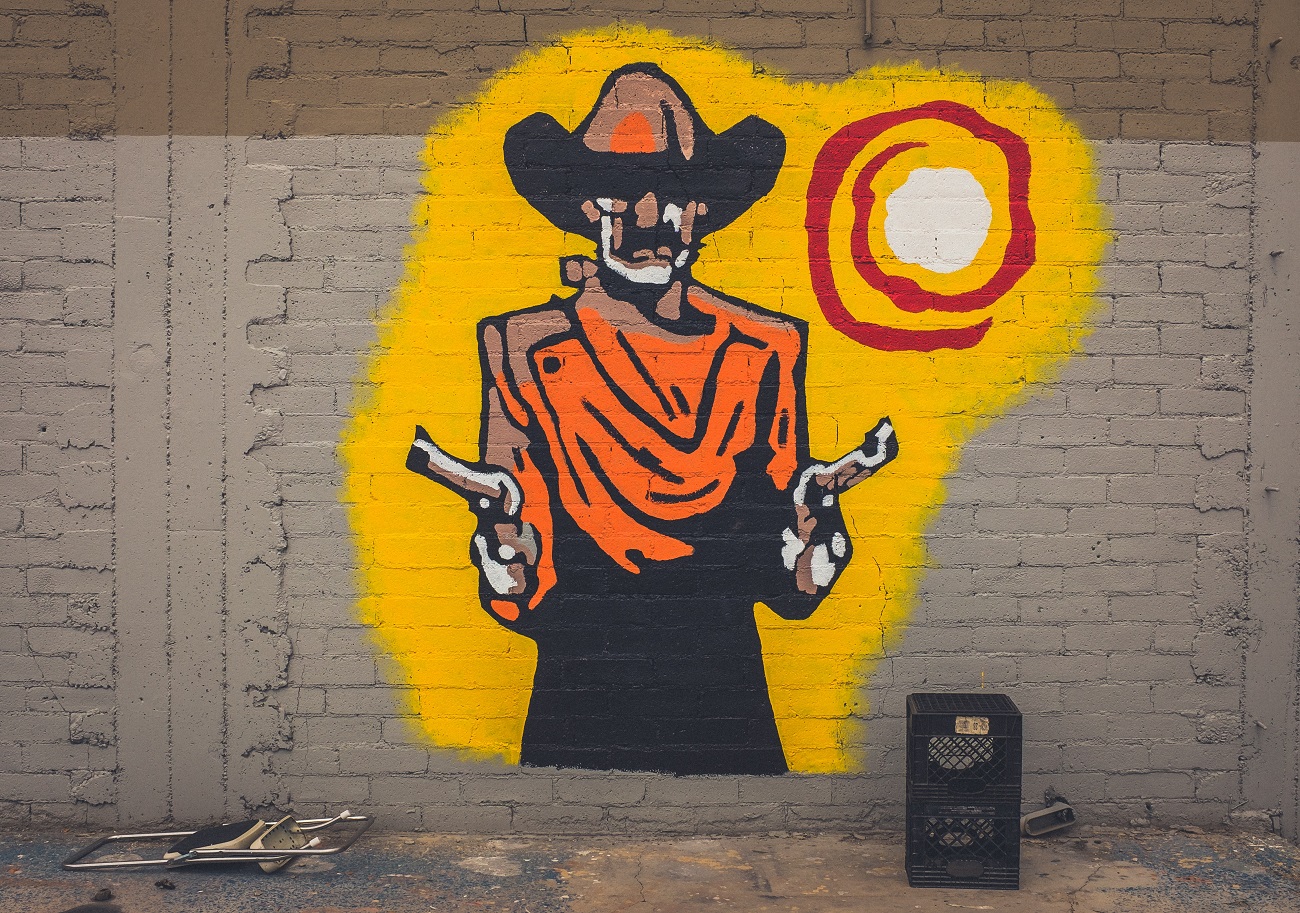 Who is an overachiever? This definition is different for everybody, most likely. It is a subjective word and an even more subjective personal experience. To me, it is someone who works too hard to accomplish too many things in too short a time, and doesn’t usually care whom they hurt on their way. No, I am not implying that they are mean but I am saying that they have such an intense tunnel vision that it doesn’t even register who or what they are stepping on to get where they absolutely must get. I was an overachiever too, and that didn’t help me out.

I had always been like this. If I think carefully, I know it began from somewhere during my high school years. If I tell you how I had multiple notebooks and how I color-coded everything, you might say, hey, everyone does that. But I don’t think so.

Did you spend hours ensuring all your pages were marked properly? Have you ever lost a friend because they borrowed your notebook and returned it with a marker missing? I was so angry once about my organization was ruined that I didn’t stop to think for a moment that calling my friend an idiot for failing in maths would hurt her a lot. As usual, I didn’t spend any minute thinking about it and moved on with my life. To me, getting that first rank in every subject was more important than anything.

This habit followed me to college and intensified further when I had my first internship. Everywhere, I was applauded for my perseverance, tenacity and go-getter attitude. I just wanted to have it all. I was an achiever, and if I didn’t get what I wanted, it would make me so upset, even though now I know that those things were not to be that sad about. One incident in particular that happened in my last year of college still makes me cringe at myself—like if I had a time machine, I would go back in time and say a few choice words to my twenty-three-year-old self.

Annual college fests are something universally experienced by most people. Due to my way of working and getting things done, I was appointed to lead the whole task. I had a team but I couldn’t rest easy. I would check and re-check everything, from the budget to the color of the banners used. I know now I was nitpicking. I was also possibly getting on everyone’s toes. I remember the whispers behind my back of “she’s such a bitch, man, can’t she just take it easy for a second?” Such whispers only pushed me to do more. And when I scored the arrangement to get a popular rock band to perform at the fest, everyone’s impressed faces were worth it all—all the sleepless night and missed meals.

It finally took a toll on me, and on the final day of the fest, when the rock band was going to perform, I collapsed. Just, crashed to the ground without any preamble. I did miss meals that day, but I thought the coffee and energy bar will see me through. I was rushed to the hospital, and when I was conscious again, I felt disappointed with myself. So, I hurt my body, and then got mad at my own body telling me to stop! Can you imagine that? Who puts their physical well-being over everything else? Well, that was me, until a few months ago.

As I said, I interned for some time, and then my second internship happened, which was easy due to the glowing recommendations from my last manager. I got into the new job and I knew I was going to become an employee after the internship ended. I steadily made my way through the organization with careful planning and working hard. And when I say working hard, I started pushing myself to my limits.

I worked day in and day out, taking overtime, missing meals (again), losing out on sleep (yet again), and so on. I should have seen it coming, but after five years in the company and now, with a nice office of my own, I didn’t want to stop.

I had most things I could have wanted. I had my own apartment, an adorable little electric car, and enough money in the bank to take a holiday to somewhere in the west (which I never did). But I couldn’t stop. And I know I was rubbing people the wrong way again. But it’s just, at that moment, I had to ask myself who deserved the promotion: me or them?

Then, it happened. My body finally crashed, and it happened during an office party. Turned out, after I was rushed to the hospital, I had contracted myocarditis. It is an inflammation of the heart that usually happens due to a viral infection. Symptoms include chest pain, shortness of breath, all of which I did notice but chose to ignore because I couldn’t let my body get between me and my work.

When the doctor asked me if I had common colds often, I said “yes”. He asked if I did anything to deal with it, and when I shook my head, he seemed surprised. He said, “I guess, a little cough or sneeze is nothing when you need to finish work. You’re not a recent case of myocarditis, you know? I had a patient last month too. He worked himself down to the bone and contracted hepatitis B, which led to myocarditis. Thankfully, you have a much milder version of it.”

I swallowed, suddenly curious, “What happened to him, the other patient?”

The doctor smiled, a little tightly perhaps, “He got a severe heart attack, and now, he’s due for surgery. He returned to his usual lifestyle the moment he walked out. You know, hospitals are here to help, always, but sometimes I just wish people would take better care of themselves.”

He left me alone that day, and I was thinking how so much of my life has been spent trying to outdo myself that I forgot that I am human and I’m not here to compete against a machine.

I was going to get tired, I was going to get stressed, but I ignored everything because I couldn’t bring myself to consider taking a break, even when I had enough. It wasn’t just making money and living comfortably, it was me, trying to be better than everyone else when nobody even asked for it. The three days I spent on the hospital bed gave me a lot of time to reflect, think about my life, and look back to my life.

Outliers—the word given to people like me, who are dramatically less or more successful than the rest—is both a myth and a reality to me. I was this person, but I don’t want to be one anymore, so I am letting go of this reality. I don’t need to, anymore.

At thirty today, I am packing my bags for a month-long vacation. I have the funds to spare and with my Beta-blocker, I am ready to take a break and learn how to stop being an overachiever. It is not worth pushing yourself only for your body to break down. I needed to listen to the signs the body is giving to me, and wanted to just rest. I never needed to own the whole world, and success alone wasn’t going to make me happy—I just wish I knew this earlier.

Between love and the “love story”