﻿ Harshita Dagha Between love and the “love story” September 16, 2019 https://www.nakedtruth.in/wp-content/uploads/2019/09/Between-love-and-the-love-story.jpg 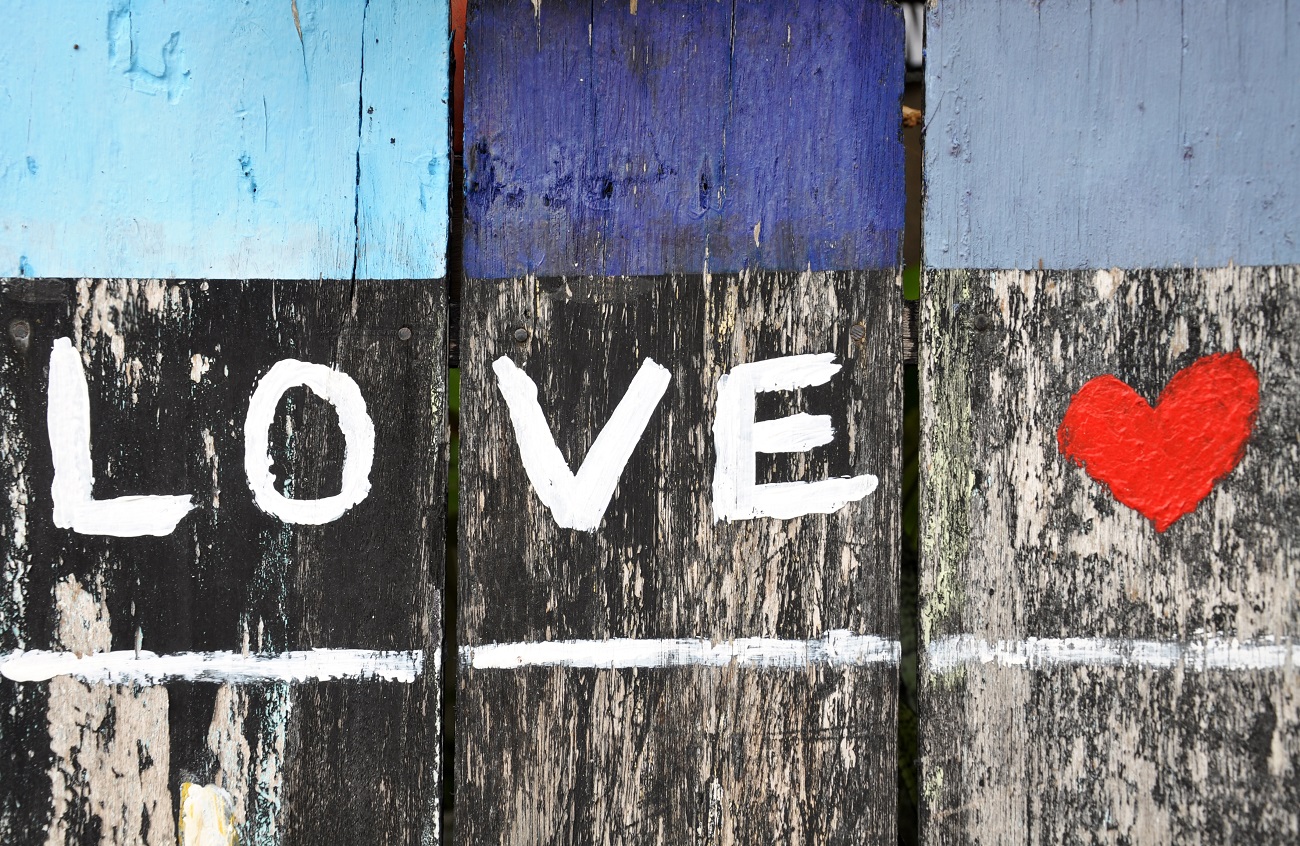 Between love and the “love story”

Generically speaking, love disappoints, especially when you put too many expectations on it. As I ride the bus to work today, I can’t help but think back to all my relationships, think about love, and think about why it never worked for me.

I don’t exactly know where this is coming from, but I have a guess: my cousin just announced his engagement, and my mother, as usual, started reminding me that I’m almost thirty-four and I should have been married by now.

To her, marriage is the next step in life. To me, marriage is a lifelong commitment, and something about that scares me, a lot.

However, my thoughts come to a screeching halt as the bus stops at a stand, the doors whoosh open, and a man enters, whose face I recognize only too easily, even after all these years. He sees me as well, and we both just stay there—him standing, I, glued to my seat—gaping at each other.

Funny, just when I think about love, he appears. The universe is surely playing tricks on me…

When I was a sophomore in college, a friend of a friend introduced me to Kris. He was tall, handsome, and had the best smile. The attraction was instantaneous, I believe. We just clicked like two puzzle pieces who had been shuffled way too much in the box, and now, finally found their places. For a moment, I think, with Kris, I was truly happy.

And why wouldn’t I be? Kris was the main character straight out of romantic movies. He was sweet, gentle, and kind to everyone who deserved it. He would surprise me with dates, pick me up when he felt like, serenaded me once in a park at midnight (he was too drunk and his singing was awful but he was singing my favorite song, so…), bought me flowers because they made him think about me, and so on.

I was living in a movie, we were in love—but fiction isn’t reality.

He was a year ahead of me, so by the time I was in my final year, he had joined an internship. I knew we couldn’t see each other whenever or wherever we wanted anymore but Kris promised he would always keep me first, and I promised the same. I was patient but I started to expect—expect him to come on time for movie dates, expect him to remember special dates, etc., etc.

They were small, innocent things but they kept adding up, and soon, it had begun to clog my throat with weighed heavily on my soul. Soon, as his job got more intense, he started failing on those expectations. He still tried to make up; he would take me on impromptu dates, take the whole weekend off to take a mini-vacation. But I knew he was feeling the strain, and he knew so was I. So, when he suggested moving in, I agreed, thinking that at least this way, we would still be able to see each other more.

I was wrong and right at the same time. Things both got worse and better.

Now, if he was late to anything, I was right there waiting for him, ready to ask him why. Now, if I didn’t make the effort to do something, he was there to remind me. There were some ugly fights, and yet, I forgave and forgot every time because I loved him as I had never loved anyone else. It was an all-consuming sort of love that some romantic writers would glorify in words. But deep down, I knew, I had to let go, or else this would end us both.

And I left like the coward I was. Just because my love story was nothing like what I wanted, I left when he had gone back home for a week. I slowly moved my things out, and by the time he returned to our shared apartment, all he found was a note written by yours truly.

It wasn’t a smooth ending, and it left scars on my heart that never healed. Even when my second and third relationships ended, I wasn’t surprised. You see, by now, I understood love wasn’t anything like a “love story”. It has a pattern. You meet someone, you fall for them, you expect from them, they fail you, you get disappointed over and over again, you fight, and then one of you finally leaves before the other. Needless to say, I was the one leaving every time because I didn’t want to feel the hurt Kris gave me. But was it even really his fault?

Maybe, right now, I will get those answers. The seat beside me is empty, so obviously, he takes it. I manage a smile, and so does he, and I feel my traitorous heart skipping a beat when I see that he has become even more handsome with age. I start the conversation because I am suddenly afraid of any awkward silence, “So, you are back? I heard you were in Paris last?” As I mentioned, a friend of a friend, so I got updates on him every now and then.

He laughs, “I was but then I moved to San Francisco for some time and moved back here a year ago.”

My eyes widen as I wonder why no one told me. Then I reprimand myself—why do I care? “Oh, so still at that company, then?”

He nods. Then he asks me, “And you? What are you up to these days?”

I grin, “Working with that magazine now.”

His gaze softens and it shouldn’t affect me, not after all these years, but it does as my heart pounds. “Oh? The one you always wanted to work with?”

My lips part as I try to push some oxygen in my lungs because I am suddenly breathless. I murmur, “You remember?”

He smiles again, softer this time, “I do.” He looks at his watch and bites down on his lip before looking back at me, “Hey, do you want to, maybe, I don’t know, skip work today?” We could go somewhere, and just, you know, catch up?”

Every single cell in my body knows this is a bad idea, but before my brain could catch up with my mouth, I say, “Hmm. Sure.”

He grins, wider now, and his gums show and there is something so familiar, so warm about that smile that I can’t help but smile back.

I know love isn’t idyllic as we want it to be, but sometimes it gives us a second chance to fix things, doesn’t it? And I guess that is what the stories don’t tell at times—it doesn’t need to be grandiose, it could be as simple as two people meeting each other on a bus again after ten years on one cold autumn morning.

There really is no going back. Self-doubt is a constant