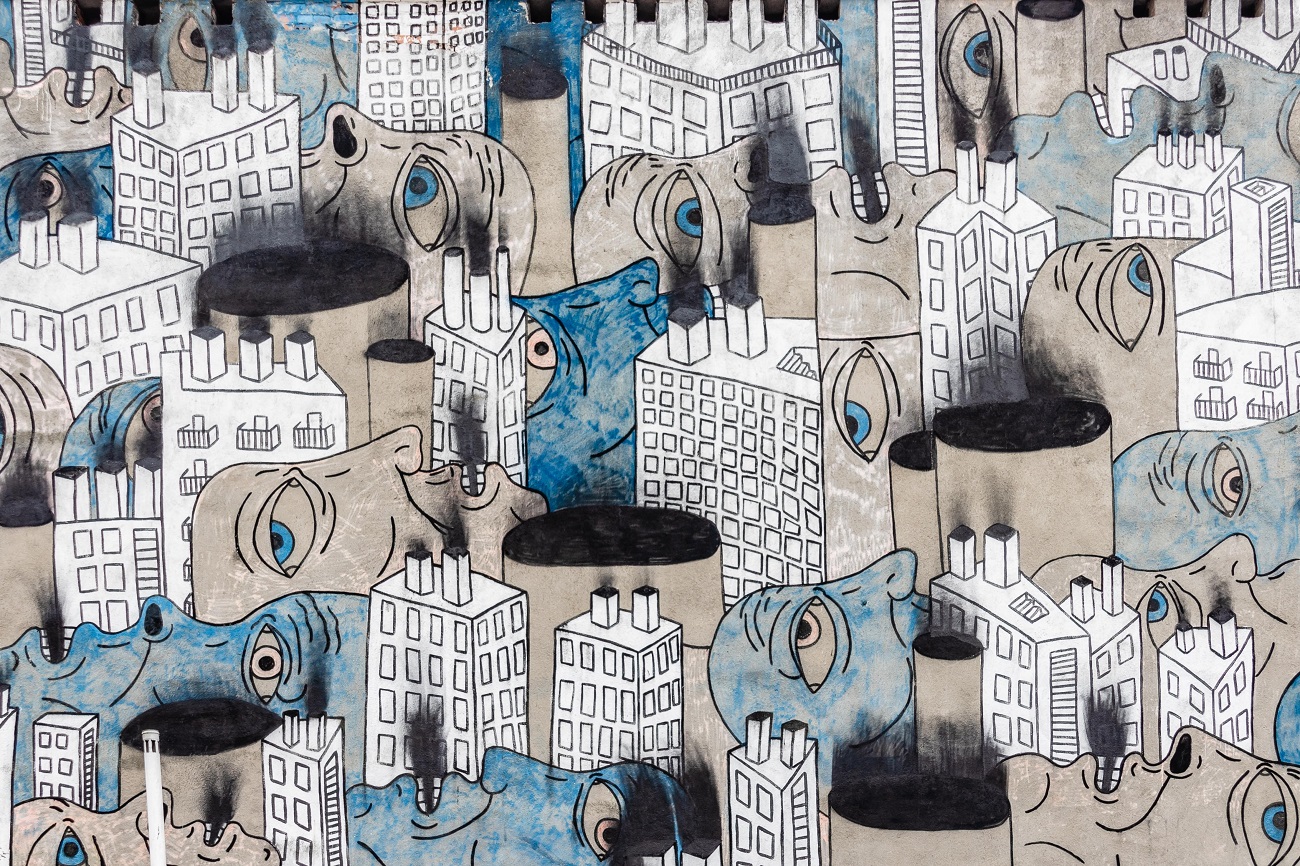 Greta Thunberg. Those who didn’t know her now know her very well, for one that went viral — her death stare towards the US President Donald Trump at the UN climate summit in New York, and second, her speech.

For those who don’t know Greta, she is a 16-year-old Swedish environmental activist who raises her voice against climate change, chooses train and sea travel over flights so as not to add to the carbon footprint, and is as straight as a die when it comes to voicing her opinion.

Greta’s emotional ‘How dare you’ speech at the UN summit a few days back shook up our real and virtual worlds as we grappled with the intensity and emotions of the teenager’s words. She means business, and her parents know that very well. She has urged them not to rely too much on air travel, and this has significantly affected her mother’s international career as an opera singer.

The girl is really fighting the fight against climate change, and woke up the rest of the world in a moment that also finds itself fighting for decades.

In 2016, nearly 200 countries came together and inked the Paris Agreement, deciding to make an earnest effort to limit the increase in average global temperature to below 1.5 degree Celsius.

However, truth be told, one can barely see any differences.

According to a report in The Guardian, “more than four-fifths of the world’s largest companies are unlikely to meet the targets set out in the Paris agreement by 2050, according to fresh analysis of their climate disclosures.”

“A study of almost 3,000 publicly listed companies found that just 18 per cent have disclosed plans that are aligned with goals to limit rising temperatures to 1.5 degree Celsius of pre-industrialised levels by the middle of the century,” the report said.

Not only that, more than a third of the world’s top 200 companies still did not disclose their greenhouse gas emissions.

Now for the reality check.

The countries and activists who are right now fighting for climate change and shift towards a cooler planet are also the ones who have well-developed sources of clean energy. Iceland, Sweden, the UK, Denmark, Norway, New Zealand are among the names.

These countries also list at the top of the world’s most developed and industrially advanced nations. These countries have been first in the world to successfully wean themselves away from fossil fuels, relying on alternative sources of energy to power their economies. They want pre-industrialised temperature change levels, after they have fully reaped the benefits of industrialization and are sitting at the top of the pyramid.

India and China, for example, rely hugely on fossil fuels to run their economy. Brent and WTI oil prices are still among the key parameters that gauge the state of the global market.

The United States, arguably one of the world’s most powerful countries, gets only 14.7 per cent of its energy from alternative sources.

It’s oil that makes the US invest heavily in its shale oil resources, though it’s not a significant producer of this more expensive category of fuel. The US is the world’s fourth largest exporter of oil, after Saudi Arabia, Russia and Iraq. The US is also the world’s third largest oil importer. So, even though the US makes its voice heard in the fight for climate change, its economy runs on oil, and it will be bad for business if other countries stop using oil for their energy needs.

No wonder it has deployed its navy in the Strait of Hormuz to ensure the safety of oil vessels from the treacherous hands of Iran. The country has been subject to US sanctions for years together. The US refuses to do business with it, and also prevents others from doing business with it. Only some neutral countries with diverse sources of income have been successful in ignoring American threats and conducting business with them.

Despite so many sanctions and choked streams of revenue, it’s surprising Iran is able to spend its time and resources on making the first move in hijacking European ships, attacking oil facilities with drones, creating unrest in the region, and always being in the centre of controversy. How, Iran, how? Is it not common sense that a country with limited sources of income directs its resources towards development of basic facilities for its citizens? Is it not obvious that such a country should make an all-out effort to be in the good books of global powers? Why isn’t Iran doing that? Maybe because the countries that blame Iran for first strike are actually the ones causing unrest.

Iran has massive oil reserves, and Iranian oil in the market would eat into the shares of other oil producers, cause the prices to crash, and sources of income of many superpowers will come crumbling. So, it’s best to leave Iran fighting its own wars. Who supplies the weapons? Well, we don’t know. Surely, the world’s largest weapons exporter has nothing to gain if another country keeps fighting a war within and outside.

There’s only one reason behind the failure of renewable energy and green technology to reach the masses at affordable prices — oil. World’s leading state-owned oil companies are still making billions in revenue. If these countries start taking green investments seriously, then who would buy their oil? Name one state-owned green energy company emerging out of these oil-driven economies. One can hardly think of any name.

And even if these countries do invest in green energy, it’s going to be in miniscule proportions. On average, oil producing countries have anything between 30 to 300 years of proven oil reserves. There are vast swathes of the earth still believed to be holding untapped oil. Then there is shale, lying in wait, until the cheaper sources of petroleum run out.

Dear Greta, while the global citizens fully stand behind you in spirit, belief and conviction, one must say this – you are in for a long-drawn battle, and many of us may not live to see the end of it.