﻿ Harshita Dagha The greatest loss among them all September 11, 2019 https://www.nakedtruth.in/wp-content/uploads/2019/09/The-greatest-loss-among-them-all.jpg 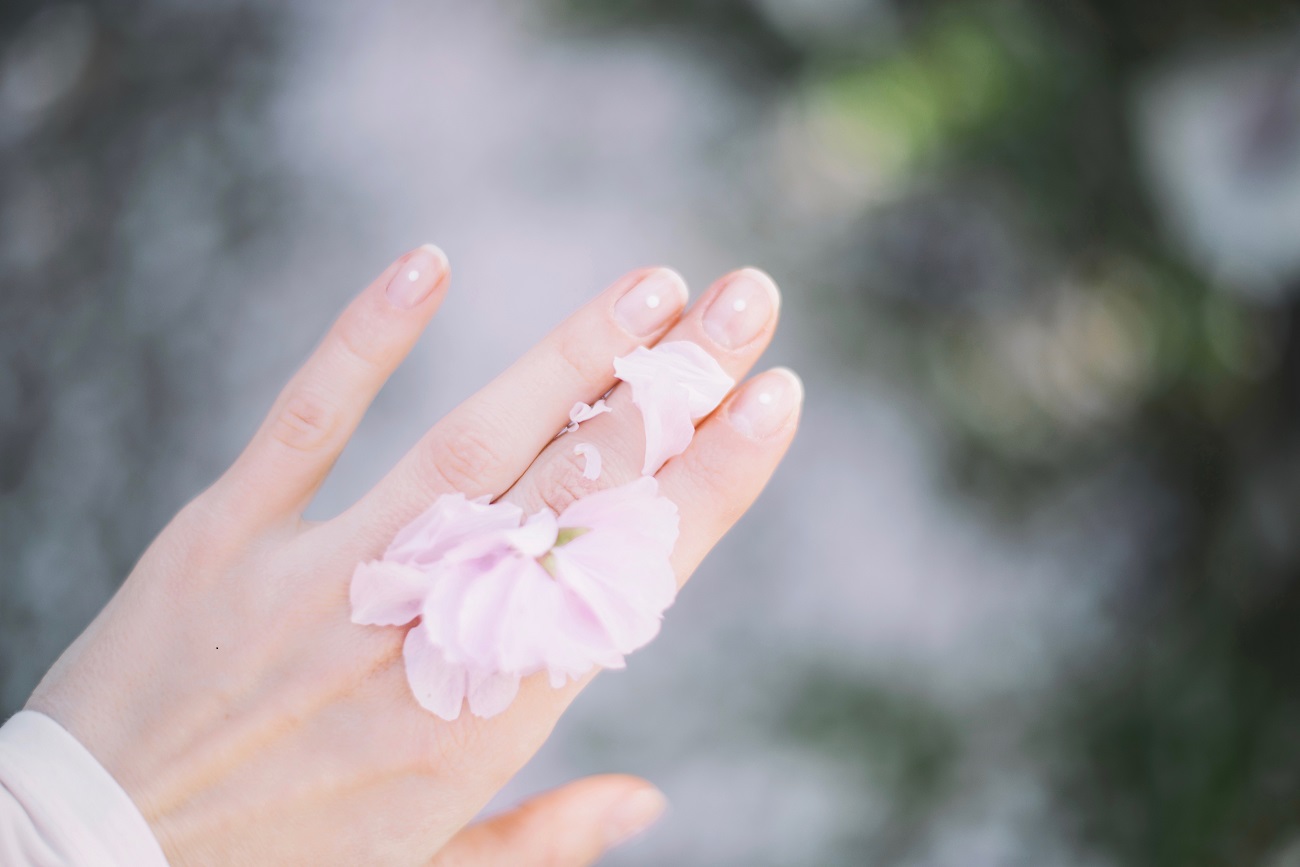 Do you like flowers? Do you find immense joy when you get a bouquet or walk through a garden? Some will call such things romantic, and I have always loved flowers. Even now, as I pick up some fallen frangipanis from the ground, I can’t help but smile thinking back to the big plumeria (just another name for frangipani—this delightful, white, citrusy flower) tree in my grandparent’s backyard. I put these flowers in my tote and make a note to myself to put them in a bowl of water when I return home.

I have always liked these flowers, these simple white flowers over more popular flowers like roses or orchids. I think I can attribute this to my grandmother. And her garden. As I wait for the bus to arrive, I feel sad all of a sudden. I thought I wouldn’t feel this grief all over again after so many years, but when you lose someone so important to you, the hole they leave behind in your heart never really fills up…

Even though I am a city girl, my mother wasn’t originally. She went to college in the city, and she was born in a small town by a river. So, my grandparent’s home was always a fun expedition. There was the river, there was the modest little house and the lush, sprawling gardens that were my grandmother’s pride and joy. She had planted every seed, tended to every flower, and watered every plant for so many years, and as a kid, I loved spending time in it. She would teach me the name of flowers, allow me to be her assistant gardener too at times. I loved spending time with her in the garden.

Life moved on like that, and she kept tending to her garden till her bones allowed her. Old age strikes everyone, and even though she kept trying to avoid the inevitable, it did get too much for her. She had to hire someone eventually to do the gardening. I could sense how annoyed she felt at letting a stranger tend to her garden. She still rebelled though; we would often find her watering the plants some evenings.

We couldn’t stop her, and she kept reassuring us she was okay, so my mom and her brother relented a little. She went on like this for more than half a dozen years, and I was still glad we could walk through her garden and she would tell me about her plants all the time. I definitely inherited this love for flowers and gardening from her. I also helped her shop for seeds, fertilizers, and so on. I was still her assistant and that made me happy.

However, not all good things last. And if anyone of us could have known beforehand, we would have tried our best to stop it from happening. But they say you can never stop someone whose time has come. They say you cannot stop the march of death when it comes. So, one day in summer, my grandmother suffered a terrible stroke and the doctors could do nothing for her.

It was a shock to us all. My mother and uncle were inconsolable, and so were we, her grandchildren. My grandfather fell into a silence that he never quite recovered from and staying in the house she made a home got too much for him. He moved to the city to live with us, and my mother and uncle decided to sell the house. And that made me realize that I would never see her garden again, and soon, strangers will be living there and who knows what they would do to all her hard work?

After the funeral was over, I lied to my mother about going to college, and then headed to the train station to go to the house. No one knew and I had sworn my friend to secrecy if for some reason my mother ever called her or something.

The journey to the town is only under two hours, so it wasn’t too long before the train chugged into the station. I hopped on a bus from there, and it took me to the nearest stop from the house. The house was locked of course, but I knew my way in there. There was a small lane beside the house that had a metal gate no one hardly ever used. Also, some parts of the wall were falling apart, so I easily climbed over the wall. I was thankfully dressed for climbing over walls that day, and I was half afraid my mother would question why I was wearing my hiking sneakers to college, but she didn’t.

I got inside the property, and even though it had been three months since the death, a new wave of grief crashed over me. It felt like giant waves of sadness were trying to drown me from the inside out and I had to swallow my sob as I made my way towards the garden. And then I saw the garden.

It hadn’t changed much in three months. The rose shrubs were not in bloom and the dead leaves were littering the ground. The tall palm trees were standing like grave sentinels watching over the garden. The plumeria tree was also not in bloom due to the weather but some dried up flowers were still lying around the roots. I touched them and I allowed myself the grief, and I crumpled, like the dried leaves under my feet.

I missed my grandmother more than I thought I did. I thought I had spent all my tears, but it seems I had some more. I wanted her back. I wanted to go back in time and talk to her for one last time. I was so mad about I didn’t spend enough time with her.

Everyone missed her; there was something that vanished with her that day. My grandfather watched all her favorite shows, and even though he never showed it, I noticed how shiny his eyes looked with unshed tears. My grandmother left her books to my mother’s care, and my mother would take out a book every day and browse through it with a little smile on her face. I would pick up plumerias and feel nostalgic and feel the regret all over again.

As I remained hunched on the ground, I felt someone’s hand on my shoulder. I looked up and found the man my grandmother had hired before her death looking at me with a gentle smile and kind eyes. He helped me get back to my feet and gave me some water. Apparently, he had come today to clean the shrubs. We talked for a few minutes and before leaving, I told him, “Please take care of them, will you?”

I didn’t have to specify what, because he understood when he smiled, “I know, you don’t worry about that.”

Now, it has been almost a decade since then. I am home, and as I put the flowers in the bowl, I smile even though my chest feels a bit tight at the memories and the woman who was the greatest loss among them all to me. “Hope you have your own garden grandma, wherever you are,” I whispered to myself.

What I wish I could have told that girl on...

Of the brow sweat and the runner’s mind