﻿ Neetole Mitra What I wish I could have told that girl on Delhi Metro who thought she will get bored while Traveling Solo September 9, 2019 https://www.nakedtruth.in/wp-content/uploads/2019/09/Traveling-Solo.jpg 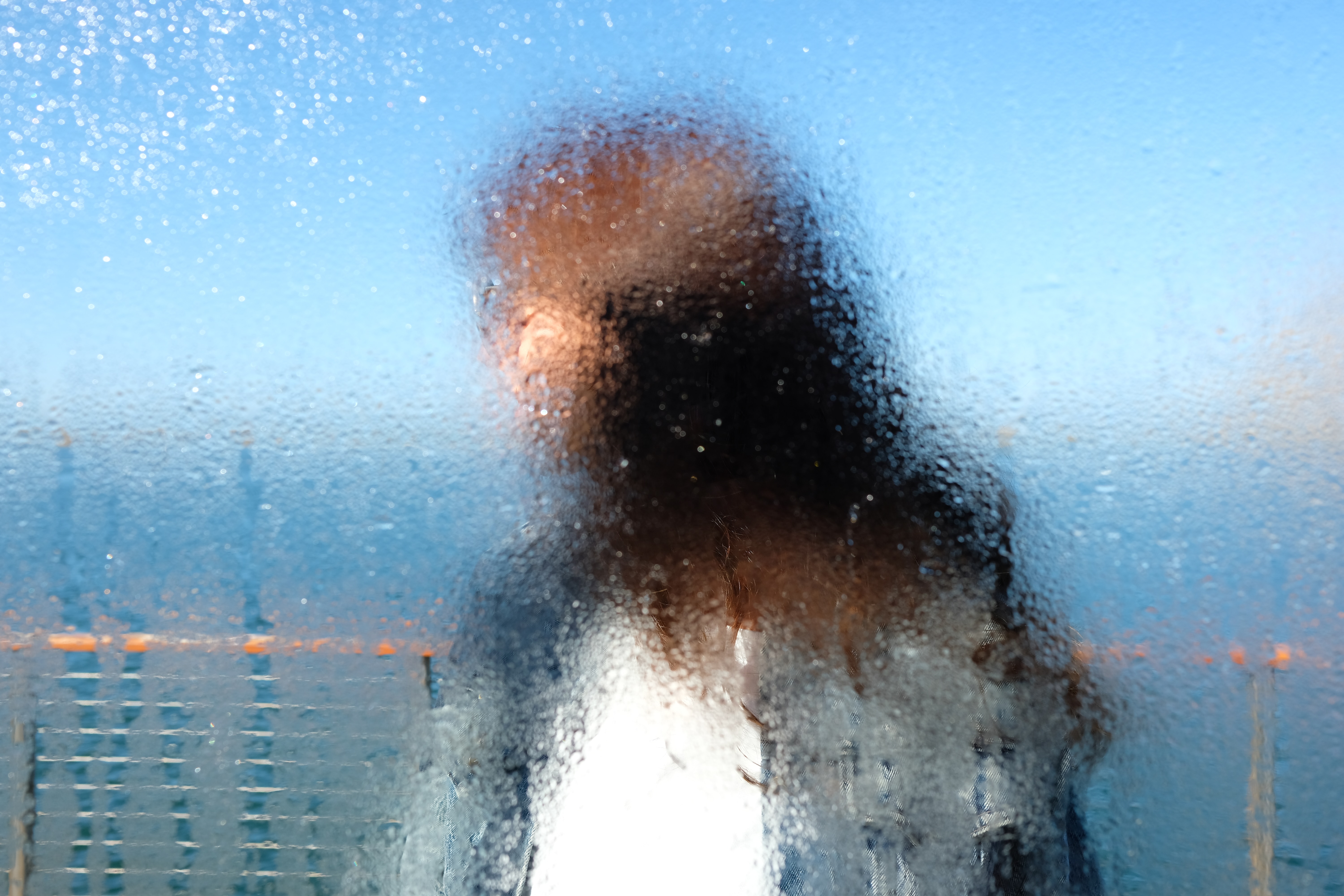 I remember the first time I went traveling alone. I thought it was the worst possible thing to have happened to me.

The decision was born out of absolute spite and disgust on my friends who refused to travel with me for a variety of reasons — lack of time, other priorities in life, financial hold-ups, etc. This mad idea sailed through simply because I was stubborn enough. As far as I was concerned, I had waited around long enough for others to make time for something I wanted to do and I wasn’t going to wait any longer.

Looking back, that decision to go through with my travels despite the lack of company was me taking control of a situation which I had, for a very long time, thought was beyond my control — a kind of coming of age and being responsible for my own happiness and miseries. Naturally, it was scary. I was telling myself I will be able to survive alone in the big bad wide world all on my own without really knowing that I would be able to make it.

Last week, I was in the Delhi Metro. Boarded an empty metro from the Huda City Station after visiting a friend of mine who lives nearby. It was during office hours on a Monday. The queues, the elbows and the desperation to grab a seat took me back to my Gurgaon office days. It didn’t seem so bad now (I had just returned from Leh staying there for 20 days and was gearing up for another travel stint within one week). In fact, I looked back at those days and labelled them as bittersweet, but I know what the truth is — I was miserable.

But that’s not the point of this story. The reason I bring up the metro ride with office goers is that the first thing I heard in the ladies’ compartment on that Monday was “Solo Travel”. There were two girls opposite me. They were colleagues returning home after a day at the office, and they were discussing solo travel. One of them was considering it. It would be her first time and she wasn’t sure. She was full of these doubts and questions that I could have answered for her, but I didn’t because I thought it wasn’t the right place for me to interrupt their conversation.

That girl felt it could be unsafe. Besides, how long can one be on their own? It would get boring to travel alone.

Like I said, I had just got back from Leh. 20 days of solo travel. What she said got me thinking about the prejudice we harbour about spending time alone — while traveling or otherwise. She and her doubts reminded me of myself a few years back.

To tell you the truth, my solo travel stints are the most social and busy days of my life. It’s only on rare occasions that I genuinely get to be alone and it often feels like a privilege to be able to enjoy my own company for a little while. It’s funny but solo travel isn’t really solo in that sense. The road offers so many people and those people bring so many stories and experiences, it’s hard to get bored unless you really try. As in the world is out there.

But yes, the first time I hit the road I didn’t know how to break the ice. Moreover, I wasn’t sure of myself which is why I was apprehensive of breaking the ice. That good old saying “don’t talk to strangers” kept returning to me. It was my safety blanket. And as long as I held on to that safety blanket I continued to get bored and I continued to harbour ill feelings and thoughts about strangers.

Honestly speaking, India is a gem of a country. The people here might be curious and their over-friendly nature might be putting off to a lot of people, but I’m yet to meet a bad person. Most people out there are so helpful and if you care to listen to their journey you’ll realise it’s not so different from your own. For that to happen, one first has to drop that apprehension and talk to people.

Luckily, in 2019, there are plenty of travellers in all parts of the country. Solo or otherwise. And I have come to realise it’s not just solo travellers who are looking for new company. Even those who go with friends or lovers often get bored and lonely during their travels. Stay in hostels, hang out at cafes, and keep your ears perked. You are bound to run into others who are in the same boat as you.

I have met some of my dearest friends during my travels. Since I travel unplanned I mostly queue in on signs and opportunities that come my way. I tag along with other solo travellers who are planning to explore the location, or go on treks. Sometimes other solo travellers tag along with me. Most often it’s a network of people looking out for each other. Not explicitly but you can see it happening.

Solo travel creates a lot of faith in my heart about the goodness and graciousness of strangers. It surprises me how readily people initiate conversations. How willing they are to believe in you. How eager they are to learn from you, help you and see you through.

When you are on the road, you become part of the road. And when that happens everything stops being scary, and fear is suddenly replaced by this universal love for places, people and experience. You won’t have to look back.

Saving a man from the brink of suicide. It started...