﻿ Anupam Varma Saving a man from the brink of suicide. It started with an Email September 6, 2019 https://www.nakedtruth.in/wp-content/uploads/2019/09/Saving-a-man-from-the-brink-of-suicide.jpg 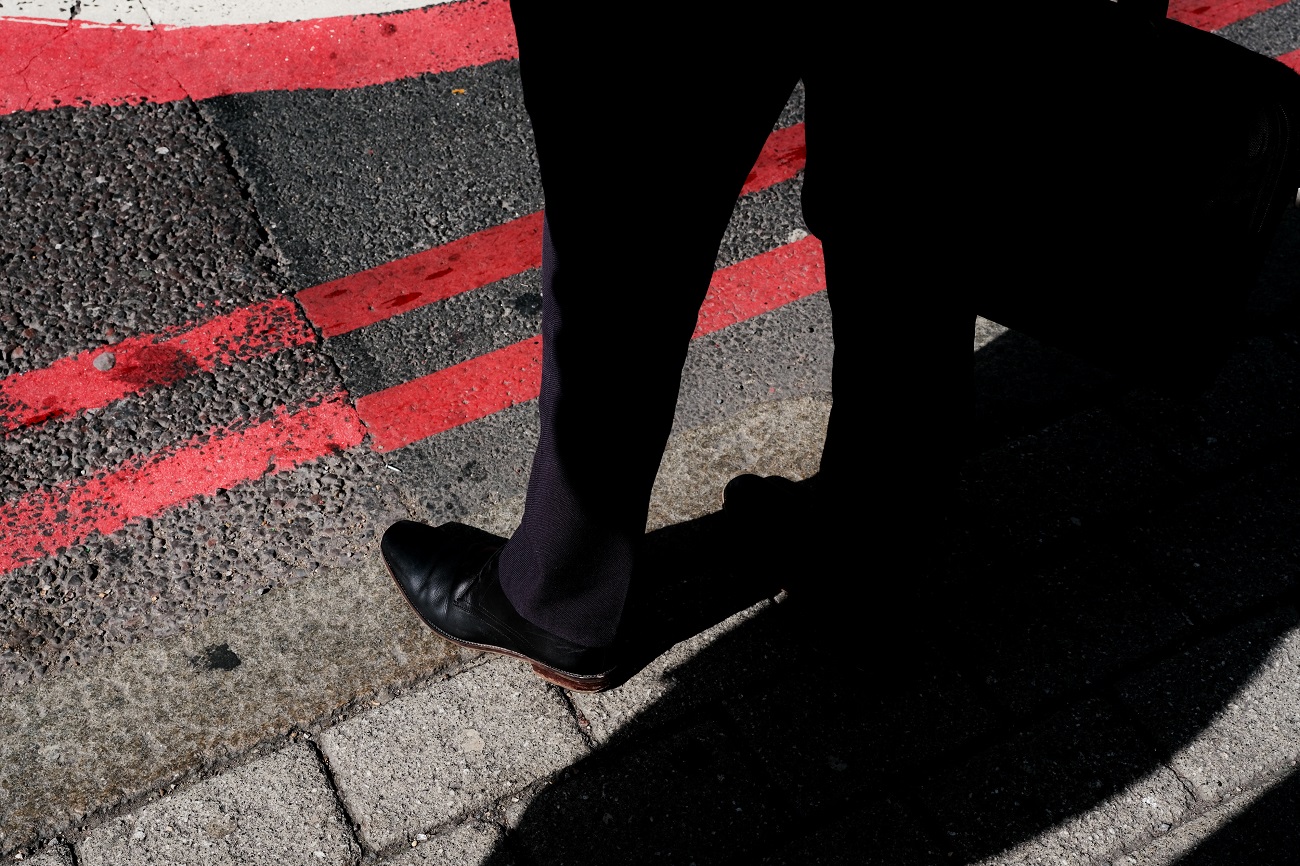 Saving a man from the brink of suicide. It started with an Email

Have you ever seen a suicide note? I haven’t. But I have seen something quite similar, a note that spelt out a person’s stress, his despair, his desperation, his cry for hope, his failures, and his decision to take the ultimate step.

I had just reached office and was looking at all the unread emails. Most of them were from PR companies, some from colleagues, some from acquaintances. Nothing seemed out of the ordinary. Then an email caught my eye. It was sent from a private email address and carried no subject line. I thought it was one of the many scams that abound online. Maybe something different from the Nigerian prince who wanted to give his wealth to someone. The email was sent only to me, and this person had kept his own email address in CC. It was addressed to the company I worked for. This caught my attention.

Such emails are usually from readers who reach out to us for corrections, clarifications, or information about something they saw that they thought was worth looking into by a newspaper. Such emails are addressed by another desk. So why did it reach my mailbox? I read further. This person had threatened to commit suicide. My throat dried up. He was an only son of his parents and was in financial trouble. He wanted his corpse buried in the UAE and not sent back to India.

I did a quick scan of my mailbox to see if such emails had landed in the spam folder earlier. No results. Then I shared the email with my colleagues, hoping one of them would tell me that it was just a scam and this person was only looking for some attention. Sadly, no one had seen that email before. The email address, too, was new to them. Take a look at the email below. What do you think about it?

What should I do? Should I ignore this email? Several thoughts, wanted and unwanted, struck the mind. If this guy was really depressed and wanted to kill himself, he would have done so already, I thought. Why take the trouble of writing an email to an unknown person? Surely, he wanted money. Once his story is out in the public he’d have job offers from loads of companies and some generous souls would also give him some cash to tide over the crisis he was facing back home.

But what if I was wrong? What if this was his last attempt to get someone’s attention? What if he really was depressed and under deep financial strain, and this email was his last hope of getting someone’s attention? What if he really committed suicide? I would have blamed myself all my life if I being the recipient of his last cry for help chose to do nothing about it. Worse, police would have found out about the email soon enough during their investigations into the suicide, and would have come knocking on my doors. Good luck explaining to them why a complete stranger sent me the email, and good luck arguing your way out when they ask why I chose to stay silent about it.

The plan of action was clear. I called the police. They took down all the details. Then, the questions: Why did he send you this email? How did he find your email address? Have you received such emails before? I explained everything to them. I am a journalist. My email address is public. As for why the email was sent to me, I had no clue. The police were free to scan my mailbox, I said.

“Okay, someone will be on their way,” the voice at the other end said.

“Give us your address,” the voice demanded.

“Why my address? Go to that person. Save him.”

“Oh, that’s such a huge place. It’s like finding a needle in a haystack. We’ll come to you first.” The call was disconnected.

A police patrol vehicle pulled up in the parking less than 10 minutes later. They read the email and took down more details. Maybe they were just cross-checking everything I had said over the phone. They even made me speak to someone from the cyber-crime department.

Thirty minutes later, I get a call from another cyber-crime officer. He asks me to go to my computer, open the email, and extract the email header. The header, hidden deep under options, is the entire journey the email has made from the sender’s device to the receiver’s device. It has details of IP addresses, server addresses, rerouting servers, etc. I copy the header and send it to him.

Seconds later he calls me confirming the receipt of the header. We’ll find him now, he assures.

I heave a sigh of relief and try to get back to my work. Half the day is gone. The whole office wanted to know why the police came looking for me.

Humanitarian efforts aside, this was also a good story. So a colleague and I start writing. We speak to police officers and put the story together. Read it here.

Next day, I receive an email from this person. He thanks me and the Dubai Police for helping him. He also shares his number this time. Without thinking, I give him a call. It felt like I was speaking to an old friend I had lost touch with.

“How did the police find you,” I asked, knowing fully well the email header would have led them straight to his doorstep.

“I don’t know. They came to me. There were four of them. Two policemen. One looked more like a doctor. And someone else. They took me to the police headquarters. Offered me breakfast. Then we sat together and the doctor, who they said was an expert in mental health issues, spoke to me at length. They even asked me if I wanted to stay at the Burj Al Arab to feel better. They asked for my resume. They have promised to help.”

This, too, was a good story. Timely intervention by Dubai Police has helped save a man’s life. Page 1, surely. Read it here.

The man’s father was a kidney patient and was undergoing dialysis in India. He used to work in Dubai until December 2018, but then lost his job and had to return to Hyderabad. Having not been able to find a job back home, he had to take loans to pay for his father’s treatment. When the debt got too high to handle, his friends and relatives stopped helping him out. He, in desperation, came to Dubai in search for a job. However, finding it tough in a weak job market, the 23-year-old decided to give up. His last hope was that email.

But was it really his last hope? Every time I think about the incident several thoughts, again, slide in. He would have simply returned home and found something else to do, someone would perhaps suggest.

What would you have done in such a case?

What I wish I could have told that girl on...