﻿ Rishi Kalapi Of the brow sweat and the runner’s mind September 12, 2019 https://www.nakedtruth.in/wp-content/uploads/2019/09/Of-the-brow-sweat-and-the-runners-mind.jpg 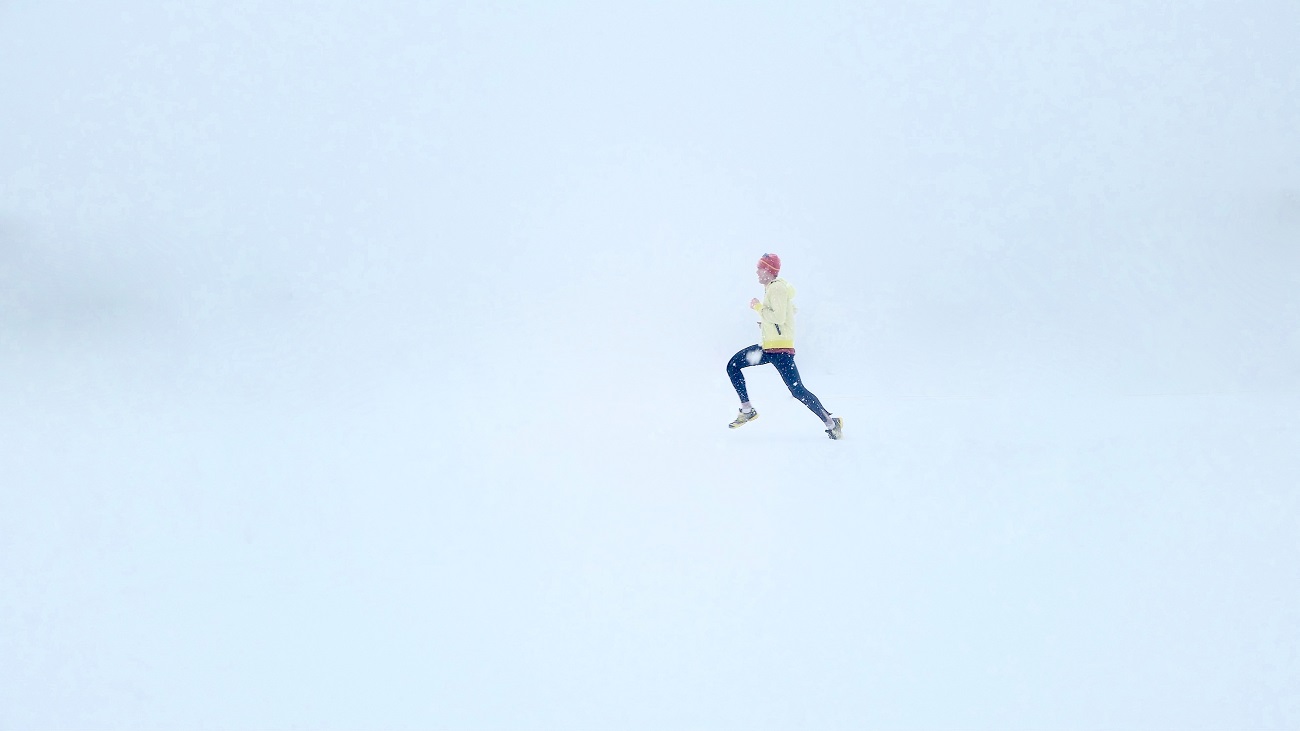 Of the brow sweat and the runner’s mind

The history of running is an illustrious one and carries with itself some of the most fascinating stories that have rung out over the ages. The tale of Pheidippides making the gruelling, and ultimately fatal, run from Marathon to Greece in 490 BC is the inspiration behind the act of long-distance running, or marathoning that is practiced today. It was in his honour that the managers of the first-ever international Olympics in 1896 organized a run from Marathon to Athens, clocking roughly 40.23 km. Although, running has been around for a lot longer.

Back in 776 BC, Olympic Games were a part of religious festivals honouring Zeus — father of the Greek gods and goddesses. The Greeks’ love for running ran so deep, the first 13 of these Olympic festivals comprised solely of foot races, the very first of which was won by a cook from the city of Elis. Although, literary experts say that the Olympic games that involved running may have existed as early as 9th century BC, and were popularized much later when the realization of similar religious beliefs spread among different cities.

Over the ages, the tradition of running has prevailed and evolved to an extent that can easily be considered beyond the measurable scale. Training for running events, and actively participating in them is now more of a way of life and a measure of discipline than anything else for most runners.

Why does one run? What compels an individual to step out of his peaceful slumber in the morning and subject themselves to the strain of running? What drives them to push their limits on the running track every single time?

Running is often described as more than just an exercise that can brighten your day. Apart from its cardiovascular benefits, it actively contributes to the overall fitness and physiological advantages that are evident over decades. Runners generally carry a brighter persona and positively affect those around them, leading to better decisions and a healthier environment, be it at work or home.

Yogesh “Yogi” Jangid, an avid runner and an ACSM certified fitness expert, swears by its insurmountable advantages. “There are some incredible mental and physical benefits of running — it helps you sleep better, relieves stress, makes you feel energetic, and greatly improves your ability to focus.”

“For me,” he adds, “running is as good as meditation and is even therapeutic to a certain extent. Running alone sometimes makes me feel refreshed and insightful. I have experienced days when I’ve relied on running to open up new paradigms for me if I’m stuck with a problem I can’t solve.”

But good vibes and happy faces are just what one sees when interacting with runners. What’s beyond the screen of smiles that is invisible to us?

Running is an activity that kickstarts functions in the body with the sole purpose of improving the happiness index of an individual. The stress that is generated instantly puts the body into reaction-mode that initiates the release of serotonin. Serotonin is a chemical that is naturally produced in the body, which acts as a neurotransmitter that contributes to the happiness and well-being.

As a direct result of the strain that the body is subjected to, the Central Nervous System is mobilized into producing it to counter the strain and attempt to induce a sense of relaxation. Although the chemical is responsible for a variety of complex biological functions, the most visible ones are its effects on quality of life. It is responsible for the regulation of the sleep and wake cycles, ensuring a fresh mind every day that leads to better decision-making power.

Running triggers the release of another powerful mood-regulating hormone called dopamine. It also functions as a neurotransmitter that, among other qualities, gives out a sense of achievement and is responsible for reward-motivated behaviour in human beings, bringing out a refreshing feel-good wave. The release of dopamine feels so enthralling, it borderlines on addiction, which becomes evident in Christian Lüscher’s experiment conducted on mice to study the effects of dopamine on mammals.

Lüscher and his team developed a contraption that activated the dopamine neurons of the mice every time they pushed a lever and made the mice ‘happier’. They quickly realized that the experiment needed to be cut short because the mice would rather forget to eat and sleep than give up on the continuous supply of dopamine [by constantly hitting the lever]. Feeling happy is what everyone desires, and if running helps one stay happy and spread the cheer, why not lace up and hit the track every morning.

Yogesh goes beyond Serotonin and Dopamine to add, “you must have heard of a Runner’s High, it is a proven phenomenon and quite a topic of discussion among runners. When you run, your brain releases two powerful feel-good chemicals — Endorphins and Endocannabinoids — which explain the high. Running can also boost your grey matter, can contribute to improving focus and even help fight depression.”

On left, Deeti Kajaria, and on right, Sameer Shinde

Deeti Kajaria, a devoted runner from the quaint South Mumbai could easily qualify as a poster girl for the transformative effects running can have on an individual. “I had first pinned on my race bib in February 2017, which is arguably the best time of the year to go out on a run in this city,” she shares, “and looking back now, I can barely reconcile the person I was then, with the one I am now. Running brings out the out-of-the-box thinker in you and makes you feel like your capabilities are limitless.”

Deeti is now a prominent member of the Pinkathon family and has developed celebrity acquaintances in the runners’ sphere in little more than two years. More prominent are the attitude adjustments that come in with the act of running.

Sameer “The Beast” Shinde from Navi Mumbai is one such individual who is a staunch believer in the power of running. He shares, “it has taught me this one thing — we all have our shortcomings but it’s the resolve to making efforts toward incremental change over time, that makes us winners in our own journey. Because that’s the only journey that matters.”

Striving to continually improve your form and longevity brings in a habit of pushing the envelope little by little and witnessing its major benefits. This helps realize that you can keep testing your limits every time you are faced with a difficult situation, which can make all the difference in a competitive scenario. More than that, one is filled with the confidence required to frequently step out of the comfort zone.

Continual improvement is the name of the game because, after a certain point, the benefits of running seem to start plateauing.

As a result, runners find themselves constantly pushing themselves harder. They often measure their performance with metrics that are indicative of their improvement. Some runners prefer to run completely gadget-free, while others prefer to rely on gadgets equipped with the latest measurement technologies that give them an accurate read of the numbers in question.

Having been on both sides of the tech fence, Trevor Mark Fernandes, a devout runner from Navi Mumbai has two cents on it. “Better breath control and pace control are the metrics I keep a watch on when I go out on my practice runs.”

“A good runner,” he goes on to mention, “in time, intuitively knows his performance on identified metrics. While wearables help manage the metrics better whilst on a run, and therefore, help with insights post the run, having them is definitely not a show-stopper.” Shedding the gadgets eventually is, in fact, a recommended practice among runners and encouraged to truly enjoy the therapeutic benefits of running.

It is, indeed, never too late to start hitting that dopamine lever. And it’s the time that is well invested.


*Images used in the story, except the cover image, are provided by the author.

Rishi Kalapi, an IT professional, discovered the writer in him two years ago. While pursuing his career as an Android Developer, he has provided his writing services independently through various online employment forums. His educational background has given him a broad base from which to approach a variety of topics related to Cellular Technology and Mobile Innovation. He has a keen interest in Music and Cinema, and conducts guitar tuitions in his free time.

There really is no going back. Self-doubt is a constant