﻿ Harshita Dagha Why I wouldn’t see a therapist August 27, 2019 https://www.nakedtruth.in/wp-content/uploads/2019/08/Why-I-wouldnt-see-a-therapist.jpg 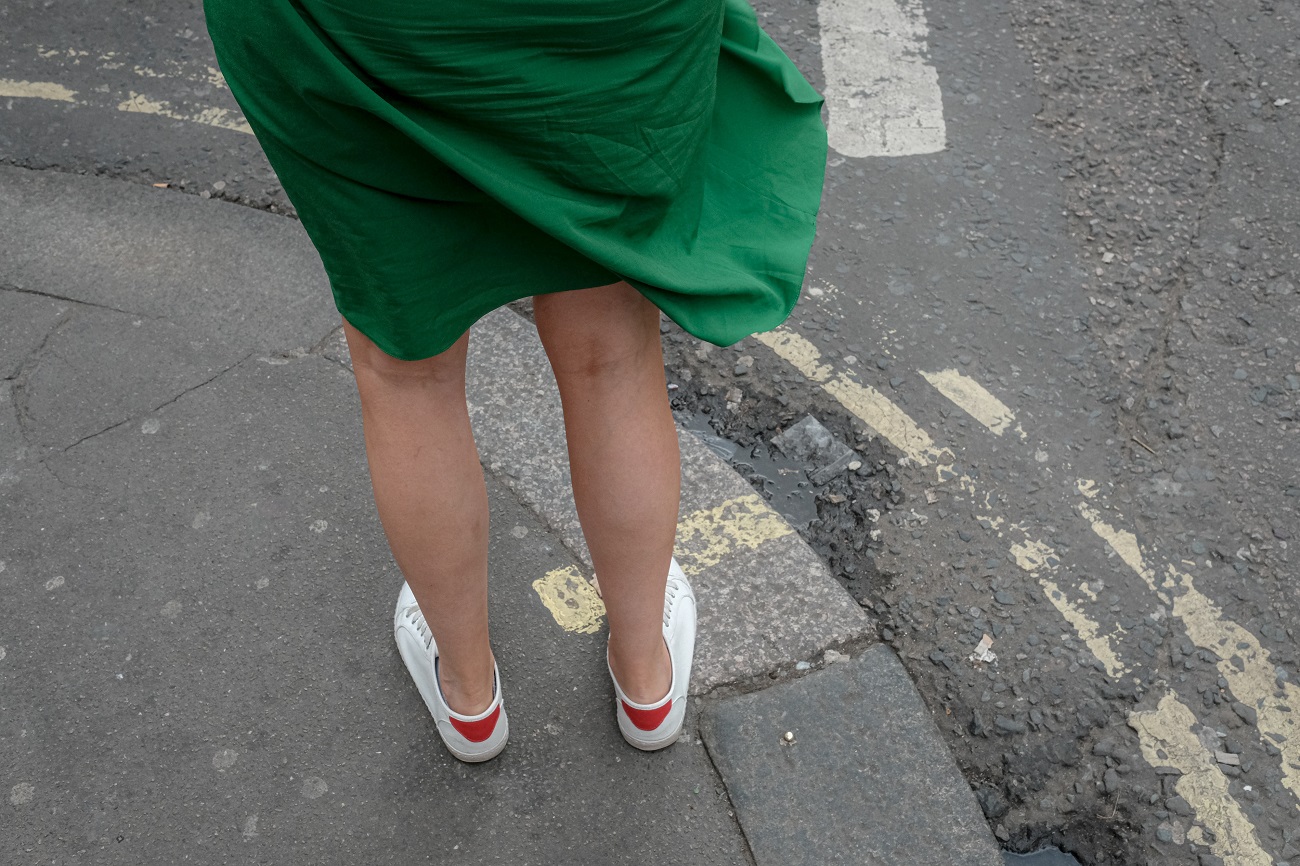 Our mental health is as important as our physical health, if not more. Yet, there is much stigma attached to it and getting help is always not easy. Sometimes therapists are expensive; sometimes they can’t actually help you.

During a particularly difficult time in my life, when I was at my lowest, when I wondered why I was doing this when nothing mattered anyway, I considered going to a therapist to seek help, to untangle this knot inside my head. I felt like I was shrouded by dark clouds all the time. I felt helpless and awful, and I knew I couldn’t just go out and walk inside the first therapy clinic I see. I was nineteen, away from my hometown, living in a dorm and surviving on the bare minimum. How could I even afford a therapist?

However, at the end of it all, I didn’t need to see the therapist. I met someone, and to this day, I am so grateful for them. This is the story for why I wouldn’t see a therapist.

Maybe it was homesickness at the beginning—which is granted because here I was, fresh out of high school, far away from home in a new place. It was college and even though I knew this phase of my life was coming, I didn’t prepare myself enough for this. The number of people, noise and general chaos of it, all, overwhelmed me. Thankfully, I had a single dorm, so as soon as I found my room, I locked my door, threw all my bags on the floor and promptly flopped on the mattress. To look more independent, I refused to let my parents and brother accompany me, and I should have let them come because then there I was, alone in an unknown room breathing in lint from the pillow.

Still, I had to step out eventually. Get a layout of the terrain and all. The laundry room was in the basement, the “entertainment” room had an old TV and a patched snooker table, there were vending machines for candies (a very important detail), and the nearest ATM was five minutes walk away. I felt settled—in the materialistic sense. But the mental peace was still vague like it was shredded paper lying at the bottom of a wastepaper bin.

It wasn’t going to get any better before it got a whole lot worse.

College is, of course, a whole different ballgame from high school. Juggling so many classes and syllabuses and books felt impossible. The first quiz I had to deal with was awful. I scored so low that I couldn’t even talk to my parents for two solid weeks. I felt like I failed them even though I knew that this quiz did not affect my overall grades. Now, among my many electives, I had taken an art class because I liked drawing, and I thought why not. My art teacher was a good teacher and he brought back the love I had for pastels.

Anyone with basic high school-level science knows how volcanoes work, right? Pressure collects and collects till the earth can’t take it anymore and spills hot lava everywhere. That was me. At the end of the first semester, when I got my results after tests, I was disappointed. All my sleepless nights fuelled by coffee, and Snickers alone were for naught. I’d never felt so upset, so low. I tried to not break down. I really, really tried.

But then, during one art class, when everybody had left and I was packing up my bags, I accidentally spilled my box of pastels all over the floor. It was a small mishap, something that can happen to anyone, anywhere, anytime. But I was already running on empty, so I just burst out crying.

My teacher was taken aback and he rushed over to help me. And this older man’s kind, concerned gaze made me cry even more. He helped me pack up, ushered me into his office, made me tea, and I told him everything.

And my teacher listened, never making a sound or giving me any comment. He never once said that I was being too much, or that everyone deals with academic stress and I am no different. And I never knew how just cathartic it was to just talk while somebody just silently listened. I left him alone after I finished my tea but he calmly said, “Don’t ever feel that your problems don’t mean anything in the bigger scheme of things. You’re human and there is only so much you can take. If you want an ear or even any kind of help, just come to me, okay?”

I wasn’t going to take up on his offer, really, but then I learned from someone how he had a daughter who died and was the same age as me, I suddenly understood why he was being so nice to me. This may be triggering to some, so let me proceed with caution here. His daughter committed suicide and no one knew about her mental illness, not even her father. As I learned about his past, I remember feeling very cold all of a sudden because at a point I too had wondered what was I doing alive anyway.

But I am alive now as I write this. And guess what? I returned to his office after a few weeks and we talked again. He told me to start an art journal whenever I felt too sad. I did start one and I still maintain an art journal. Sometimes, I would sketch and talk and he would just listen. Sometimes, he even distracted me with his own tales from Art College. When it came to choosing a major, he suggested design and I decided to go with that and today I am a highly sought after graphic designer. He was a wonderful man. He said once when I asked about his daughter, “I wish she told me, you know? She took this burden all alone and I wish she hadn’t. Though I know I can’t change the past, I still think when our souls feel too heavy it is nice to share the load with someone.”

The reason why I am telling this story today is because, last week, my art teacher, the man who listened to me when I couldn’t even talk to anyone, passed away after battling cancer for months. He helped pull me out of a very dark phase of my life, made me fall in love with art all over again, and also gave me the love for drinking copious amounts of tea!

I went to his grave today with some flowers and I thanked him for being the reason why I wouldn’t see the therapist all those years ago. I wonder how I would be if he hadn’t kindly invited me to talk. Sometimes, I think it is all that we need, we have been looking for—someone to listen to us and help us figure ourselves out.

WhatsApp groups and their daily dose of ‘good morning’