﻿ Neetole Mitra Why relationships need to have space for unhappiness September 4, 2019 https://www.nakedtruth.in/wp-content/uploads/2019/09/Why-relationships-need-to-have-space-for-unhappiness.jpg 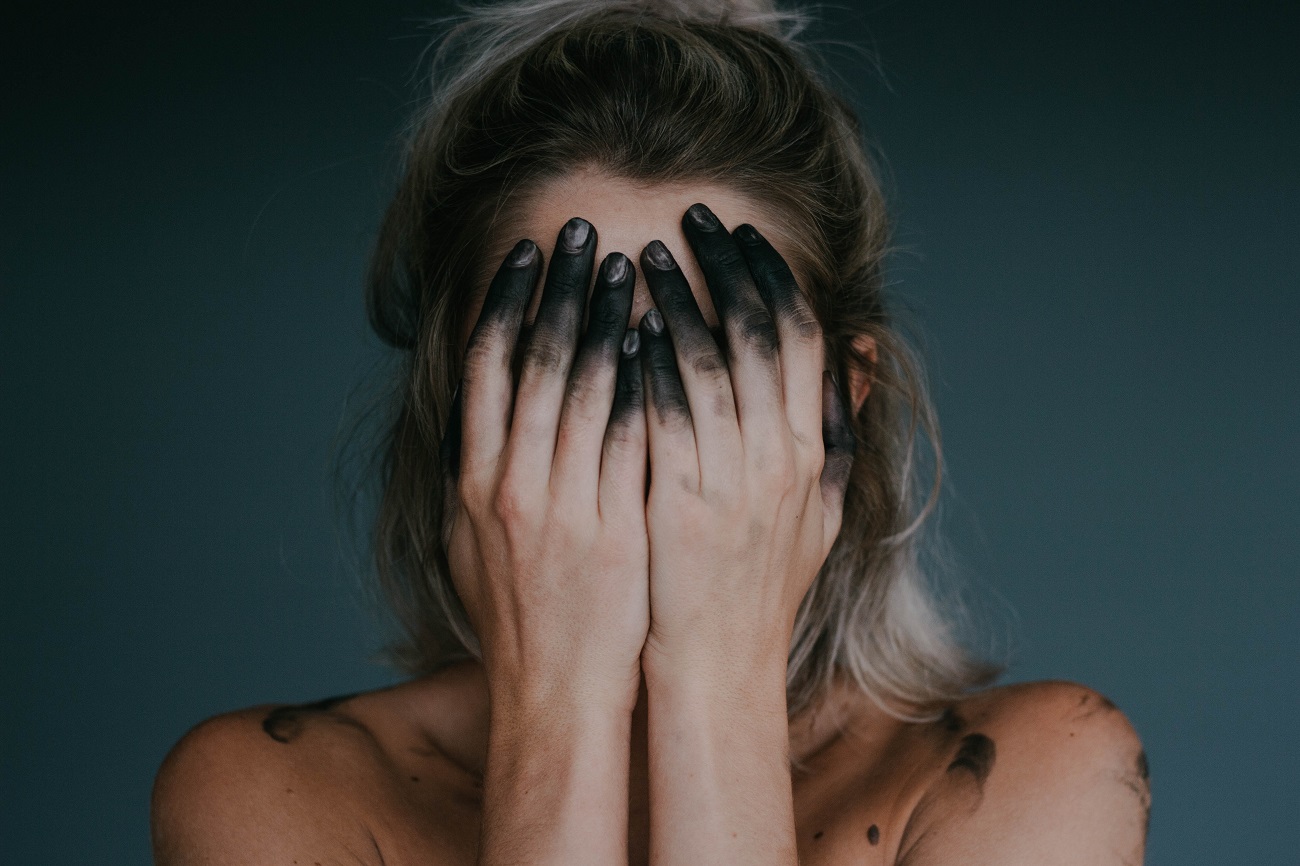 I spent five years of my life with a toxic mind and soul, and allowed it to poison not just my vision of myself, but also, of the huge wide world.

This might read dramatic and done for editorial clickbait purpose, but I wish I could tell myself more than you that that was true. I wish this was just a gimmick. But no, I have lived through hell and survived to tell the tale.

I clicked open this word document at exactly 9:36 p.m. on last Friday evening to furiously type out my tragi-comic feelings because I think, I realize, the time is ripe. This realization dawned on me while browsing through my Instagram feed mindlessly. I suddenly saw an innocuous story on my feed and realized I am cured.

The story was of a man who did not have six packs, wasn’t wearing the most stylish clothes, didn’t look his glamorous best, and whose photograph wasn’t clicked in the best kind of light. In fact, one could even say he looked like a silly happy fat man. Last year this time had I seen that story, I would have cringed, hated that man, hated myself for having seen something so “uninspiring”, and looked up pouty pictures of models trying to feel better. But today, that silly happy fat man put a smile on my face. I felt happy for him and for myself.

The last three years for me have been a bit like what Andy Dufresne of Shawshank Redemption must have felt as he crawled through 500 yards to shit to his freedom. Just there was no audience, no Red to feel good about my escape. I was doing my crawling alone.

I don’t know if too many of you have encountered someone who managed to bluff you out of your wits. Maybe I’m a special case of daft, and that shit happened to me. And I even fell head over heels in love with the lies. I should have woken up to the warning signs from the very first day, but I believe I was determined to agree, accept, and forgive.

It started slowly with tentative self praises. When I didn’t oppose, the voice became a bit more confident and comfortable. Criticism of others started lacing conversations of self-praise. Soon that voice had started ridiculing me. All this while, I, the naïve girl, starry eyed, saw only black and white. I put up my would-be tormentor on a pedestal. His tentative self-praise, my Bible. His vile criticism of others slowly turning into a way for me to look at the world. When his words and thoughts turned against me, I was in so deep emotions I didn’t even realize what hit me. All I remember was feeling self-hatred.

It has taken me five years to process that time and all that happened during that time and make some sense of it. And even, dare to write about it. Think about it without wanting to throw up, without tearing up, without shivering, without feeling sick to your core. I could physically feel the fear, the hate, the misogyny of that man crawl up my spine every single minute.

The first obvious sign came at a party. We were with friends. We were having a great time. Drinking, dancing, etc. My man had suddenly decided to pick a corner. There was a mirror in the pub and he was dancing with his own reflection. I went to give the demon company. In return, I got a resounding slap on my face. It was a full pub. We were very sloshed. I didn’t know what to make of the slap. I was embarrassed, shocked and hurt. But I wrote it off as a drunk accident we would probably laugh about in a few years.

We never laughed about it. We never spoke about it. I tried to raise the subject the next day, but it was brushed aside as though I had merely imagined it. In fact, I was told that you should sometimes understand when to leave a person alone. It was my fault.

Since then it became a pattern. Whenever something went wrong it was meant not to be discussed. If I brought it up like a normal human being who feels natural urges to verbalise what’s bothering them, it only gave birth to tons of more unhappiness. Silence followed by more silence. Until I decided to forgive and forget.

I didn’t even realize when these seemingly small episodes piled up. I didn’t realize when my “forgive and forget” attitude got the better of me. But one day I looked up and the sun wasn’t shining so bright anymore. Everything I enjoyed earlier – reading, writing, talking to my mother – seemed like a burden.

Yet, the source of my unhappiness seemed to be the only thing that made me happy, that made any sense.

However, that was just my perspective. For my “better” half, situations changed quite dramatically. He started avoiding me. He would bury himself in his new smartphone. The world of WhatsApp, Instagram and Facebook gripped him like never before. His phone pinged notifications late into the night. Silence followed by more silence.

Soon his tentativeness had disappeared. In its stead had risen a monster which wanted to destroy me because I was willing to and chose to be loving towards him. Scathing comments came my way like there’s no tomorrow. “You are not inspiring.” “You should learn from her.” “You shouldn’t wear nail paint if you don’t know how to apply it.” And more and more of unnecessary rant, nonsense.

I can go on talking about the episodes of my past… could I even call it a relationship?

I would have continued to be his punching bag had he not started making comments about my parents with his filthy mouth. That was my wake up call. That’s where something kicked my gut and asked me to wake up and walk away even if it meant I perished in the process.

In all this time, and after all this time, there is one thing I understood really well. I can go on talking about the episodes of my past… could I even call it a relationship? I can talk about the importance of trust, or having the right upbringing, or mental health and men, or misogyny, mansplaining, the new age practices of ghosting, and on and on and on. But I will talk about just one thing. Of having the right and the space to be unhappy in a relationship. If one doesn’t have the right to be absolutely unhappy when they so desire to be, it can lead to the most stifling, suffocating environment. And nothing is unhealthier than that.

I grew up thinking home is this space where you get all your whims and fancies fulfilled. I grew up to realize, no, home is where you can truly throw a tantrum, state your reasons of unhappiness, speak your mind about disagreements and grievances, have them heard out, and even, addressed. That’s home. That’s where you can think of having a relationship. Boy-girl, man-woman, brother-sister, mother-father, son-daughter, husband-wife, whatever kind of relationship you may fancy.