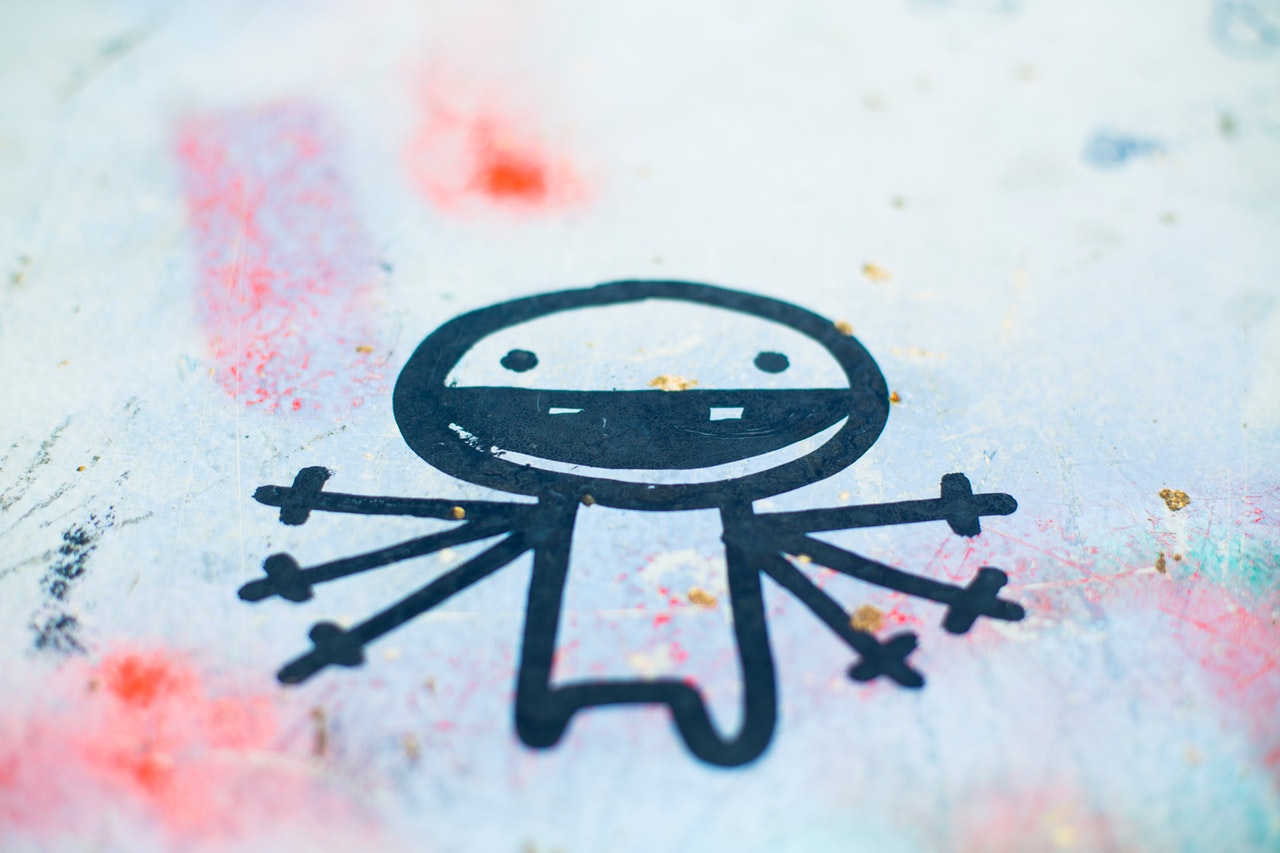 WhatsApp groups and their daily dose of ‘good morning’

I have a friend in Canada who took his newborn son on his first train ride. In Sydney, a girl I know had lunch at a restaurant named after an Indian cricketer. In Delhi, old classmates are stuck somewhere in traffic on a Friday after work. In my living room in Dubai, as I unwind after a long week, my phone keeps me updated. It doesn’t buzz, though, when I get these messages. It knows not to disturb me.

I am part of 19 WhatsApp groups – or my phone is – but my willful participation is restricted to only four of them. In others, I respond only if I must. In some, I must participate out of obligation. And then there are some that have been left untouched, their notifications muted. Some groups had been put together for a specific event or purpose, and are now lying dead at the bottom of the WhatsApp chat list. Quitting groups would be rude, and would mean missing out on juicy updates. Actively participating in these groups would leave me with little time for anything else. So, once a day, I open these groups, scroll all the way to the bottom, and close the app. The sender of the message gets the ‘read’ receipt. I have done my part. I am there, but not there.

I happily receive birthday wishes, and convey the same from time to time. Personal achievements of participants or their children are responded to with an ‘all the best’ or ‘congratulations’, or a quick two-minute chat of the matter is of great significance.

All good morning and good evening messages are politely ignored. Replying to Happy Diwali and Eid Mubarak messages is easiest. Just select one of the many images and GIFs I have received, and forward it to the other groups. Remembering which group the message originated from could be hard though. And the ploy doesn’t work if the same person is a participant in the other group. Then a simple greeting, typed out, works best.

I now dread receiving a personal WhatsApp message from those whom I only interact with in groups. Either the matter is of great secrecy (then why is he sharing it anyway?), or it’s a witty retort to a comment that others in the group won’t understand, and would end up ruining the joke. Or maybe someone is just bitching and doesn’t want to offend others. It could also be a one-on-one prompt from a concerned person, egging me to respond to someone else in the group. If it means so much to you, why don’t you respond yourself?

A recent incident that comes to mind is my mother-in-law asking my wife why she hadn’t shared her address on the WhatsApp group for delivery of a package from India. The question was asked early in the morning, and responded to immediately in a personal one-on-one message to the concerned person. The others kept thinking the message had been missed. By late evening, the mother-in-law had probably heard enough complaints that she had to call up my wife and ask her why the message had been ignored. Of course, the message hadn’t been ignored. It was the unnecessary recipients who had been ignored instead.

Had I been in her place, I would have sent the address in a one-on-one message, and replied on the group: “The address has been shared in a personal message.” But I am not in that group. Or maybe I am. I don’t know. Let me check the muted groups on my phone.

More people than ever before are single – and that’s...