﻿ Harshita Dagha And their love will never settle down July 19, 2019 https://www.nakedtruth.in/wp-content/uploads/2019/07/And-their-love-will-never-settle-down.jpg 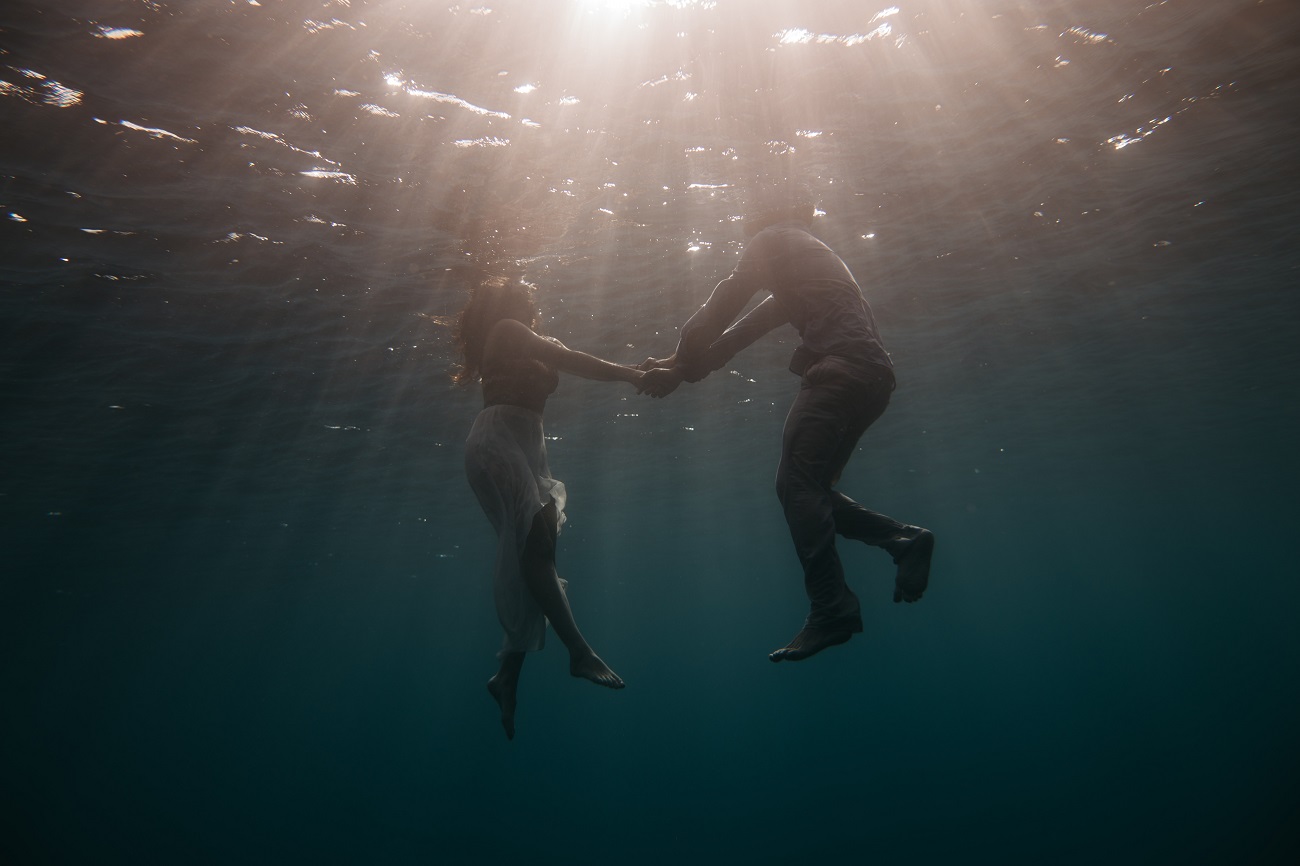 Neeta wipes off the tears, blaming the steam bath for the moistness in her eyes as she continues to speak of Naresh, and how she felt shy of telling him to shave before sex. She still feels shy. In a way, sadomasochism worked.

“I don’t know ma’am, all I did was lie down on a white bedsheet as my newly-wed husband mercilessly took off my earrings and unleashed the splotch of blood.”

Minutes later, there would be another splatter, the one accompanied with moans which an eavesdropper wouldn’t be able to classify as painful or pleasuring.

The sinful tales of lost virginity of an Indian woman could well be a Netflix series, without a second thought, all chances are it might last longer than the Game Of Thrones. Much like GOT, the discussion about a woman’s sex life would never be a topic on the dining table or relatives. Well, there could be a short disgust-y discussion, they wouldn’t last long. It wouldn’t last longer than a man would, especially if he’s a first-timer.

Naresh was an exception, he was wild, he could run a marathon with his protuberance — one can only wonder if he peed Red Bull. In fact, this was one of the many important things that didn’t let Neeta sway away from him all these years. You know, when a beast loves, he loves 10x. He loves with all his wilderness, with his feelings, and testosterone swapping places. With his cold, cannibal-like arms becoming a warm blanket, which she wanted to be in.

Life isn’t limited to a king size bed, and what you do in it or don’t. Life has a drawing room, a kitchen, and a big gallery through which society can stalk you as to how your coffers are being filled.

Naresh’s coffers were much like the old school philosophy which spoke about the glass being half full or half empty.

And he was there for Neeta. Always. No matter what the so called anti-Romeo squads (another name of the jealous incels who would let out their frustrations by beating up a boy whose chances of getting laid were slightly higher than theirs) would say. He defied the trends. He changed his own history. He made sure he wasn’t the f*ckboi he once used to be.

He was in love. The four-letter word had more influence in his life than the three-letter word. But that, again, is for another day. Today is for trust, for tolerance to infidelity, and polyamory. It is about the time when Naresh got the taste of his own medicine; a guy, who was used to having women as ‘options’, was made one.

When cupid wasn’t crazy, he simply wasn’t there.

His arrows went missing and his wings took him to a utopia where he could rest under a tree and chat with a Panda as he popped in another fresh blueberry someone else would pick up.

Back home, Naresh’s parents were trusting him for the first, and probably, for the last time when it came to the W word. They were well aware of his shenanigans, with his father once, under the influence of alcohol, threatened to castrate him if he couldn’t contain his highly unstable hormones.

“And now, you want to marry a woman and stay loyal to her.”

Sashwat laughs as he chugs down the third peg of his potion. He was a funny character, while others forgot what happened last night, he remembered the trivia he wasn’t supposed to. Although he had heard from Naresh that she wouldn’t leave again, he hardly trusted her now.

In his highly hungover voice, he says, “Next time we’re gonna pick that bloody Atharva up from the medical shop and beat him black and blue. So much that even his blood wouldn’t flow between the thighs, let anything else be a dream.”

“You said you saw him at the medical store this Saturday, while I saw him with Neeta at a party on Tuesday. Neeta told me she was having a closure, and that she met him for one final time. I still feel worried. We must check?” a worried Naresh asked.

“No dude, he must be taking antidepressants or something, to recover from the ghosting. Let’s check with the pharmacist whether he buys condoms, a crocin or a sleep-inducing tablet.”

While the pharmacist fell for a beer, he didn’t open his mouth more than once. His only statement was that Atharva bought a condom once, on a Saturday, and while the world was struggling with blues, he was confused between strawberries and chocolates, and coffees, and all the possible condom flavours he could fantasize of wearing.

A tear replaced fury in a tick as Naresh chivalrously shook hands and bade a generous goodbye to the pharmacist after slurping the last sip of his beer.

(This story is in the continuation of the previous story, titled as “What love was doing to me”. You can read the story here.)

Where the love will go