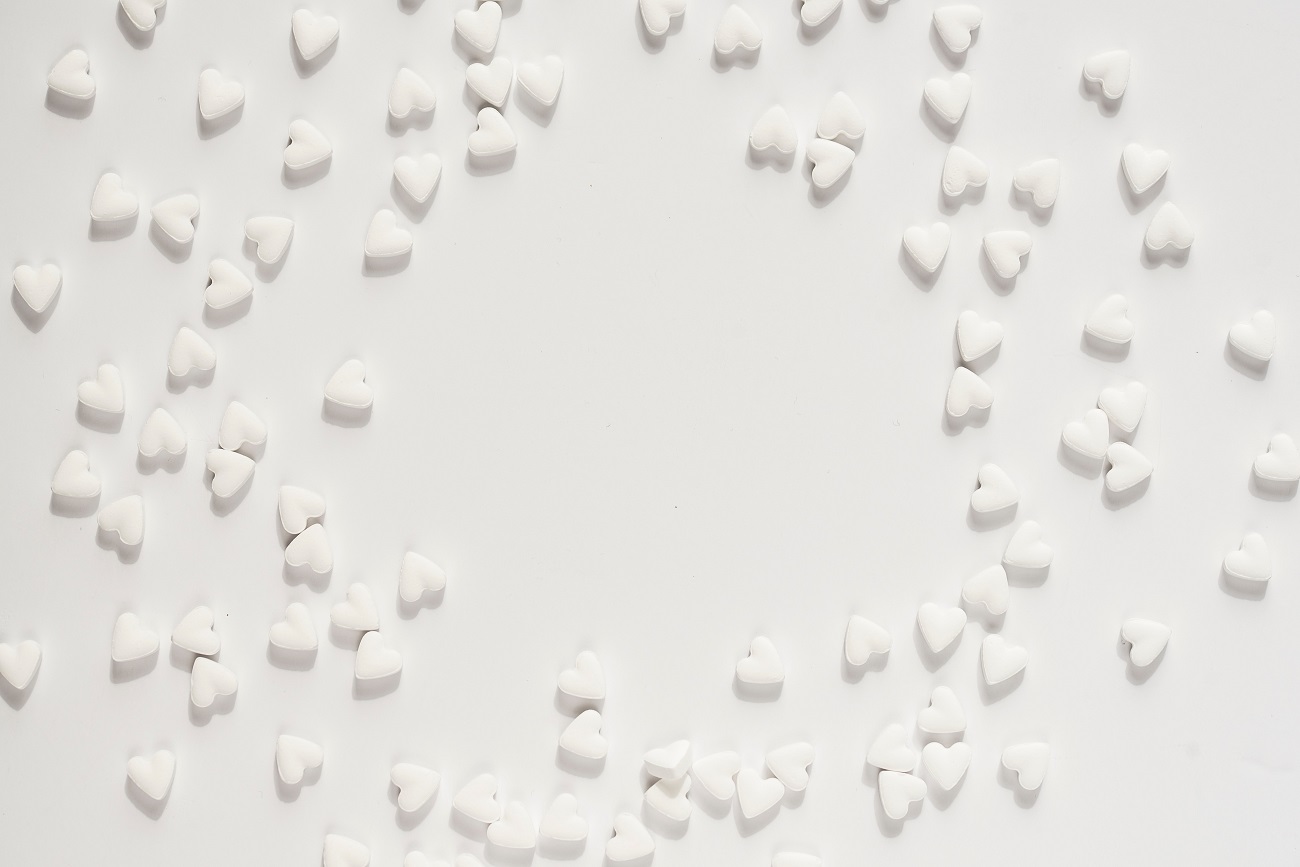 Where the love will go

A man is, but seduced by greed. Adam and Eve fell for it. Adolf Hitler fell for it. The five-letter word has destroyed nations, collapsed governments, inflicted infidelities and broken families down, and it continues to haunt humanity even today.

As it sways through the streets of a South-Indian town, the latest victim is Raghu, a part-time worker, a cricket enthusiast, and a secret informer disguised as a pharmacist.

His greed wouldn’t be an apple, or a Lamborghini. He’d give in to a couple of beers and some hard cash. For what, though? Smuggling the copies of bills which were generated a few days ago. He’d recognise a photo, think what the man bought, and find out the usage of the drug. It was that simple.

Naresh and his friend didn’t need to dig much. They didn’t have to be Byomkesh Bakshy, or India’s answer to Sherlock. It was a dull afternoon when Naresh wasn’t able to complete his siesta. He was distracted by a phone call which demanded him to turn up at Sashwat’s place.

After pouring a peg for each of them, decorating a plate of accompaniments and playing light reggae music, Sashwat tells Naresh that Atharva is ‘drumroll’, struggling with erectile dysfunction.

Now this wasn’t really, really, really good news, but as far as Naresh knew Neeta, she wouldn’t settle for him. And as far as Neeta was concerned, she was always in confusion. She wanted a lifestyle and a life-partner others would envy. She wouldn’t readily accept that. Or would she?

“Are you done??? Already? Dude, you cajoled and persuaded and seduced and bribed and literally, begged me for this. And what happened, you were done even before I started. This is ridiculous, Atharva.” A tired, shivering Atharva could not refuse or defend himself and decided to do what he did best – play the victim card.

“I know I have issues. I have been on medication. The doctor says things will be better in the next six months. Anyway, we need time before we get married, so everything will be alright. Trust me.”

Was this the reason she had hoped for a rebound with Naresh? Or was it the temporary relief?

Remember, Ryan Gosling once said something like girls keep waiting for their prince charming but in the end, they settle for a man who will stick around and has a decent job; well, if not exactly this, but something to this effect.

You know, you adore those little chickens but bring home the fattest.

Only if Bharati was a relationship adviser and not a spa girl at work and a perceived concubine at home, would Neeta have been in a better place. But now that Neeta was all by herself, she knowingly chose to be with Naresh and Atharva at the same time.

The bigger question was, what was Naresh ideally supposed to do? Last time he wanted to confront, he was blessed with a surprise – a hairy skinny man inside a woman’s closet smelling of lavender. Two pegs down, and nihilism hits.

He wants to give up everything and move to the hills. To live with the Buddhists and shave his head and give life advice to strangers after he himself miserably failed at it. But that wasn’t the issue here. The issue was the devil’s advocate, the one who was just a gossipmonger in times of war and in times of peace. The ones who always craved for ‘tamasha’ as Indians call it.

Mark Brutus epitomised dishonesty, to an extent that ‘brutally’ as a word is used only when a horrendous crime is committed. Since then, a lot of friends have walked down the brutal lane over the course of history, but that’s for another day. Today is for a friend who is more like a chameleon. More like a matured lad who would go to great lengths to remove any stains of backstabbing.

Unlike Naresh, Sashwat came from a rather middle-class background. Unlike Naresh, he had to beg, borrow, cry, work, steal and rob for every little wish he had in life. When he became his second fiddle, his role was restricted to being a sidekick.

The protagonist, the lead, the hero, the one who took away the princess was always, Naresh. Whether it was arranging a one night stand, or hiding previous one night stands to arrange new ones.

(This story is in the continuation of the previous story, titled as “And their love will never settle down”. You can read the story here.)