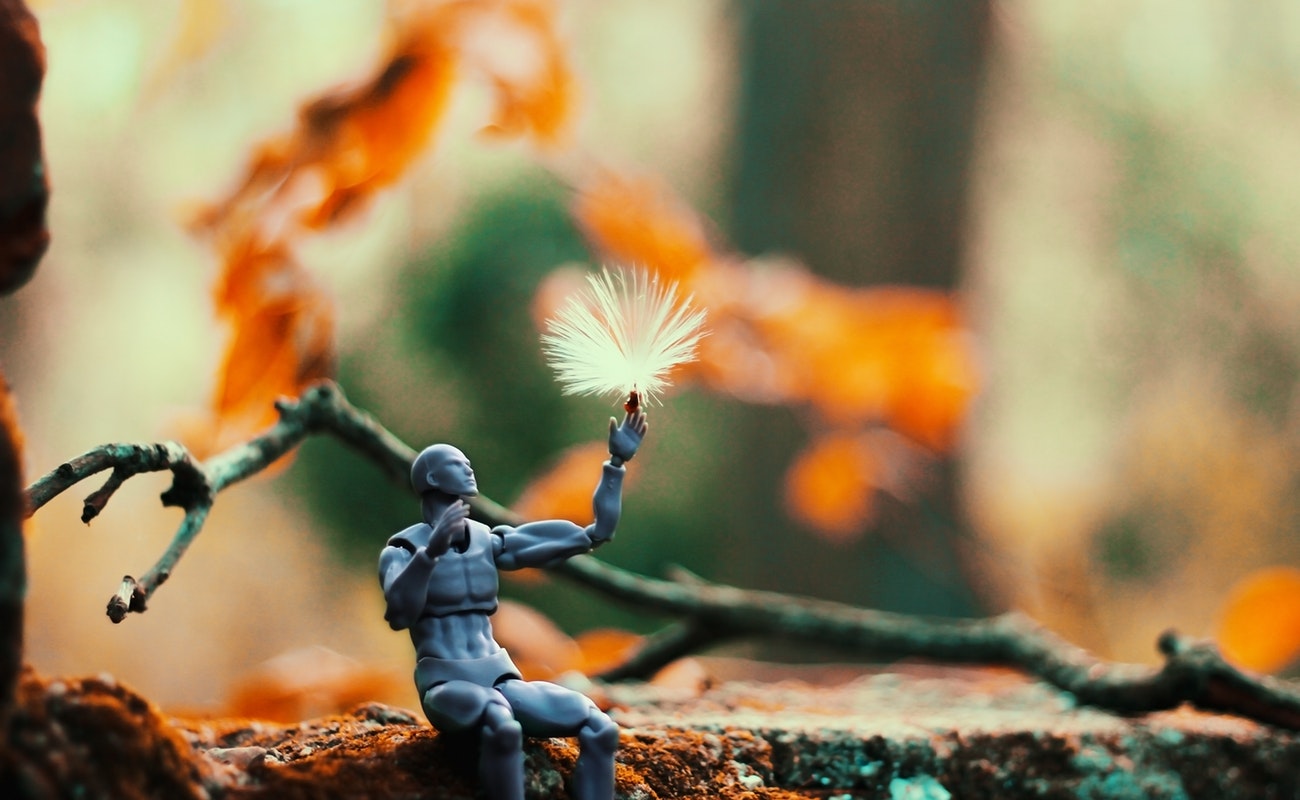 Good friendships seem worth celebrating. But for many of us, tensions can appear from time to time between being a good friend and doing “the right thing.” When faced with, for example, a situation where it’s tempting to lie to cover for a friend, it can seem as though friendship and morality are on a collision course.

I am an ethicist who works on issues involving friendship, so this tension is of great interest to me.

It can be tempting to say that bad people are likely to treat their friends badly: For example, they could lie, cheat or steal from their friends. But it seems logically possible for a person to be bad to some people but good to others.

So are there other, more fundamental reasons to think being a good person is necessary for a good friendship?

Problems for friendship and morality

Let’s begin by looking at cases where morality and the demands of friendship are in conflict.

This is one thing that distinguishes the care of friends from that of mere well-wishers.

But we also need to remain open to our friends’ beliefs about what is good for them: Blithely acting on what we think is best for our friends, when the friend disagrees, seems paternalistic. In some circumstances, like hiding a friend’s keys when he’s been drinking, a little paternalism might be permitted. But it seems a poor general feature of friendship.

Some theorists argue that it is this openness to friends’ perspectives that introduces moral danger. For example, friendship with a person who has different values can gradually change your own, including for the worse. This is especially true when the relationship makes you inclined to take their point of view seriously.

Other scholars argue that it is the combination of the desire to help friends with this openness to their point of view that poses the biggest problem. In making this argument, scholars Dean Cocking and Jeanette Kennett quote a line from Jane Austen’s “Pride and Prejudice.” In this line, the protagonist Elizabeth Bennett tells the cold and inflexible Mr. Darcy that “A regard for the requester would often make one yield readily to a request, without waiting for arguments to reason one into it.”

In other words, if your friend asks you to tell the boss she’s sick, not hung over, you should do it, just because she asked.

Aristotle on virtue in friendship

In order to respond to these concerns, it is helpful to review what Aristotle says about friendship and being a good person.

It seems reasonably clear then why valuing someone for their virtues is characteristic of good friendship. Unlike the other forms of friendship, it involves valuing friends for themselves, not just for what they can do for you. Furthermore, it involves thinking their character and values have worth.

Some might worry that this sets the standard too high: Requiring that good friends be perfectly good would make good friendship impossibly rare. But Aristotelian scholar John Cooper argues that we can just take this to mean that the quality of a friendship varies with the quality of the friends’ characters.

This might all seem hopelessly subjective, if we leave “good person” undefined, or think it is relative to a person’s individual values. But Aristotle also offers an objective account of what it takes to be a good person.

A good person, he says, is someone who possesses the virtues. Virtues, like courage, justice and moderation, are individual qualities of character that help us live good human lives, alone and together.

Aristotle argues that just as sharpness is a quality that helps a good knife perform its function well, we function better as human beings when we can protect what we value, work well with others and enjoy pleasures in moderation.

He defines bad qualities, or vices, as those qualities that make it harder to live a good life. For example, cowards have trouble protecting what matters, gluttons don’t know when to stop consuming and unjust people exhibit what he calls “graspingness,” grabbing for more than their share. So, they have trouble working well with others, which can be a major impediment for a social species.

Lastly, and crucially, he says that we build up these qualities, both good and bad, through repeated practice: We become good by repeatedly doing good, and bad by the reverse.

I have already said that friendship involves both openness to friends’ perspectives and helping them out. Assuming Aristotle is right about the relationship between good character and ability to live well, it is not good to enable a friend who acts badly, because doing so will make it harder for that friend to live a good life.

But friendship is also not served by riding roughshod over the friend’s own beliefs about what he or she needs, even if those beliefs are mistaken. So the only people we can consistently do well by as friends are those who have reasonably good character.

We can, of course, change our own values and reactions to better match our friends. Much of this can happen unconsciously, and some such change might even be healthy. But when this change is for the worse (for example, becoming cowardly or unjust), we seem to be harmed by the association.

If time spent with my lazy friend tends to make me less motivated when it comes to my own life, I arguably am worse off. This can make such friends bad to us, even if unintentionally.

Really good friendship, it turns out, isn’t even possible unless both friends are reasonably good.

The apparent tension between friendship and morality turns out to be just an illusion that results from failing to think carefully and clearly about the relationship between openness to our friends’ perspectives and our interest in helping our friends.

As Aristotle put it,

“The friendship of bad men turns out an evil thing (for because of their instability they unite in bad pursuits, and besides they become evil by becoming like each other), while the friendship of good men is good, being augmented by their companionship; and they are thought to become better too by their activities and by improving each other; for from each other they take the mould of the characteristics they approve.”

Alexis Elder, is an Assistant Professor of Philosophy, University of Minnesota Duluth. This article was originally published on The Conversation.

Dr. Elder is an Assistant Professor of Philosophy at UMD. She works in Ethics, Social Philosophy, Metaphysics (especially social ontology), Philosophy of Technology, and Moral Psychology. She tends to draw on ancient philosophy - primarily Chinese and Greek - in order to think about current problems. Teaching interests include a variety of courses in applied ethics, where she enjoys working with students to explore the many ways philosophical issues can crop up in practical concerns. She is the author of a book on friendship and social technology, titled "Friendship, Robots, and Social Media: False Friends and Second Selves", published by Routledge. When she's not philosophizing, she's usually exploring the great outdoors, cooking, knitting, hanging out with her dogs, or playing tabletop games.

What love was doing to me