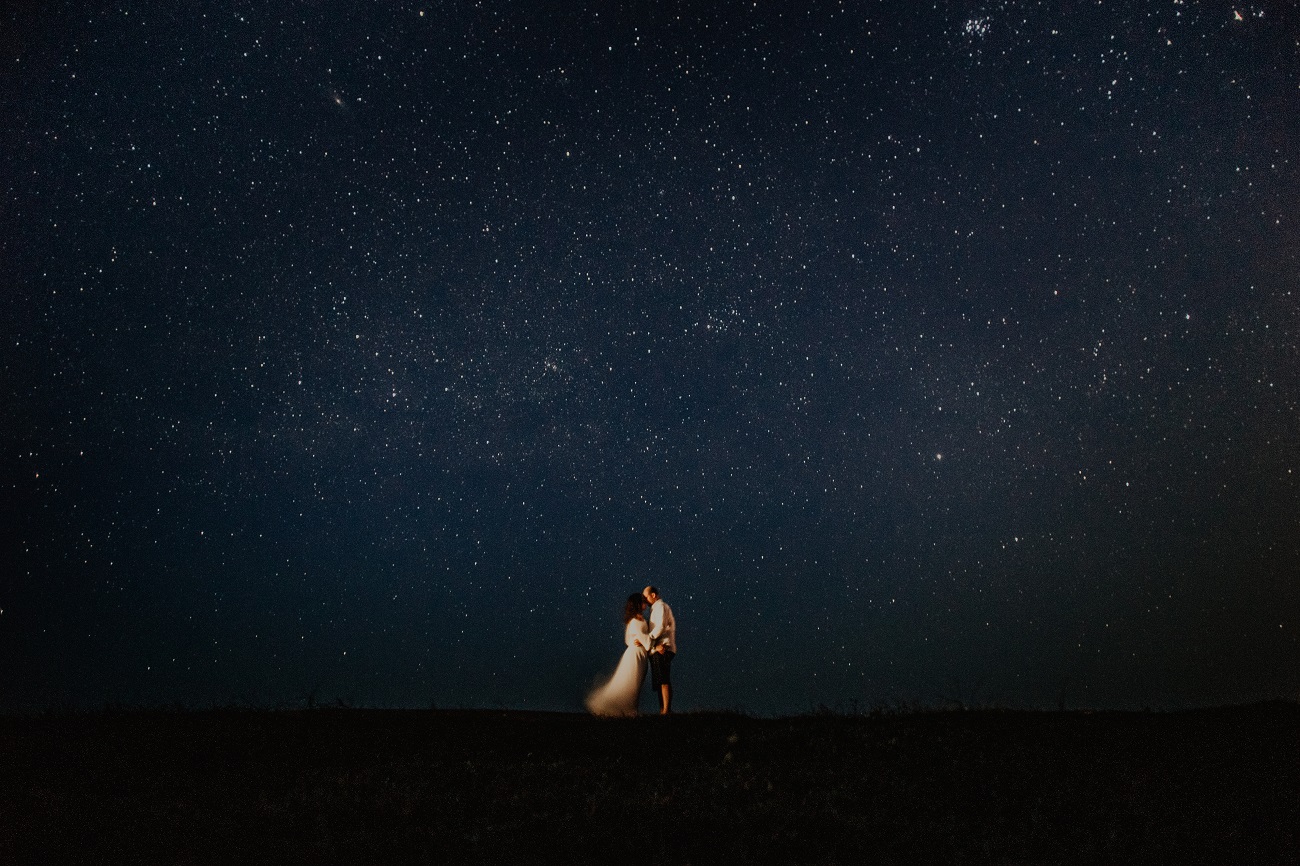 What love was doing to me

Was Neeta a gold digger? Was Atharva just another Naresh?

And our hero, Naresh, was he heartbroken?

He wouldn’t see that coming. His undaunted authority and monopoly in the playboy market were just challenged.

Atharva was a man with a golden suit. He was a man every mother saw as a “prospective groom” and every father saw as an heir. And of course, every girl who ever dreamt of being a trophy wife saw him as everything they could.

What Naresh saw was an enemy, a threat, despite his negligence and laid back attitude towards life, he couldn’t think twice before blaming his chaos on Atharva.

When in doubt, confront.

28 days of loneliness lead into thoughts and feelings of self-love, exploring options like getting an MBA and trying to get a date with a random hot woman, killing Atharva, extorting Neeta, even stalking at her place — all the burn and heartache inside did give Naresh the courage to speak to Neeta, to say the least.

“I was in the heat of the moment.”

“I wanted to explore my options.”

“Even you must have cheated.”

“At least he is responsible.”

There was nothing that wasn’t thrown at him. After several excuses and an hour of banter, the two found themselves wrapped into each other, sharing a bed, nibbling onto each other’s necks. Neeta was soft, Naresh was harder. He probably wanted to replace the love bites left by Atharva.

Well, competition does make you want to do better. This didn’t happen to him when it came to education, or life, generally, or having an image in the society. But that’s for another day. Right now they are trying to reignite the fire. He knows the erogenous zones, she knows what he likes. At this moment, everything is perfect. They unconsciously let protection take a backseat. That is again, for another day.

For now, get back to arguing. They say that “post-argument sex” is the best kind of sex. They also say that before you decide on that you love a woman, think twice, no, thrice.

Back in their senses, Naresh wants exclusivity, and Neeta wants commitment again. Not to forget the XUV, the quarterly vacations, the life-changing income and a chauffeur, to take her to the four-hour long pedicure on Sundays.

“Ma’am, why don’t you try hair spa?” Her masseuse suggests as she intensifies the amount of pressure she gives on Neeta’s back as they finish the deep tissue massage with her satisfaction levels sufficing those grands she shelled out of her lavender Gucci bag without guilt.

Neeta was gifted; she had flawless skin barring the mole on her lower lip which only added to her perfection. Now, Atharva once told her about the product life cycle. Something he studied in MBA. How every product needs more marketing, more maintenance, more investment as time passes. Neeta wasn’t materialistic, but practical. She knew as she would grow older, her trips to the salon and the expenses would increase. So would her gym time. And so will the grey hair.

The one thing that will also increase is her future husband’s affinity towards other younger women.

But cheating is cheating. Adultery is adultery. This statement will be thrown, and Neeta, if she ever decides to spend her life with Naresh, it would be a vicious circle she won’t be able to escape from. And then, you live in a patriarchal family where if you aren’t the man, you aren’t the breadwinner.

Did Neeta really want Naresh? Did she want to compromise the fire within?

“I don’t know, I have spent my life cleaning the veranda, watching the tea boil as I wonder whether I’ve added the right amount of sugar, sobbing in my room as a drunk father scolds me of making watery tea. A small drive with Naresh to the lake was the much-needed escape.” Neeta tells her masseuse.

“I always wanted to be an independent woman. I also wanted to be a mother. But I wanted to have a child who has a mother and father living under the same roof, unlike me. I was taught by life to break free, to carry myself on my own shoulder. Love took it away. Shoulders and arms of a stranger spoilt me. I would have loved myself more than a man could. My honeymoon would have been me and me in my small picturesque corner.”

Bharati (the masseuse) gets it, remotely. For her, life has been about bucks too. Food. Money. Rent. And to afford that, she’d rub women’s shoulders and occasionally, men’s too.

Independence wasn’t a part of Bharati’s dictionary. The thought about what if there were no men ever crossed her mind, unlike Neeta. To make the ends meet, she never went too far. Neeta would. Neeta did.

How far, only time would tell.

(This story is in the continuation of the previous story, titled as “What love did to me”. You can read the story here).

The Changing Face of Friendships