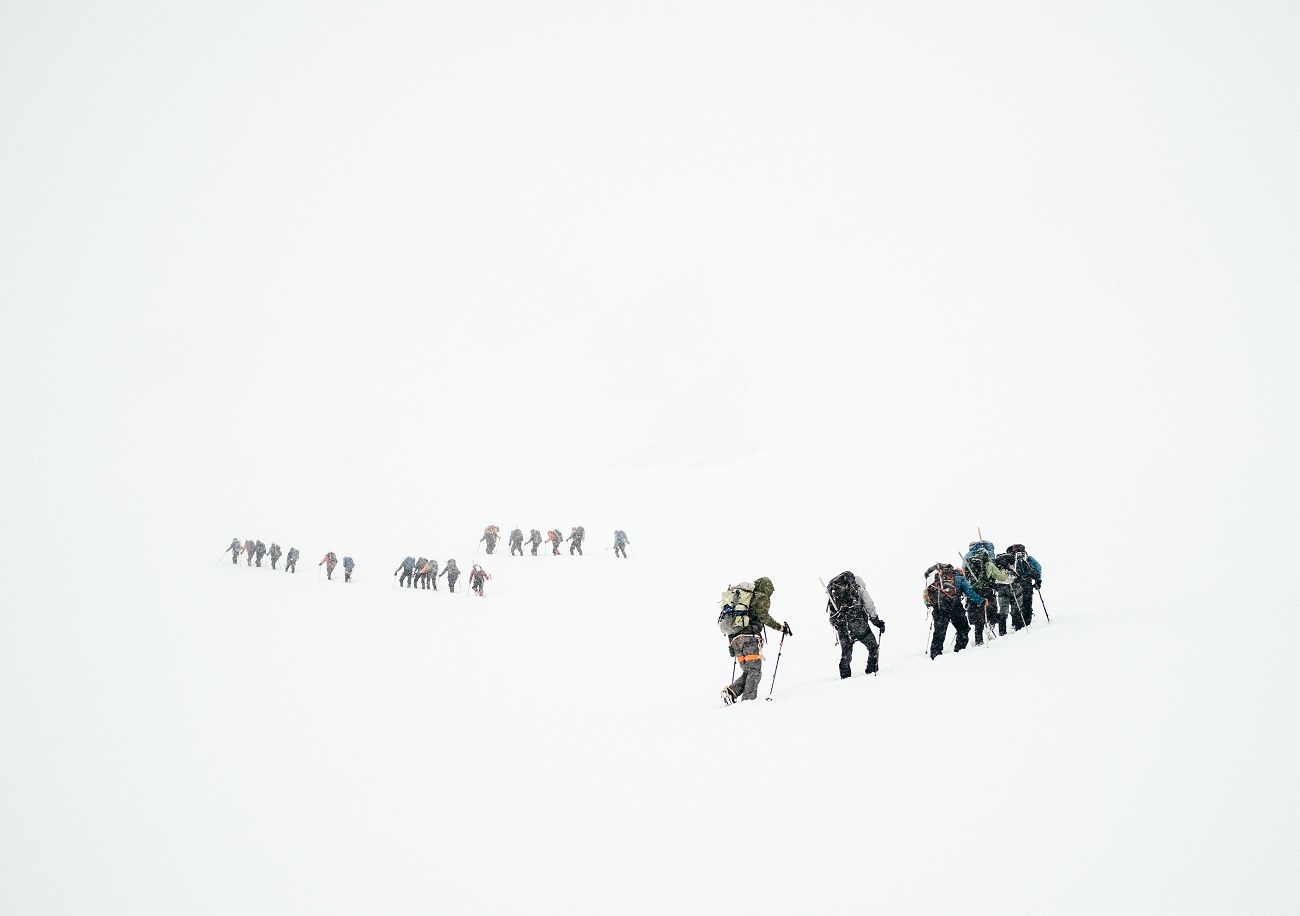 I am a small-time entrepreneur operating from a small studio, which is my parent’s garden shed that a friend and I renovated last year to suit the proper requirements of my business. It is a massive upgrade from the garage I used to operate from. The company I own and operate is of artisan soaps and other body care products, and from the garage to the shed, it has taken some struggle, some sacrifices and too many cups of coffee.

Soap-making was a hobby when I was growing up, courtesy my grandfather, who was a master candle-maker and often dabbled into soap-making himself. While candle-making was fun, I was more attracted to the soaps and many pretty colours and smells it can come in (I wasn’t too fond of that waxy smell I suppose). I nurtured my passion and by the time I was in college pursuing my art degree, I was making soaps to gift my family and friends.

After graduation, I decided to pursue soap-making seriously. I worked part-time and used a small section of the garage to make my soaps. I needed the job to set the studio up and afford the basic tools and ingredients. I recall the days of working and then coming back home to slave over tubs of oil and lye. I slept so little during those days and I was rapidly losing weight. On top of it, I was making mistakes and sales were low. I had a name for the company, and I had a brand aesthetic in place yet I had little to no success. I was devastated.

During those days, poster and slogans urging people to hustle to succeed really attracted me. I read about people who worked hard day and night to achieve their goals and I was inspired. I thought if I worked hard, I would too be like them. So, I picked up another job to afford better ingredients and machinery. I sold around six more bars of soap than I usually did in two months, and I thought this was working. However, with two jobs and the nights stuck in my garage not only hampered my physical health but also my sanity.

I was cranky because I was exhausted every day, and I would work on free days, which led me to become isolated from my friends and family. It was awful and often I found myself asking if this was the life I wanted. If you look up the definition of hustle in the dictionary, you will see the word implies force, it implies draining more energy than required. I wondered if it was worth it.

I decided to change my patterns. I sat down with a friend over a cup of tea, and she convinced me to quit my jobs. I had enough saved, so, I gave it a thought and agreed. Then, I reached out to this soap artist I admired greatly on Instagram. I was afraid she wouldn’t care or reply, but to my surprise she did and we started talking. She was successful and had a turnover I couldn’t imagine for myself. She kind of became my mentor from that day onwards. And I realised having a guide, learning the ropes from someone is a great alternative to hustling.

The soap artist told me a tale of how she once herself reached out to another artist who refused to divulge his secrets and she swore to herself that she would never do such a thing herself. Thus, she was willing to share, and I soon learned how to better my recipe and buy the right colours and fragrances. In turn, I promised myself that I would never hold back on knowledge either. It is so important to share because hustling and losing your health is not worth when you have a manual.

However, my mentor shared how she too had experienced the same, that how hustling tired her and how she hated that she missed so many important events of her daughter’s life. I embraced her knowledge and understood that the key to success is to take the required steps to progress steadily instead of skipping any step. I followed her advice, but tailored the steps to my needs.

I had no prior experience in selling as she did but I did have an Instagram account and my father’s camera, so I decided to post small snippets of my process on Instagram. I obviously took this inspiration from all the big brands putting behind-the-scenes videos on their social media accounts. This got me the attention because not many people knew mixing oil and lye could make soap! And as people followed my account, they also discovered my shop, and soon I started getting more orders than I could deliver. By the end of that year, I had to employ people to help me.

Some of you may criticize me for choosing to stop hustling, but deciding to quit that kind of life didn’t mean I was embracing laziness. My mentor didn’t promote procrastination, shortcuts or slacking. Instead, she told me to work smart and maximize my talent. I knew my strength lied in my fun designs inspired by pop culture, so I focused on the creative process to create a USP, and my customers loved it.

I chose to focus on effort without the struggle. I am now convinced that unhappiness and burnouts are the usual prices you pay for success, but it doesn’t have to be that way. I now move through my life with a playful mindset. I don’t think exhaustion and being busy 24/7 need to be worn as medals of distinguishment. Nor do I think that pain is the most dignified of the ways to success. I now rather believe in endeavour with joy, lightness and trust.

In fact, I think author Elizabeth Gilbert puts it best: “A good trickster knows that if he cheerfully tosses the ball out into the cosmos, that ball will be thrown back at him.”

Gilbert basically invites us to stop living the life of an exhausted and overworked breadwinner, and choose to become a “trickster”. If you work towards something at your own pace, you will get returns. The key is to keep working, but also taking breaks and taking a step back.

The wider society still tells you that you must hustle to succeed, but that is not always okay. Work smarter, not harder, as the saying goes.

A Crash Course in Adulting — Courtesy An 8 Year...