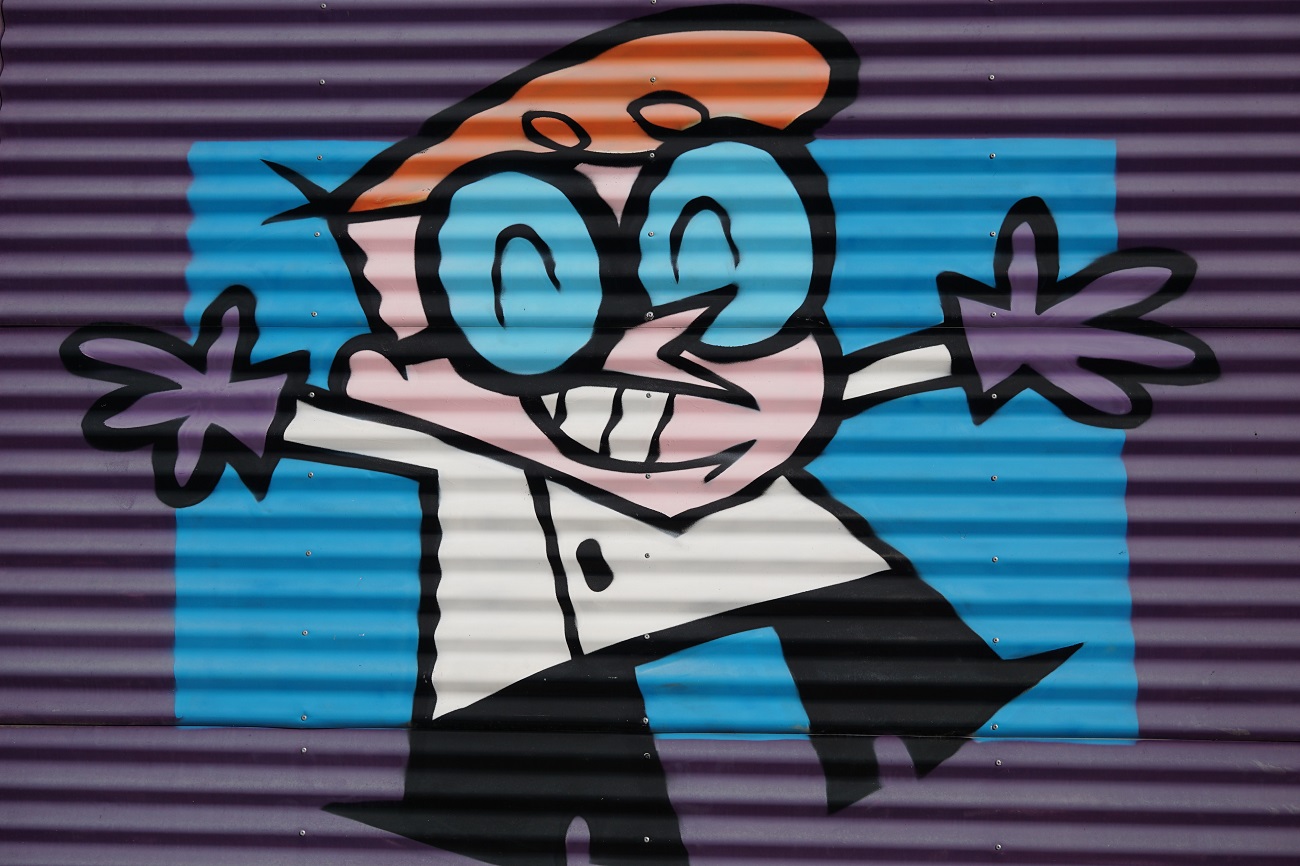 A Crash Course in Adulting — Courtesy An 8 Year Old

Adulting is tough. And it’s something we are told from the very beginning. “Have all the fun you want now, but when you grow up… hmm!”

And generation after generation, kids grow up thinking of growing up as this piece of Kohinoor at the other end of the tunnel. The jewel of the crown. That piece of ultimate freedom. Which is going to make you and break you simultaneously.

And for the longest time, I was groping around quite unsuccessfully to find my claim to that jewel. To officially announce to myself (more than others) that “Voila! Look what you have done! You have arrived at adulthood.”

When then? When then will my feeble inner voice proclaim to me with pride – congratulations girl! Here you finally are?

By the late 20s, such thoughts had long left me. Instead, I was Jill who had clambered up a mountain to fetch water and was now tumbling down full force. And this must have been some psychedelic mountain too because there was nothing to grab hold of. No clue which is up and which is down. All forms of compass had stopped working. When was there time to think if I’m an adult? Instead, this was damage control time. Just if the damage would stop, I could start with the control.

Then one day, out of the blue, my neighbour came over and knocked on the door. I peeked. There he stood wearing a knee-length synthetic pair of blue shorts and a ganji (the sweat absorbing white ones). And somewhere in the corner, nervously flitting in and out of the house is his little nephew, with his strange hair doing a 360-degree spike turn on his head. I sensed this would be interesting. And it was.

So, the summer holidays were under way. And nephew with spike hair had them going bad. He’s in 4th grade and he’s barely passing. Because… you know English. If he could get that one thing working for him, he can understand all the other lessons. Because SST, Science, Maths — everything is in English. Even GK.

“Please teach him English, no? Just 30 minutes a day. Whatever you want to charge.”

I agree. Maybe now, at least now I can prove to myself that I am an official adult!

You see when I was in school, I grew up with the notion that teachers were the ultimate adults. My parents were both teachers. And my mother taught in the same school in which I studied. Very late in life I realised, it was all sham. Just a way to keep me adhering to their orders and commands. It made life easy for them if I thought they were demigods.

And this spike head kid, who’s almost flunking, helped me realise that.

The first day, he comes with a huge black bag. He’s scared, visibly nervous. He wants to tick all the right buttons. I’m almost surprised that he’s this scared. Of me! Hmm. I try to break the ice. What’s your name? … What’s your name? Louder… Okay, get up. Sit down, get up again. What’s your name? Finally, his voice is audible.

We start with the basic English chapter reading. He can read very slowly. Getting stuck on all words because he doesn’t know the meanings. Plus, there is d and b. So day is bay and ball is doll.

Now I’m not going to get into all the myriad details of the classes because that would go on and on. These classes were quite eventful. Some of them ended with giggles and some with tears. Inevitable.

But what’s more interesting is how I realised crazy things about adulting while teaching this kiddo.

I was as clueless as my student at times. His cluelessness had a lot to do with the chapter, mine on how to get through to another human being. Here are six things I learnt during the two months I gave unpaid tuitions to my neighbour’s nephew. I’m jotting them down for you and for me as well. In case I forget later.

b) Adulting is about solving problems to make life easy for someone else. And in turn to feel good about yourself

When I was unable to solve a problem, I always thought my teachers judged me for how stupid I am. But on second thought, maybe they felt stupid themselves for not being able to get through to a kid.

It’s all good. Summer Holidays are over, and so is my crash course in adulting.