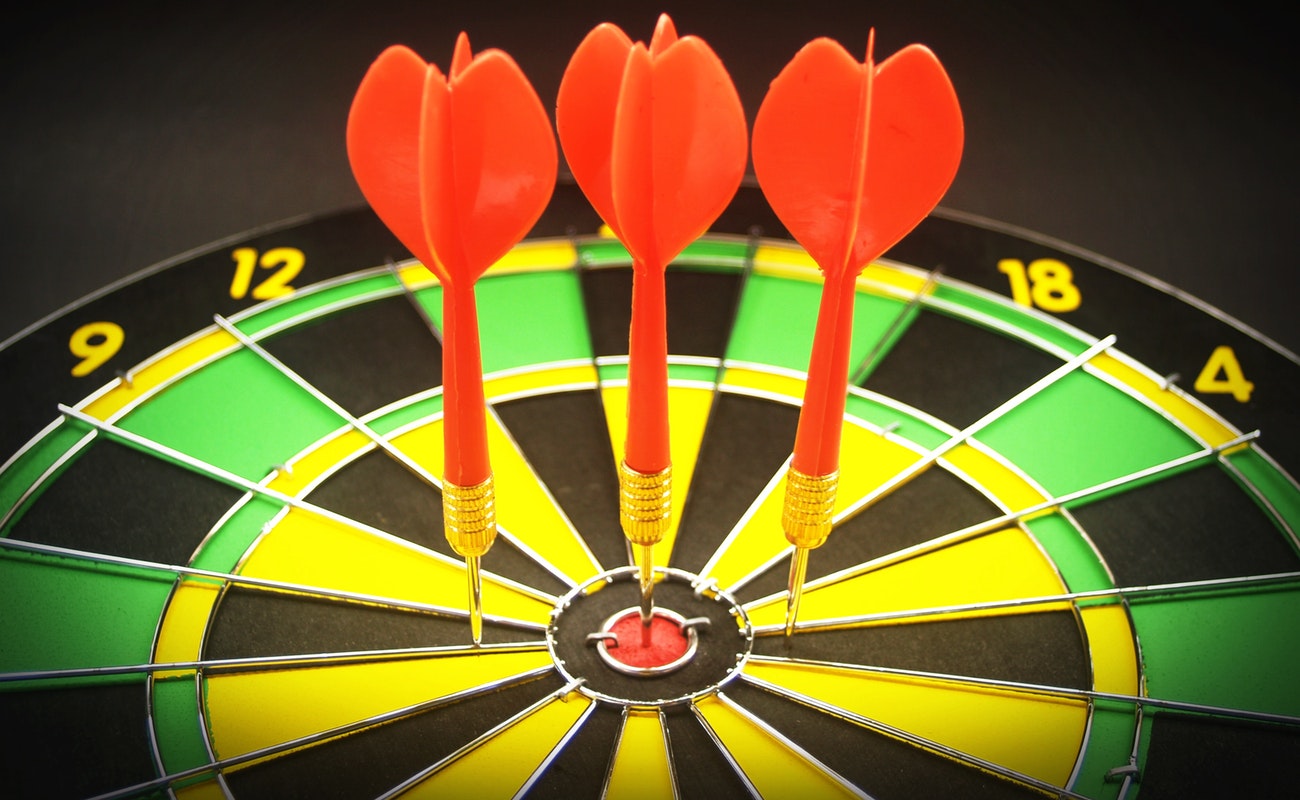 A constant complaint in our unpredictable world is that we live in an age of distraction.

I am quick to label students who stare at their phones in my class distracted; politicians dismiss inconvenient questions by calling them a distraction; and when we find distraction in ourselves, we blame it on technology. In other words, we think of attention as a rare and valuable commodity, and we assume that distraction is a problem with an identifiable cause.

Consider for a moment, what would a medieval monk or a 17th-century preacher make of our complaints about modern distraction?

I argue, they would, in all likelihood, find them strange. To be sure, they too felt distracted, all the time. But, as my research on premodern Christianity shows, they thought of distraction as the human condition itself. Above all, they maintained a remarkably patient attitude toward it.

Are attention and distraction similar?

I offer an account of this Christian prehistory of attention and distraction in my book, “Death Be Not Proud: The Art of Holy Attention.” Although I wrote the book as a Renaissance scholar, while working on it I was constantly reminded of the topic’s relevance in contemporary life. What has intrigued me most then and now is the cultural values we associate with distraction and attention.

The dichotomy between good attention and bad distraction is so fundamental that it is written into the very language we use to talk about attending. Consider the phrase “I pay attention.” It implies that attention is valuable, a type of currency we deliberately and consciously invest in. When I pay attention, I am in control of my action, and I am aware of its value.

Now compare this with the phrase “I am distracted.” Suddenly we are dealing with a passive and vulnerable subject who suffers an experience without doing much to contribute to it.

But there are reasons to question this dichotomy. Students who are “distracted” by their phones could just as well be described as paying attention to their Facebook feed; the question that the politician dismisses as a distraction probably calls attention to a matter that actually deserves it.

In other words, it is reasonable to ask whether attention and distraction are simply two morally and culturally charged terms referring to what in reality is the same behavior. We label this behavior distraction when we disapprove of its objects and objectives; and we call it attention when we approve of them.

One would expect this moralizing discourse of attention and distraction to be especially prevalent in Christianity. In popular imagination, medieval monks shut out the outside world, and Reformation preachers have issued stern warnings to their congregation to resist the distractions of life.

But while it is true that historical Christianity took distraction seriously, it also had a nuanced and often remarkably tolerant attitude toward it.

I am not all here, I am here now preaching upon this text, and I am at home in my Library considering whether S[aint] Gregory, or S[aint] Hierome, have said best of this text, before. I am here speaking to you, and yet I consider by the way, in the same instant, what it is likely you will say to one another, when I have done. You are not all here neither; you are here now, hearing me, and yet you are thinking that you have heard a better Sermon somewhere else, of this text before.

Donne was known to his contemporaries as a masterful speaker, and this passage shows why: In just a few sentences, he calls his congregation’s attention to their distractedness and admits that even he, the preacher is only partly focused on the here and the now. In other words, Donne uses the distraction he shares with his audience to forge both a community and a moment of attentiveness.

Its rhetorical flair aside, Donne’s sermon expresses an old and fairly orthodox Christian view about distraction’s ubiquity. The most influential early exponent of this view is St. Augustine, one of the Church Fathers of Western Christianity. In his autobiographical work, “The Confessions,” Augustine observes that every time we pay attention to one thing, we are distracted from infinitely many other things.

This simple observation has far-reaching implications.

First, Augustine sees attention and distraction as merely different aspects of the same action. But instead of moralizing these aspects, he finds the inevitability of distraction to be a fundamental feature of the human condition, that is, the very thing that distinguishes us from God.

Augustine’s God is not only omniscient and omnipotent but also omni-attentive – not a term that Augustine uses, but he describes God as being able to attend to all things in both time and space simultaneously.

This is a complicated claim, but for now it is enough for us to see its consequences: Human creatures may aspire to be God-like in their acts of attention, but every such act produces more evidence that they are in fact humans – which in turn will make them appreciate attention even more.

What is the relevance of distraction?

The modern anxiety about distraction betrays a good deal about us. Insofar as we associate attention with power and control, it reflects our fears of losing both in an increasingly unpredictable cultural and natural climate. We also find ourselves living in an economy where we pay for cultural goods with our attention, so it makes sense that we worry about running out of a precious currency.

It is then intriguing to see how historical Christian views about attention and distraction both foreshadow some of these anxieties and counter them. For Augustine and his followers, attention was a rare and valuable experience, perhaps even more than for us since they associated it with the divine.

One might expect that as a result they should have simply dismissed distraction. The fact that they didn’t is what gives their thoughts continuing relevance today.

David Marno, is Associate Professor, University of California, Berkeley. This article is originally published on The Conversation.

David Marno is fascinated with the Renaissance as a transitional period in which old epistemic unities are broken up into new, distinct endeavors of knowledge and practice. His research investigates how authors effected and experienced these changes. He is especially interested in how religious ideals and practices participate in the transformations of the period – how they at times fuel, and at times resist secularization. Much of his work concentrates on the intersection between literature and religious practice, in particular on the relationship between prayer, meditation, spiritual exercises and poetry. He has published on religious and secular concepts of attention, on apocalypse as a literary and political figure, and on philosophy of history and comparative literature. His first book Death Be Not Proud: The Art of Holy Attention (Chicago, 2016) reads John Donne's Holy Sonnets as a site where the bonds between premodern devotional, literary, and philosophical investments in attentiveness become visible. The question of when and why prayer requires attentiveness has led him to his current project, which focuses on prayer in the aftermath of the Reformation.

A City and the Liquid Luck Fiction