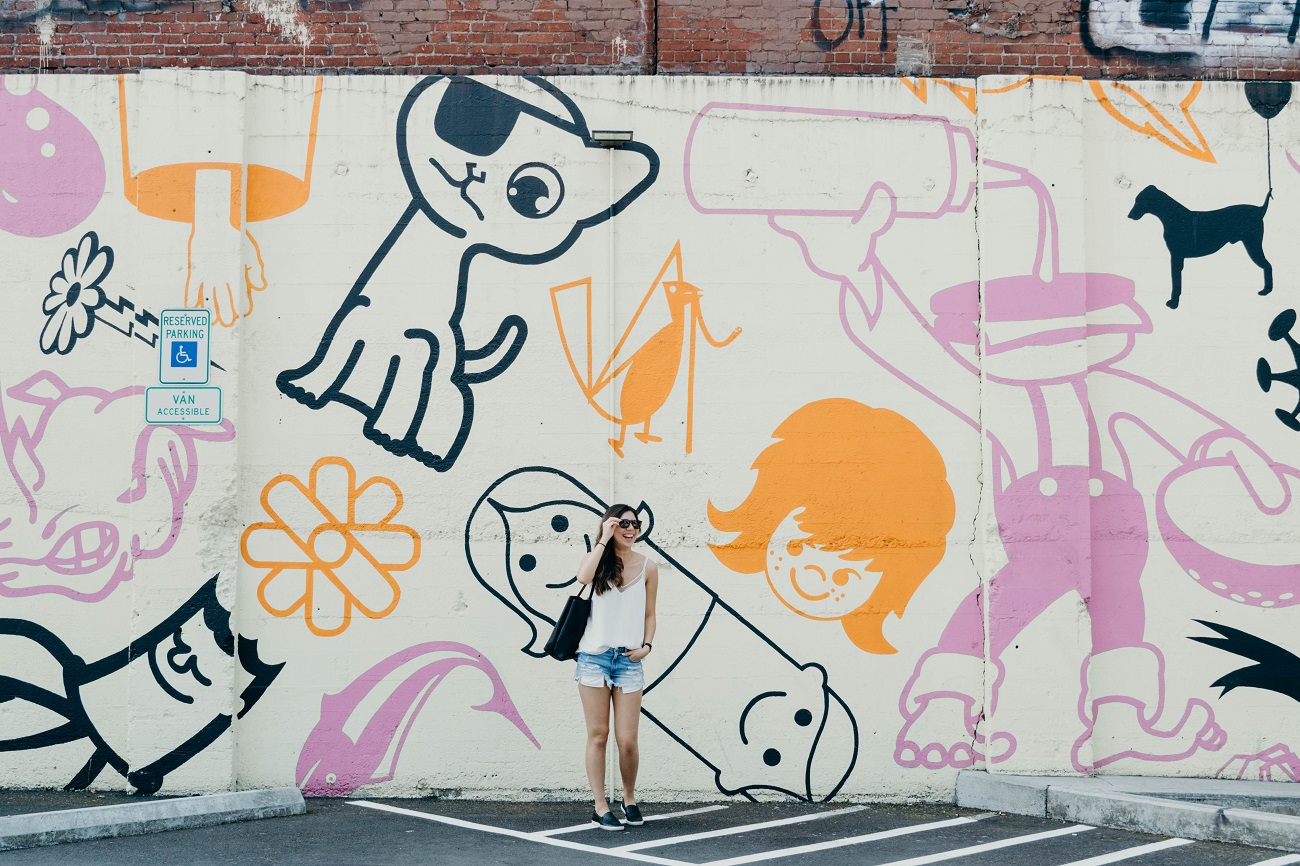 “For everything you have missed, you have gained something else,” as I sat on the lounge chair, stretching like a cat, I felt a wave of contentment. The waves rolled onto the sand languidly as I sipped a cold beer. With a book in my hands and the sun setting slowly, I glanced at Rihaan just as he blew me a kiss.

Here, on a beach, far away from home, work and the city that never sleeps, I finally knew what the joy of missing out felt like.

As I buried my nose in the book, I couldn’t help but wonder about my journey.

After a bit of a struggle, and four months spent at home, I had finally got my dream job. The world of Human Resources was a tricky one, and tackling it while maintaining my passion for it proved to be hard work. But I had eventually found a great company with people who actually loved their work. In six months I had become part of a great team, and now, lead them to praise after praise. Soon enough work had engulfed me, and my social life took a backseat.

Along with the crutches of social media, my day looked a little something like this: scroll, scroll, yawn, scroll.

Aimlessly browsing through Instagram, falling down a rabbit hole of videos on Facebook, and consuming endless tweets about everything and nothing took up most of my time. Being someone who never had to deal with FOMO (Fear Of Missing Out), it was a shock to me that I was relying on social media for everything.

Even as a teenager, I was never engaged in underage drinking or smoking pot. I understood how to handle peer pressure, and this kept me from doing things I knew I would regret. As an adult, clubbing meant having a single beer or mocktail, and drinking was never on the list of having fun. I chose to remember such nights and collect memories instead of losing brain cells.

The advantage of not having a jealous streak and competitive nature, I would never feel that I was missing out on something great. Friends would post mid-week pictures, partying till the sun went up, but that never bothered me. I was well aware of my priorities, and had learnt how to handle life with a zen attitude.

As a single 29-year-old, out in the world pursuing her career, I was an element of empathetic conversations. With most friends getting married at the ages of 24, 25, 26; I was the butt of ‘spinster’ jokes. Family, friends and relatives all took it upon themselves to tell me how many “much-needed” things I was missing out on.

The greatest challenge was when my childhood bestie got married, and people expected us to fall apart soon. What people did not know that our bond was stronger than ever. I never felt the need to conform to societal norms or give in to worldly pressure. None of it ever made me feel left out or that I was missing out on something. I am single and ambitious, chasing dreams and flying high. I can go on holidays on my own whim and meet new people without terms and conditions. I am the sole owner of my schedule, and it gave me the freedom to do as I please.

With a career-high to achieve, and goals that needed constant motivation, I was consistently trying to balance it all pretty well. I was never indulged in gaining validation from strangers, and my Instagram posts didn’t flaunt narcissism. I had managed to keep away from the traps of social media haze which turns women into blood-sucking monsters. I was safe from the judgement, criticism, and whatever there was, I did not care at all.

In the absence of the constant distractions from social media, conversations mean a lot more, and connections don’t need Facebook research.

So, it was a natural step towards this serenity to just quit social media for a week. I decided to give myself a chance, a challenge to actually give up on it altogether. And I sooner realized I never missed it in the first place. Ordering food proved to be a little complicated, and the absence of memes did create a little inconvenience at first. But it made no major difference in my life. My routine was never depended on validation, praise or criticism. And quitting social media only solidified my belief that I had always found joy in missing out.

As soon as I took a step back and viewed the world of social media from afar, I found my old self. I was aware that a certain sense of ‘loneliness’ would creep in and coax me to take up the bad habit again. So, I made it a point to start a journal wherein I would write down what activities I did and how they made me feel.

Amy Dickinson has said, “Boredom has an important function because pushing through it can unleash creativity.” And that happened to me. I found my love for books once again.

Quitting social media was like putting on headphones in a noisy place. Now, I hear what I want, and not what others say.

I relished in the fact that I had no intention of keeping up with anyone. I had developed my own pace, and that meant I could go about my day without the need to please anyone. I had gone back to being me, the one who never had a fear of missing out.

Now that I had a lot of time to actually live in the moment, I decided to give dating a try. And I found a weirdo who complements me perfectly. Rihaan and I instantly clicked as my roommate introduced us at her engagement party, and he was totally interested in my social media free journey. With nothing to distract me, I could finally give my all to a possible romance.

A month later, we are getting to know each other better amidst pristine beaches and delicious seafood. In the absence of the constant distractions from social media, conversations mean a lot more, and connections don’t need Facebook research.

For now, I am back on social media. But there is no incentive to bury my head into my phone at all. I learnt that, as always, I can be in control of my behaviour when it comes to social media. It was a pure joy of missing out on things that did not matter.