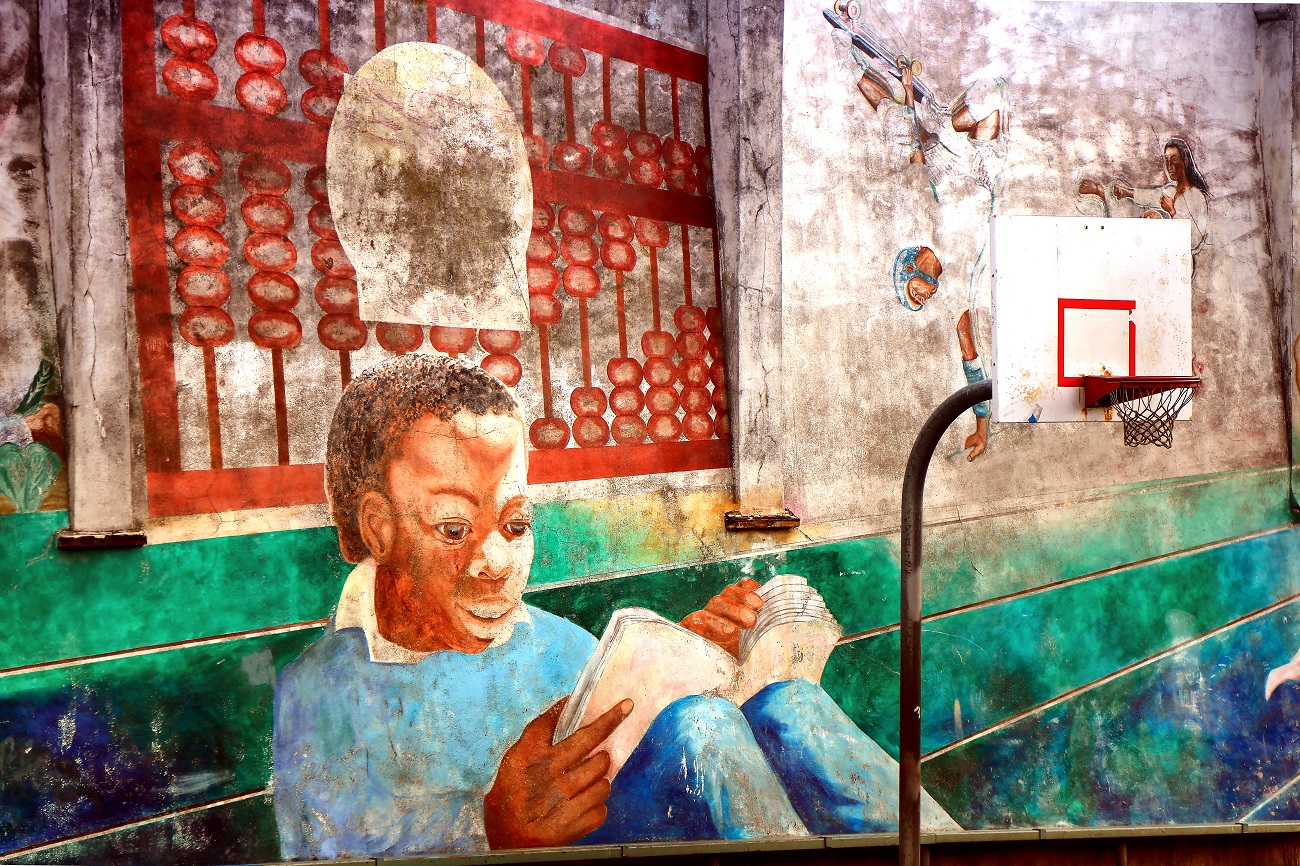 As a millennial and a teacher of millennials, I’m growing weary of think pieces blaming my generation for messing everything up.

The list of ideas, things and industries that millennials have ruined or are presently ruining is very long: cereal, department stores, the dinner date, gambling, gender equality, golf, lunch, marriage, movies, napkins, soap, the suit and weddings. In true millennial fashion, compiling lists like this has already become a meme.

A common thread in these hit pieces is the idea that millennials are lazy, shallow and disruptive. When I think of my friends, many of whom were born in the 1980s, and my undergraduate students, most of whom were born in the 1990s, I see something different. The millennials I know are driven and politically engaged. We came of age after the Iraq War, the Great Recession and the bank bailout – three bipartisan political disasters. These events were formative, to an extent that those who remember the Vietnam War might not realize.

The idea that young people are ruining society is nothing new. I teach medieval English literature, which gives ample opportunity to observe how far back the urge to blame younger generations goes.

The most famous medieval English author, Geoffrey Chaucer, lived and worked in London in the 1380s. His poetry could be deeply critical of the changing times. In the dream vision poem “The House of Fame,” he depicts a massive failure to communicate, a kind of 14th-century Twitter in which truths and falsehoods circulate indiscriminately in a whirling wicker house. The house is – among other things – a representation of medieval London, which was growing in size and political complexity at a then-astounding rate.

In a different poem, “Troilus and Criseyde,” Chaucer worries that future generations will “miscopy” and “mismeter” his poetry because of language change. Millennials might be bankrupting the napkin industry, but Chaucer was concerned that younger readers would ruin language itself.

“Winner and Waster,” an English alliterative poem probably composed in the 1350s, expresses similar anxieties. The poet complains that beardless young minstrels who never “put three words together” get praised. No one appreciates old-fashioned storytelling any more. Gone are the days when “there were lords in the land who in their hearts loved / To hear poets of mirth who could invent stories.”

William Langland, the elusive author of “Piers Plowman,” also believed that younger poets weren’t up to snuff. “Piers Plowman” is a psychedelic religious and political poem of the 1370s. At one point, Langland has a personification named Free Will describe the sorry state of contemporary education. Nowadays, says Free Will, the study of grammar confuses children, and there is no one left “who can make fine metered poetry” or “readily interpret what poets made.” Masters of divinity who should know the seven liberal arts inside and out “fail in philosophy,” and Free Will worries that hasty priests will “overleap” the text of the mass.

On a larger scale, people in 14th-century England began worrying that a new bureaucratic class was destroying the idea of truth itself. In his book “A Crisis of Truth,” literary scholar Richard Firth Green argues that the centralization of the English government changed truth from a person-to-person transaction to an objective reality located in documents.

Today we might see this shift as a natural evolution. But literary and legal records from the time reveal the loss of social cohesion felt by everyday people. They could no longer rely on verbal promises. These had to be checked against authoritative written documents. (Chaucer himself was part of the new bureaucracy in his roles as clerk of the king’s works and forester of North Petherton.)

In medieval England, young people were also ruining sex. Late in the 15th century, Thomas Malory compiled the “Morte d’Arthur,” an amalgam of stories about King Arthur and the Round Table. In one tale, Malory complains that young lovers are too quick to jump into bed.

“But the old love was not so,” he writes wistfully.

If these late medieval anxieties seem ridiculous now, it’s only because so much human accomplishment (we flatter ourselves) lies between us and them. Can you imagine the author of “Winner and Waster” wagging a finger at Chaucer, who was born into the next generation? The Middle Ages are misremembered as a dark age of torture and religious fanaticism. But for Chaucer, Langland and their contemporaries, it was the modern future that represented catastrophe.

These 14th- and 15th-century texts hold a lesson for the 21st century. Anxieties about “kids these days” are misguided, not because nothing changes, but because historical change cannot be predicted. Chaucer envisioned a linear decay of language and poetry stretching into the future, and Malory yearned to restore a (make-believe) past of courtly love.

But that’s not how history works. The status quo, for better or worse, is a moving target. What’s unthinkable to one era becomes so ubiquitous it’s invisible in the next.

Millennial bashers are responding to real tectonic shifts in culture. But their response is just a symptom of the changes they claim to diagnose. As millennials achieve more representation in the workforce, in politics and in media, the world will change in ways we can’t anticipate.

By then, there will be new problems and a new generation to take the blame for them.

Eric Weiskott, is Assistant Professor of English, Boston College. This article was originally published on The Conversation.

I teach and write about medieval English literature. My research focuses on meter and poetics (what makes poetry tick).