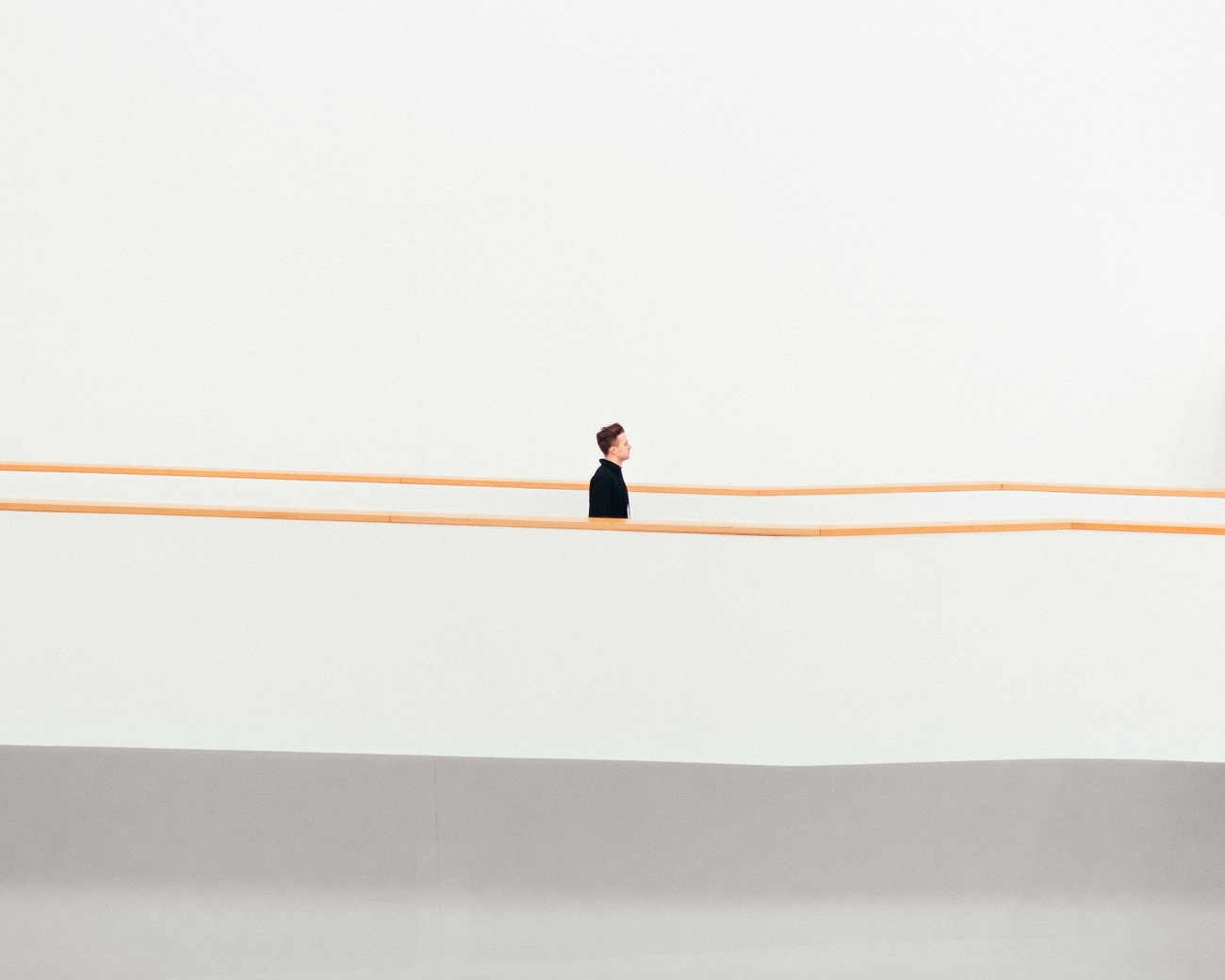 Do you blame your luck, or do you give it credit? Is falling sick a result of you not taking adequate precautions, or is it just bad luck? What about failing in exams? Did you fail because you didn’t study hard, or was luck not on your side? What if you have a flourishing business? Is that luck, or the years of hard work and sleepless nights you have put in?

Some believe that our fates are written down as soon as we are born, based on the position of stars, planets, constellations, et al, relative to the place and time of birth, and this cannot be changed. Some believe that while fate is indeed influenced by the time and place of birth, it’s ultimately your own actions that determine the life ahead of you. Then there are some who don’t believe in luck at all. They only believe in cause and effect.

I believe in the last two theories. The first one is difficult to digest. For had the first one been true, basic human relationships would have been impossible to forge. Babies born at ominous dates and places would have plunged their parents into sorrow, while those born at the right date-place combination would have led to worldwide celebrations. People wouldn’t forgive, and wouldn’t expect to be forgiven. Courts and prisons wouldn’t need to exist. As a corollary, we would be able to prevent all crime, mishaps and other misfortunes we know would fall upon us. But it doesn’t work that way, does it?

The second theory is more relatable. Your future is definitely a result of your present-day actions, but it also has some fate involved. This explains why two people who put in the same amount of hard work don’t get the same results in life. The uncontrollable factor here is either luck or misfortune. While there are pundits who will try to tell you that you can change your luck, it’s ultimately your actions that you’ll need to change.

But what if you come across someone who doesn’t want to change his actions, but only his luck? I know one such person very closely. This person, whom I will not name, will try to find solutions in the supernatural.

If he is unwell, he’ll speak to a pundit, who may advise a prayer. If his mind is restless, he’ll wear a ring with a specific stone. If the family-run business is not flourishing, he’ll paint the walls a specific colour, change the direction the cashier desk faces, change the position of the door, and even change his associations with entities that have nothing to do with his business.

It’s difficult to reason with such a person. It’s even harder to approach such people when you have a problem in your hands. Instead of thinking for a solution, they will think of all the past instances when you had a problem, and advise you to wear a ring, water a particular plant, feed a specific animal, or wear a specific colour. The solutions can be endless. The problem, however, will remain.

Over the years that I have known this person, the only changes I have seen is the addition and removal of superstitious beliefs and items. Sometimes I would see a white stone adorn a shelf. Sometimes the entire shelf would change its location in the house. I have seen door hinges being changed from one side to the other. The colour of the innerwear, the auspicious time of the day when to step out – more importantly, when not to step out – and the mandatory shifting of the car into first gear before changing to reverse are now quirks known to all.

I have yet to see the benefits brought upon by these deep superstitious beliefs. They have only brought frustration and misery to the family.

I have been observing this for 10 years now. Had this person invested those 10 years in developing his skills and improving his outlook, he wouldn’t have needed to make a scapegoat of his luck every time things didn’t go according to plan. Such an approach to life can be expected from a less fortunate, less educated fellow who doesn’t have the mindspace to get himself rid of such thoughts. But it’s a different story when an MBA holder chooses to lead his own and his family’s life like this. Education holds no meaning for such a person.

It has taken our country decades to come out of this darkness of illiteracy and superstition. The path to light is, obviously, education. Our friend, however, has turned a blind eye to his learning from education. Or, perhaps, there were no learnings, just as his fate wanted it to be.

It’s unfair to target him alone. There are many like him, who choose their actions within the boundaries of their fate, who don’t believe that it’s not fate that determines their actions, but vice-versa. When will we leave the darkness, and enter the light?