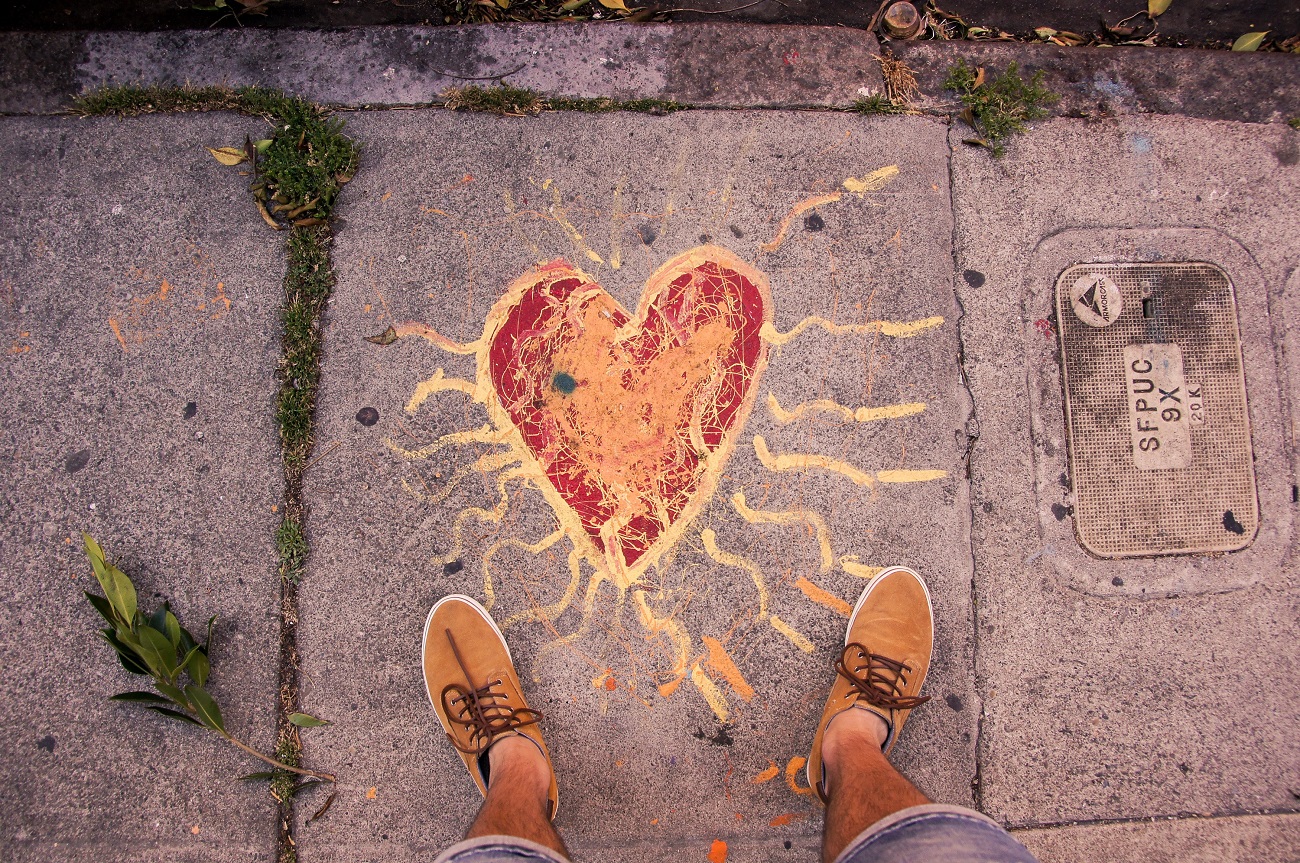 They were together again. And they weren’t really.

Four happy meals and two happy souls made for quite a night. Zahra and Radin spent the entire night talking to each other. They realized that they did not know much about each other despite being so close with each other.

Radin wanted to learn as much as he could about Zahra’s social anxiety, her awkwardness and inhibitions. But despite being up all night, talking to each other, he realized at the end of it, he again stood nowhere with her. She again had let him nowhere close to her. He was as clueless as he was the day she had stood him up.

“What is the matter with me? I have her back in my life. She is sitting in front of me, and munching her Aloo Tikki and yet I am struggling to keep myself together.”

He chose to ignore the distance he could feel between the two of them. He was extremely happy to have Zahra back in his life. He didn’t care if she wasn’t opening up to him yet again.

“Maybe she needs time. I do know that she is an introvert. Maybe social anxiety causes her to keep things to herself.”

The office was pleasant again. The demorgorgons had returned to Radin’s stomach. They would wake him up every morning. He no longer required an alarm. The eagerness to see Zahra was enough for him to wake up on his own.

He looked forward to having breakfast with Zahra every day. The two of them started their day together.

“I could watch her eat forever. Every morning, every day, for the rest of our lives.”

Regardless of how much Radin tried to coax Zahra to talk, she would never oblige. She never felt confident to talk to him about how she felt. He thought he could live with it. He knew she needed time, and he gave her enough.

Till when can one wait? When is the appropriate time, right time to let go?

Sitting in McDonald’s, having their favorite happy meal, something struck Radin.

“My brother is in the city,” lied Radin.

“That is great! So is he going to stay with you?” she inquired.

She went on munching her burger. There was a tiny Demogorgon jumping up and down her stomach. She could sense the next thing to come out of Radin’s mouth.

“I would like you to meet him,” said Radin.

It wasn’t a question. It was a command.

Keeping her cool, she responded, “When?”

“I am sorry, Radin. I have some work tonight, I don’t think I can. Maybe the next time when he is here, we can all catch up.”

“Why can’t you talk to me about your social anxiety?” His tone became desperate. He needed to understand why would something so basic and natural to humans, be such a huge ordeal for someone as confident and independent as her.

“I just have some work. You are blowing this out of proportion for no reason, Radin,” she replied with a hint of irritation.

“I need to understand what goes on inside your head. I love you, but I can’t understand you, and you don’t try to make me understand how you feel either. Can you not try? I am not a fool, Zah. I need you to feel comfortable and safe with me and my family and friends.”

If she had met with my friends and family and didn’t like them, I would have understood. But she isn’t even trying to meet them. That’s perplexing. Why would she do that?

“If you walk away today, I will never come back to you, Zahra.”

She froze for a second. It was a tiny second, one sixtieth of a minute.

But to her, it seemed like a long time. She had envisioned what her life would be with Radin. She thought of the time she had spent with Radin in the last few months. She thought of that moment when she had stepped into the auto-rickshaw to run away as far as she could from Radin and his friends.

Radin too froze for that one second. He contemplated if he had overreacted. Maybe he was too harsh on Zahra. He could have given her more time. But another part of him kept telling him that it was good to check with people sometimes.

It is good to give people an opportunity to leave instead of trapping them forever with the idea of love.

One second for the whole of McDonald’s and a never-ending time for both of them.

And then, she moved. The demorgorgons were actively twirling while the world stood still.

(This story is in continuation of the previous one. Chapter Four can be read here.)