﻿ Harshita Dagha The confessions of a teetotaler June 10, 2019 https://www.nakedtruth.in/wp-content/uploads/2019/06/The-confessions-of-a-teetotaler.jpg 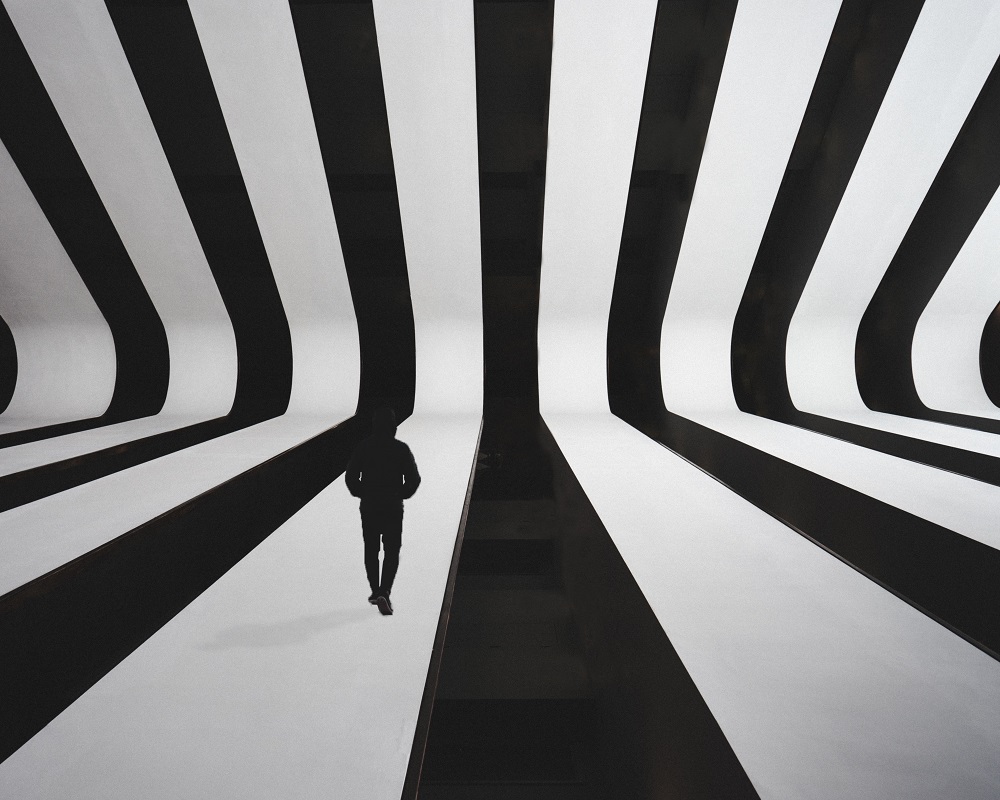 It’s another Saturday night, and my good friend has dragged me with him to another party. It’s the same old, same old—you know, flashing lights, the smell of alcohol and cigarettes, the permanent haze and the usual carefree revelry.

I watch my friend leave for the bar and come back with two drinks in hand: a tequila-filled mojito for himself and a virgin one for me. I thank him, the “thanks” is not just bringing me refreshment, but for remembering that I don’t drink and remembering to keep my mojito tequila-free. His little gesture means a lot, so as I am about to head to the snacks bar, he pats me on my back and tells me to come, find him if I want to leave the party early.

I wave my friend off, tell him to have fun and not worry about me. I can find my own fun too, even if I don’t need to get drunk to have fun. You must be wondering, right? What’s a millennial like me doing at a party not drinking?

Well, there’s a story behind this.

It’s the summer but it’s not just another summer; I am finally taking the first big step in the adult world—or so I tell myself. I am leaving behind my school, my town, my house that I have lived in for eighteen years to go to the big city for college. I am excited, but also terrified though I fake my bravado so well that even my mother is convinced. I am glad she didn’t see my knees shaking when I hopped on to that train.

A few hours later, the train pulls into a platform teeming with people, all speaking in languages that I know and some that I don’t. Yes, the big city melting pot life—here I come!

The college wasn’t situated in the middle of the metropolis but at some distance. However, it was still well-connected to the main city. A short subway ride away took me from the college to the city, and I would be making numerous trips with the friends I made in college. One day, we decided to go to this area that the government has just purchased a year or so ago to turn into a township. Apparently, a friend’s uncle had already bought a flat there, and he said it’d be fun to go there and drink since it will be vacant and no one can tell us off.

Now, none of us were obviously of the drinking age—not the legal one, of course, but we were all tall, lanky, somewhat bearded teenagers, so, no one asked too many questions. So, Saturday morning, we packed some food and the most mature-looking of our friends went and got some alcohol, and then, we went for a whole night of intoxicated jubilation. For some reason, we took our bikes and cars that day, and I should have known, should have seen it coming. There was foreshadowing but I chose to ignore it. And I shouldn’t have.

I had drunk before that, just some beer and I only stuck to that one beverage but my friends were feeling adventurous, so they got bottles of cheap rum and whiskey. That day, someone handed me some rum and I choked on it, deciding that I really hated the way it burned down my throat. So, I kept to the beer yet again and watched my friends slowly lose themselves under the influence.

I was three beers down, so I was feeling tipsy but not too much, when one of the guys said we should race. We had one car and two bikes; I didn’t drive or have a license, so I was immediately concerned when they kept assuring me they got this, they can drive under pressure, that they will be fine. Someone put me in a headlock and told me to chill but I couldn’t relax not when I knew that I was the only one sober enough in our group of seven people and with enough sense to see this was a bad, bad idea.

As I said, the township was fairly new. Only a year had passed, so, the uncle’s flat was the only one finished and the rest were poking into the sky only with their skeleton of iron roads and brick columns. The sun was setting and I was suddenly afraid. The tall buildings were throwing shadows that were too dark, much too dark for the middle of summer. I opened my mouth to protest again, but it fell on deaf ears.

The race started anyway, and due to the lack of traffic, they were zooming in and out of lanes. Only four people partook in the race, while the three of us remained at the sidelines. Two people got in the car and two people hopped on their individual bikes. I wasn’t cheering; my heart was pounding too loud for me to even hear the cheers the other two guys were doing.

One of the buildings under construction had a ramp built out of slabs of wood, probably to ease transporting materials in and out of it. One of our friends decided to get on it. It wasn’t a steep ramp, and he would have been fine if he just stuck to getting up and down the ramp but he wasn’t satisfied by that. He took his bike onto the freshly made floor and started circling around the columns. I gasped, and then shouted at him to come back. But again, all my screaming fell on deaf ears.

As I mentioned, the floors were freshly made, so some parts of it were still wet and slippery. On such a puddle, the tires of the bike skidded and my friend lost control and went tumbling down three floors. The race ended. But my friend? He was never to walk again.

I never touched another drop of alcohol after that. Something about watching your friend fall down three floors with their bike landing on their body and crushing their spine changes things for you.

That year for me was spent in a daze. I got an earful from my parents, and my friend circle sort of disintegrated after the tragedy. I am in touch with some, and they tell me that my paralyzed friend may have another shot at walking again someday, and that news makes me happy. Just one night of drunkenness shouldn’t hurt someone so much, I think, but I also know that alcohol isn’t your friend. Even if I used to drink beer just so I can mix in with my peers and make friends, I have learned that I don’t need alcohol for that anymore.

At first, I did feel like an outsider in parties, but then years later, during my first internship, I met with a senior colleague who changed my perspective. He too was a teetotaler, and he was the only one who noticed my discomfort when people tried to get me a drink. He took me aside and asked if I didn’t like to drink, and when I said yes, he smiled.

He sat with me and told me his story (a bit more morose than mine), and I told him mine. He was sipping on a mocktail when he told me, “Listen, never let peer pressure get to you because they don’t live your life, they don’t know your story. Do what you want, not what they think you should want.”

Those words still motivate me to this day. As I manoeuvre through this party tonight with my virgin mojito, I meet an acquaintance, and I walk up to him confidently and we start chatting. My nineteen-year-old self wouldn’t be able to do this without a beer bottle in hand, but now I am much, much more comfortable with myself, and I don’t care about what anyone else has to say about my life choices.

The streets that turned silent