﻿ Ananya Singh Is marriage the culmination of love? June 17, 2019 https://www.nakedtruth.in/wp-content/uploads/2019/06/Is-marriage-the-culmination-of-love.jpg 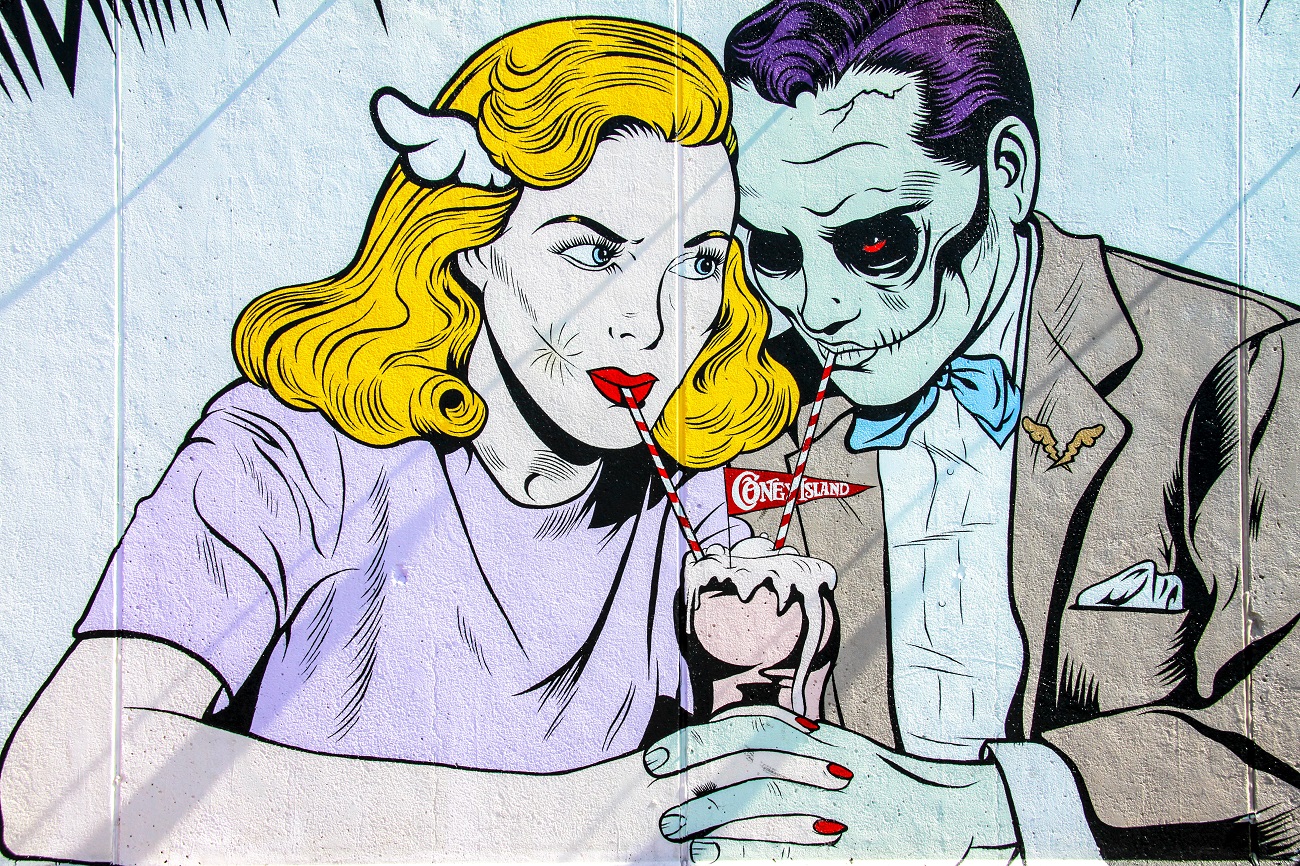 All romantic movies ending with a rosy wedding scene, the bride tossing the bouquet on her friends to see who is next, the admiration thrown on the girl when the guy finally pops the question — I don’t blame you for believing that marriage is an accomplishment, a feat, and a proof that you are worthy of love.

I am going to be candid. It took me a marriage to realise that it is not everyone’s cup of tea. Not that I have anything less than an amazing relationship with my partner, but I am certain that marriage has almost no role to play in it.

Most often, people think of marriage as an ultimate destination to their romantic journey, the unrivalled path to attain happiness. You think your love somehow remains inconclusive if you do not end up marrying your partner, which couldn’t be farther from the truth.

A social construct like marriage is, by no means, a measure to gauge the level of commitment, love and respect between two people. In fact, if you trust the statistics, marriage makes things worse for most people. According to data, the global divorce rate has increased up to 251.8 % since 1960. Turns out this social construct has a history of turning happy relationships into crappy marriages.

Ever since childhood, we are made to believe that marriage is our happily ever after. The notion that “love and marriage go together like a horse and carriage” is strongly embedded in our culture, and the arguments against it are conveniently ignored.

People do not own other people

Human beings are fickle. We grow up, we experience life, we evolve. There is no guarantee that the person you love right now enough to get married to will remain the way they are for the rest of their lives.

Most people look for some sort of guarantee when they are marrying their partners without realising that people do not get to own other people. Marrying someone doesn’t mean that you are tied to them for the rest of your life, I mean you would be on a piece of paper, but not really.

The decision of saying ‘I do’ only goes on to say that right now you feel you want to spend the rest of your life with the person, it doesn’t say anything if you will still feel the same after 17 years. Where it is hard to tell what you want for dinner the next evening, the fact that all of us seem to be certain of marriage is a little presumptuous.

Does marriage guarantee a happier relationship?

Fine, I will say it! Most people around me are pathetic in their married lives.

A couple I know got married because they were scared of ending up alone, and now, hardly a year after their wedding date, do not leave a single chance to take nasty jibes at each other every five minutes. It is almost that they absolutely hate each other, and cannot bear to be in the same room without fighting. Another couple that got married within 6 months of knowing each other just because everyone around them was getting married, now routinely gets into huge fights about everything starting from finances to babies.

I know what you are thinking, that I am a pessimist, a negative person, too judgmental, but hey, I am not saying that there aren’t happily married couples around me.

Sure, I know married couples who act like young teenagers in love even after seven years of marriage, but I also know it for a fact that marriage had little to do with their happiness. Even if they had chosen to never tie the knot, they would still be in a satisfying, committed relationship because of the mutual affection, compatibility and respect between them. Because their companionship comes from a place of self-growth and independence rather than fear and excessive codependency.

Monogamy is not for everyone

Isn’t it too much to ask everyone to spend a lifetime with one partner without ever being drawn to another? Why is it so hard to accept that one partner may not meet all of our needs at all times?

We automatically assume that monogamy is for everyone. Even though it remains the dominant cultural utopian expectation in most societies, it is evidently not a practice for the majority. Despite the fact that our culture dictates monogamy, and as a result, marriage as the most feasible alternative; repeatedly and volubly, people are attracted to other people outside their marriages.

We grow up believing that monogamy is the only way, and end up cheating on our spouses and being in deceitful marriages without realising that maybe we were never wired to be in monogamous relationships in the first place.

Our reasons are all wrong

They fear that their partner will stop loving them, they fear losing control over the partner, they fear the uncertainties of life, and most importantly, they fear to be lonely. When you marry out of fear, you are essentially expecting your spouse to fill the void in your life which they will never be able to do.

Marriage doesn’t make losing your lover any less likely. In fact, you could make the argument that it lowers your chances of keeping the relationship intact.

We have also been led to believe marriage is the only viable solution to our current relationship problems like trust issues, affairs or abusive patterns. It is believed that getting married will magically eliminate all our problems, which, in fact, is a recipe for disaster.

Societal pressure is another subject altogether in India that deserves an entire story of its own. Right from wedding photos on social media full of fun, frolic and flowers to tireless calls from your mom insisting you to meet just one more guy, puts crazy pressure on us to get married. Sadly, the majority of us give in to that without being truly ready for it.

It is not for everyone

It is evident that there is little security in marriage.

Marriage is not our happily ever after. You know, how I know this? Because I have seen men move mountains for their partners, and I have also seen men beat up their wives.

When people choose to get married, they often forget that marriage is work, that human beings are work, and we all come with our own annoying personality traits and unique lifestyles. When you are in love, sure, it does feel like it is going to last forever, but the excitement and high gradually wear off. And you may be left in contract with a person that you thought you loved enough to live with under the same roof.

It isn’t hard to register the idea that while marriage can be a great way to build on an already successful relationship, it is not the secret to a happy life. We cannot turn all great love stories into successful marriages, neither should we try to.