﻿ Harshita Dagha The gaming that changed me dramatically May 9, 2019 https://www.nakedtruth.in/wp-content/uploads/2019/05/The-gaming-that-changed-me-dramatically.jpg 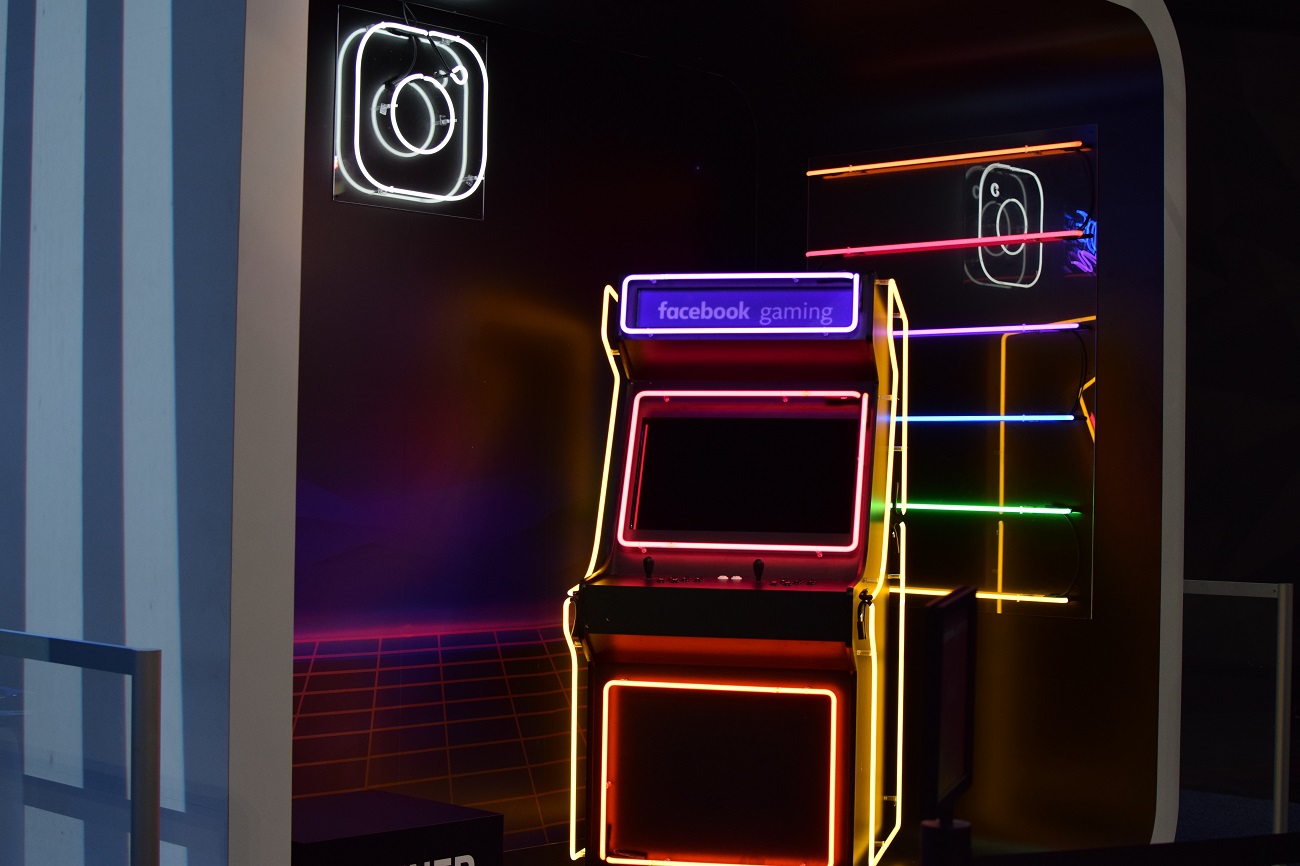 It is late in the afternoon and I have just woken up. I grab last night’s leftovers and heat them up – well, not the best lunch since it’s pizza but I have no other option. I didn’t have time to go grocery shopping the day before or the day before yesterday. I didn’t go at all in the last few days. I keep telling myself I should, but I don’t do it. I end up eating takeout and their leftovers, and I have been doing this for the last six-seven days.

The days and hours merge, and I can no longer keep track of myself. When am I eating, sleeping, or even taking breaks to go outside? I don’t know, and this was my life when I was in the last semester of my college. Sounds obvious for a college guy, and you might be thinking I was so caught up in assignments and classes that I lost track of time. But that wasn’t so. I was living like this, because I couldn’t stop playing an online RPG game.

I am not going to take any names because I know everyone experiences gaming differently and I do not wish to ruin this for anybody else, but this game had slowly and steadily consumed my life. But it wasn’t the game’s fault. I can’t be sure where or how it started exactly, but soon I was unable to even take a break longer than five minutes in fear of missing out or falling behind in my scores. I got good at this game, so much so that I even started winning tournaments. And I just used all that money to invest in more features, more upgrades, and cooler consoles.

I was at the top, and the gaming forum I was subscribed to knew me by my virtual name. And this virtual identity started taking over my life.

My identity online was the reflection of my idealised self. I was taller, stronger, braver—I chose to be who I am and I could choose how others saw me; I could be who I want to be, and that was the game’s power.

First, I noticed how little I was socialising. I stopped hanging out with my friends, and invented excuses to get out of social situations because I couldn’t wait to go home and play. The game was the only thing on my mind. If I had played for 18 hours straight, I would lie to my friends and tell them it was only for some 5 hours. I had a steady relationship, but soon even that crumbled when I repeatedly chose to stay home gaming than see my girlfriend.

It affected other areas of my life too, especially my academics. Since I was spending most, if not all, of my time in gaming and living my virtual life, my grades started to drop drastically. And before I could blink and collect myself, I got my letter of suspension. I was devastated, yet I couldn’t stop. To distract myself from this external problem, I dove even deeper into my online existence.

People on the forum didn’t know my life, they only saw me as the character I was, so I felt validated, superior. I fooled myself into thinking I was fine as long as I had this life I created through pixels and codes. I remember winning a half a dozen more or so tournaments, and this kept me going and satisfied.

This wouldn’t last too long; one of my closest friends had reached out to my parents, concerned about me, and my father called me one night while I was busy demolishing a village of goblins. I was annoyed at my father, of course, for calling me at such a crucial point of the game. My character almost died as my father asked me questions about college, and I kept lying. And the worst part? I didn’t even feel bad for lying to him.

It didn’t stop just at my social life or my relationships, I was gaining weight and losing sleep. I developed a sharp rise in my appetite for junk food. I was an able enough cook, and I could make a handful of things but all of that stopped. I would go days without grocery shopping and just depend on takeouts. Pizza was a hot favourite since it made less of a mess when eating. And caffeine was my best friend. I only went out to buy cans and cans of energy drinks and soda to keep myself awake. I had awful jitters, my heart would start beating fast for no reason and I lost so much sleep. Once, I remember not sleeping for 2 days straight.

Before I could realise, the college had ended and all my friends were graduating. I recall going on a friend’s Facebook profile and saw him with his parents smiling at the camera in his graduation cap and with his degree in one hand. I was suddenly terrified as realisation dawned on me that I had lost one year of college. If I began again, I would be a year behind all my peers.

I was scared; I broke out in cold sweat, and all the days’ intake of caffeine and processed food caught up to me and my stomach turned. That night, as I threw up, I felt I had reached the lowest point as I stayed propped against the toilet and wept.

The first people I reached out to were my friend and my ex. They listened to me and came forward to help. I had to contact my parents as well and tell them the truth. I was the most terrified about this. I knew they would be upset that their only son turned out to be such a mess. It took me some time and much encouragement from my ex and friend before I could pick up the phone and spill my guts.

As expected, my parents were disconcerted with me. My mother insisted on coming over right then and bringing me home. My father stopped her but she showed up anyway a few days later. She saw me, my unkempt face and the mess in my apartment and she broke down, which prompted me to burst into tears as well. As I cried in her arms, I made up my mind to change myself.

Over the last four years, I have slowly become better. I went to a therapist and they made me understand the underlying conditions for my addiction. They told me it was a behavioural addiction that was fostered by my low self-esteem. I got addicted because I wanted to escape reality, I wanted to run away from my problems.

I understood the cause now as I thought about how that year was falling behind in a class and I was failing to make new friends (I made only 2 friends in my whole college experience). It made sense; I found my online life much more interesting than my real life, and that’s why I loathed to log out.

The lines are blurred between excessive gaming and addiction. I still enjoy the occasional multiplayer games now but I no longer behave as I did four years ago. I now enjoy a life that is filled with family, friends and work, so I’ve learned about my limits, and I’m no longer bothered by how people online see me. Sure, if I can get out of the rut, so can anyone.

*The characters mentioned in the story are fictional.