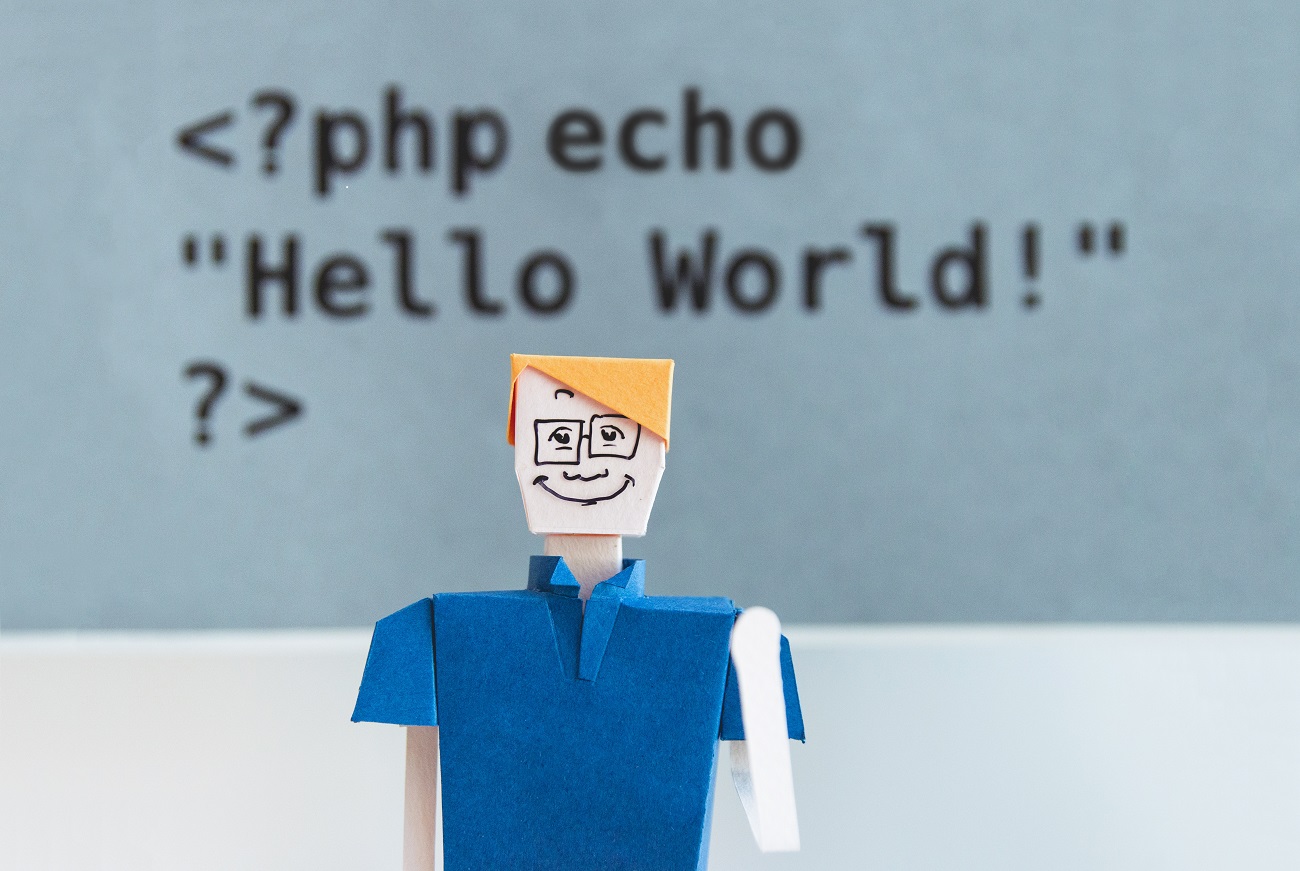 India’s CBSE board recently declared the class X and class XII results. As expected, some students and parents were overjoyed, while some were left in tears. Some children were treated to a movie, or an expensive lunch, maybe a vacation, while some others were given a good lecture on how their future is now doomed, since they would no longer be able to get into any of the country’s top colleges, and probably never fulfil their parents’ dream of becoming a doctor or an engineer.

This period is probably unique to India, and maybe other Asian countries such as China, Japan, and Pakistan where the education system is known to give sleepless nights to parents, if not students.

What surprised me this time was the number of parents who had taken to social media to share their children’s results. My Facebook feed was full of screenshots taken from the CBSE official websites. Of course, only those results deemed fit to share were made public. Every single post that I came across was that of a proud parent of a child who had scored 90 per cent and above. Only these parents were proud enough to share their children’s results in public.

I am sure parents of children who scored in the 80s would have thought the results are not fit to be shared on a platform where every score is in the 90s. After all, would you take your Maruti to an event where every other person arrives in a Mercedes? Of course, not!

It’s a sad comparison – grades and cars – but grades are now nothing more than a commodity, especially in India, where students are constantly scoring 99 per cent marks, giving the illusion of the country’s improving education standards, and giving the schools bragging rights, and also, the licence to increase fees. What this results in is high cut-off marks in universities. A student with 90 per cent marks could easily have made it to the country’s top colleges 10 years ago. Today, he would be lucky if he makes it in the third list. This is especially true for Delhi University colleges in the North Campus.

Unfortunately, this trend of sharing results on social media is venomous. It will eat away the confidence of students who are good but not the best, students who have skills that cannot perhaps be measured in subjects such as math, science and social studies, and students who come from backgrounds where access to education alone is a triumph.

If you have a student among your relatives whose results haven’t been shared online, perhaps you should safely assume that the child didn’t score in the 90s. The child may have done exceedingly well by his standards, he may have overcome his struggles by fighting battles you would be unaware of, he and his parents must have spent hours preparing for the exams, but these posts on social media will now decide if the effort was all worth it. If it’s not in the 90s, then it’s not good enough.

On one hand, we read news reports of students committing suicide because they failed, girls being forced to withdraw from schools and get married, and on the other hand, we have another source of peer pressure that’s widening the wedge between the fortunate and the not-so-fortunate students.

You know what the irony is? Many of these students who score well in the 90s block seats in Indian colleges even as they apply to international universities. Once their admission to an overseas college comes through, these students withdraw their applications and set sail. They graduate overseas, most likely find a job, and begin a new chapter in their lives. Students who excelled in the country’s education system are the first ones to leave the country behind as soon as they get the opportunity.

These are the top one per cent who have the potential of becoming inventors, innovators, future business magnates, future leaders. Those students who are left behind are also sharp. They study in our top institutes to become the country’s top doctors, engineers, scientists, IAS officers, etc. They become the best products of the system. However, the sad reality is that most of them are not different from the system. Many of those who were different, who could bring about a real change have sadly chosen to leave the country’s shores for greener pastures.

Imagine my surprise when I saw a mother post about her son’s exam results on social media. As I was scrolling through the mountain of posts, I came across this unique letter from a mother to her son. Her child had scored 60 per cent, and the mother was proud. She was proud that her son, who excels in music, had done decently in his exams, never letting go of his passion. She wrote about how his passion was not in books, but in the four string instruments – guitar, violin, sitar, veena – he played.

Yes, that child can play four string instruments, two of which are used in classical Indian music. Our elementary education system, unfortunately, does not grade these skills.

We expect an elephant, a fish, a monkey, a horse, and a lion to climb a tree, and declare the animal who climbs first as the winner. Clearly, the monkey wins every time. This is just an analogy. Ask all of them to swim, and the fish would win hands down. Maybe it’s time to reflect on our country’s education system, and find a way to impart, measure and reward skills rather than rote learning.