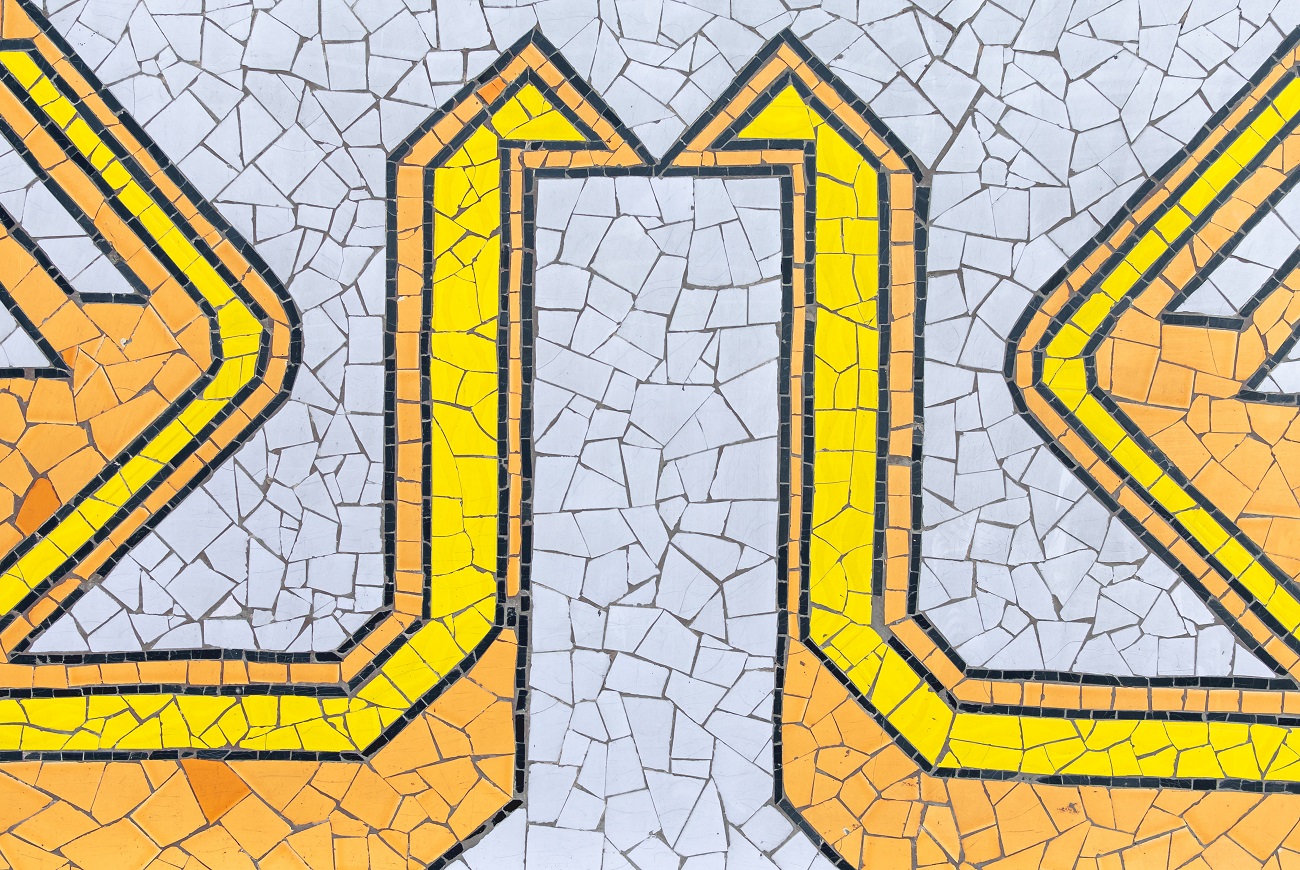 Hope is a good thing.

People who know me well have heard me say that many a time. Many times when you sit in the backseat of the car disappointingly, planned to roam around the streets to breathe some fresh air, and that plan, in all its glory, was made all of a sudden, the very same plan whispers an emotion of that there is hope.

During high school days, I developed my interest in reading newspapers, and with all curiosity, I used to read different newspapers on different days, not a single one I can still tell you that this one was and is my everyday pick. I can point to particular columns that intrigued me and made me think, or to particular columnists whose work I don’t miss going through whether I disagree or agree with their arguments. Those columns and columnists put their hope in the newspaper that the copies will sell and the readers will buy the idea.

All this time I was made to believe that I’m buying a newspaper, but I was wrong. I wasn’t. A column requires deep thinking and a narrative that builds up with every word, that it makes a case for the subject defined to which a devil’s advocate find it tough to counter as well as it makes a case for the column per se that when people read it, they can think of the subject through their own lens, crawling with the thinking of the columnist alongside. The lines shouldn’t be blurred, but wide open. Clarity adds up, and fuels the curiosity to research the subject, if that column had got you.

“The purpose of business is to create a customer,” Peter Drucker, a management guru, has once remarked. The purpose gets attained when a column meets with a reader, columnists drive the momentum to meet the very purpose. Those columns found me, and I was buying their idea. The idea that the print had. Yes, that very newspaper. I was their hope of minting money, falling into the space of their targeted segments.

Clayton Christensen, who is best known for his theory of “disruptive innovation”, says, “customers hire your product to complete a job they want to get done.” Citing an example in a video, he puts it, one reason a customer hires a milkshake is to be his or her companion on a long morning ride. I was hiring a newspaper. That hope that I will know and learn and go out to debate is still keeping me hooked to the idea of reading a newspaper. And the very same hope is keeping newspaper organisations hooked to the idea of printing them and bringing it to the market. Then, there’s business and cash-flow, and taxes and survival. We, all, are thriving on hope, knowing it’s a subjective notion.

When you check up on the present, you think of the future at the same time. Everybody wants to know, what’s next? The pundits, obviously, hold a prediction playbook in their hands to tell you that this is going to be the future. Whether it has any meaning, the pundits will jump on to define and justify, and will glorify their playbook to gratify their present. Whether it will hold any value in the future that you buy the idea to invest your resources and yourself in it today, the pundits won’t come to the rescue, and the only reaction you will be left with is, and I quote, “the time will tell”.

The words on speculation and the art of convincing go well hand-in-hand, and the realities of today might connect well with the fantasies of the future too. And the problem is if a fool praises you, you may appreciate it and accept his acknowledgement, but the very fact doesn’t change, that the one who just praised you was a fool in your eyes moments ago. Was he a fool that he found good in you, or does he remain a fool even after appreciating you? The stark reality of being a fool is he would shoot a hundred ideas for the future at you, and you won’t buy any.

And the same fool can also tell you, what’s going to remain the same over the next few years. If you don’t buy his idea at all costs, you might have a chance of becoming a fool of the future. I’ve problems with the fools, not with the ideas. The ideas deliver hope. And the ideas can also baffle hope. The hope is fragile, it can tear you apart in a moment. That when you look past, you would only find petals, and you will be missing the fragrance while you stare at your own shadow. Don’t pick the petals, they are dead. No hope will work in their favour, regardless of how good your intentions are.

Still, there is hope.

Every day you hear the news about the unemployment rate. It’s not that the employed ones feel secure, rather unemployed ones are at their worst, so, the spot at which employed ones have their seat on isn’t even considerable at the very moment. And the system sells you the idea on a hope that at least something is better than nothing. No doubt, we buy it, so to say, we have been buying it for decades, so, the system has learnt to operate the same way, showing reluctance towards even a slight shift. Unemployed ones, hoping that the government they chose will talk policies and bring about the change for their promising future that they can consult a prediction playbook later, find that the government is, itself, in a position of feeling insecure.

Taxes get collected, funds get allocated, and unemployed and employed ones pay penalties for running late to clear their last instalment. Some end up finding their name in the list of defaulters. Many end up borrowing money from lenders, and financers still feel insecure. One bets on a hope that he will return the money before the deadline approaches, and the other one bets on a hope that he is lending his money in safe hands.

Hope is everywhere, hope is a part of the process of living. Nobody generally talks about it, instead silently lives with it. Keeping a strong sense of hope in possession isn’t any need or want, but provides reasoning to your survival. There can be numerous interpretations, but the one you have is the one you are sure about, that’s taking you this close, and closer, while inverting the problem, is thriving on the very hope.

Discounting on how boring it may sound and profiting on how overwhelming it may become, investing yourself into all the probable futures of emotions, happiness and resources asks for the logic in a hope. Hope doesn’t ask for any logic, but derives a meaning. I, almost every day, get to hear from someone and anyone that should I get to this or that?

Nobody is sure of what’s coming next, nobody has any idea of what could bring the return of the moment lived, and still, everybody is sure of one thing that something will happen, and they will turn it into their best favours. They will ignore that it might turn into a shock as well, and bear with me for a second, if it becomes a shock, will you hate the hope? There will be a sudden rush of blood to the head, and new hope will be knocking at your doors then.

You can play safe, but it will consume you every day and hurt you for you aren’t being true to yourself, who chose to play safe. And you know where it hurts the most? The phase you lived on, that, people who were there for you every moment, who were with you even when they were not there at that moment, will not be by your side at any moment from now onward, that you are willing to be with them, and they, with you, but the hope is failing both sides. The very same hope you once lived on.

And you have to accept the hope, this time, is shuffling towards a change that the very same people will only have their presence left in your senses and emotions, and for every moment something strikes, you will crave to share with them but you have to watch the walls. That you will think of them, will they think of you? There’s the hope that you will find struggling, still, you will keep at it. You will keep the hope.

It’s the hope you are waking up every morning with, that this day, you will grab a newspaper, read a column that will tell you about a new policy that’s going to make a difference to your life, that the newspaper you have hired for the day has paid you well, and there’s a new job opening which you were looking for with every passing day and night.

The nights that made you restless and the days that made you sleepless, are going to end, that you won’t stare at a petal, but get a new plant to your room which you will water every day and see it growing in your presence. Who will you thank then? That very thing is hope, that let you go through all the phases without you giving up on fools.

Hope is, after all, not a bad thing.

What is it like to be a childfree woman in...