﻿ Ananya Singh What is it like to be a childfree woman in India May 13, 2019 https://www.nakedtruth.in/wp-content/uploads/2019/05/What-is-it-to-be-childfree.jpg 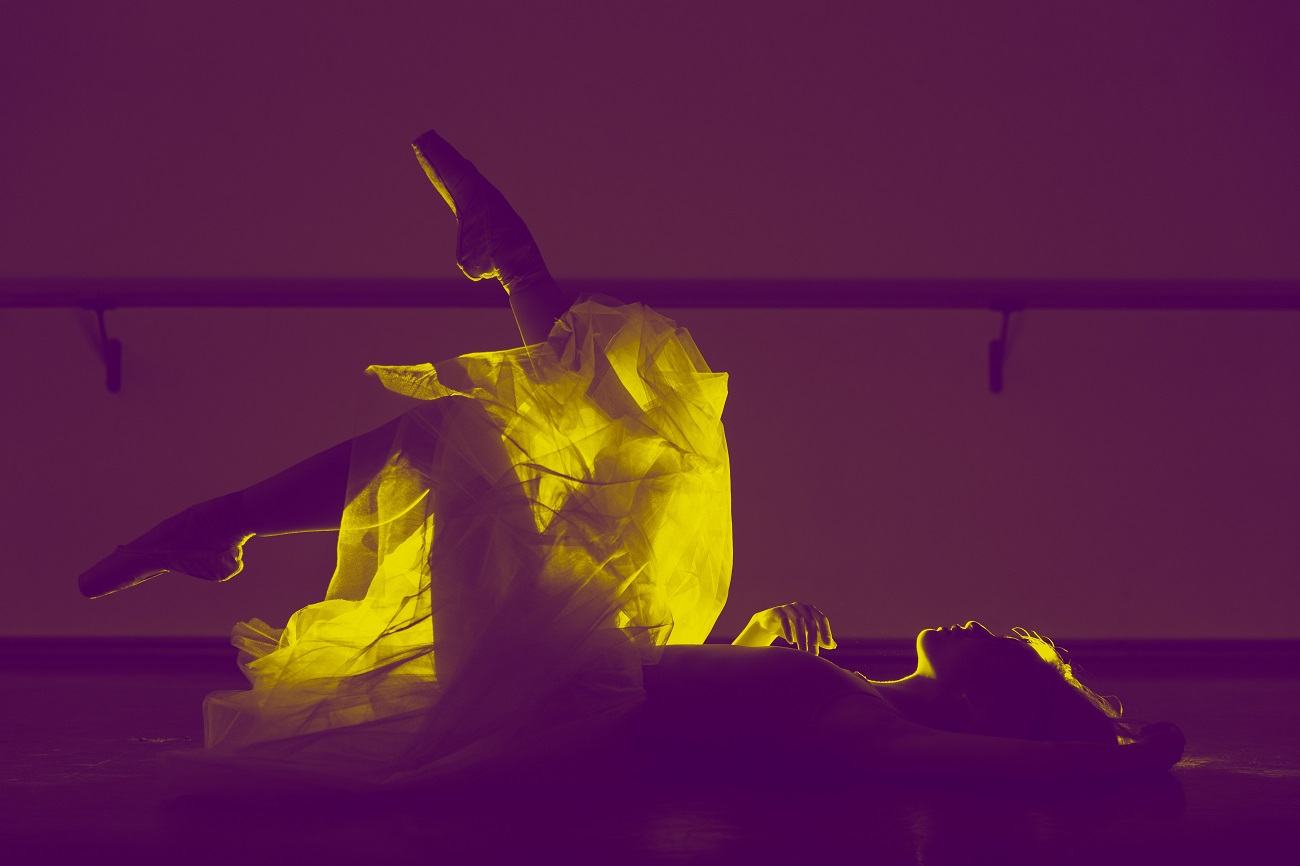 What is it like to be a childfree woman in India

When I was 14 years old, I went to a friend’s place who had a baby in the house. I was there with my two other girlfriends for group study. All of us were excited to meet the baby. A soft, round, cuddly creature with big brown eyes who was smiling at everyone. He was a pretty one. My friends took their turns to play with him, one even picked him up in her lap. The boy was happy, smiling, making baby noises, trying to touch her face with his little fragile fingers.

Then came my turn. Excited but attentive, I walked in the direction of the boy. As soon as I was about to pick him up, suddenly, out of nowhere, he started crying. Not crying, howling. He didn’t want to come to me. The room filled with baby’s screams. I stood terrified. I didn’t know what I had done wrong. Maybe it was my face. My friends, the other 14-year-olds gave me their honest and heartfelt opinion that it was my hair. Maybe it was, I had a big head of black curly hair that was all over. Maybe I looked like a demon to the poor thing.

That was my first experience with a baby, and things had not gone well. Ever since, kids and I do not get along well. They don’t like me, and I am also not particularly fond of them. Having said that, it is just not my disliking or disinterest that compels me to not have a child of my own, even though it should be enough, but a plethora of other veritable reasons.

Ever since I hit my adult years, I knew motherhood was not for me. So when my partner and I were thinking of getting married, I was honest with him. After some initial discussion and healthy debates, we reached to the conclusion that both of us were a little ‘meh’ about kids, and shortly after our marriage, we realized that we do not want a baby. We did not want to bring another life into the world where too many people are already fighting for too little resources. We also do not want to take up the emotional and financial responsibility that comes along with having a child. We have other dreams, and plans for future which are far more important to us than having and raising a child.

And that is how we became childfree.

End of the story, right? Except it isn’t.

Ever since I have taken the decision to not biologically reproduce, all hell has broken loose in my family. Tears have been shed, names have been called, and people have been really really angry about it. No, not my husband, you see. Other people. Mostly the ones who will have nothing to do with the child. I have been questioned, ridiculed, scolded, and even, threatened. My own mother has told me how I will regret my choices one day. Making the decision to be childfree isn’t a very welcome move in brown families, because for us the question isn’t if, but it’s always when and how many?

It is 2019, and the world still can’t wrap its head around the fact that not every woman needs to have a baby in order to feel complete. The entire thing has also made me realize how comfortable people are interrogating me and my husband about being childless at social gatherings. But overstepping boundaries in the name of care and concern is not an alien concept in Indian families, is it?

I also came upon a beguiling realization about Indian parents. They do not believe in giving sex education to their children, they do not let their kids date, they impose all kinds of regulations to ensure their children do not interact with the opposite sex, but one fine day, the aunty you haven’t seen in 23 years, will wink at you in a room full of people, and ask you like it’s her constitutional right, “Aur beta, when are you giving us the good news!” (A coquettish way of asking when are you having a baby in Indian culture.)

While everyone talks about the unmatchable joys of motherhood, few talk about the responsibilities, limitations, and the many serious concerns about birthing. No one mentions how common and severe the aftereffects of birth are in women, right from baby blues to postpartum depression. In our country, the rate of postpartum depression is almost 20 percent. In severe cases, depression may even lead the mother to suicide. Time and again I have found myself around women who secretly confide in me that they miss their lives before the kid came. Many women who are not ready to be mothers give in to it due to societal pressures, and regret something that was supposed to make them feel ‘whole’.

Occasionally, our very own ancient sources of wisdom, distant relatives, and neighbourhood aunties tell me how I will die a lonely old woman without having someone to take care of me, because I am selfish. But isn’t it more selfish to bring an entire person into the world, so that they take care of me when I am old? What kind of logic is that? Not to mention, that I will be probably a lonely old rich woman dying in an expensive old age home or hospital. That doesn’t sound that awful.

Let us face it! Kids are expensive. The costs are not skewed in the favor of someone who doesn’t want kids. Far too many people around me are in debt because they brought a life into this world that they can’t afford. They keep asking for financial support by those around them, somehow believing that others owe them their time, money and effort because they decided to procreate.

As of 2015, American parents spend, on average, US$233,610 on child costs from birth until the age of 17, excluding college, which in itself is a humongous amount. In Indian culture, a child is a greater responsibility, especially because, here, being a parent means literally sacrificing all your money and worldly pleasures till the time your kid doesn’t achieve a better life.

You know what — I am just 28, I want to give a better life to myself. I want to be out drinking at a party till 1 am or sitting at the terrace with my husband talking about our next vacation to Vietnam, than spend that time changing poopy diapers. I don’t want to be the person who cancels every plan for their kids’ tests or the Sunday recital. I am not saying that everyone who has kids becomes boring, but having a child is an entire set of new, heavy responsibilities of all kinds. For life. There is no return policy, and that’s something I am simply not up for.

People do not understand the difference between childfree and childless. Being childfree is an empowering decision to build a life without children. This is strikingly different from being childless, which is a term for couples who want children, but currently, don’t or can’t have one. For many parents, childlessness is a source of extreme grief, and I empathise with them. It must truly be horrible to want a kid of your own but not being able to.

And I agree that there are many legitimate and important reasons to have kids, but definitely not because ‘couples must start a family’ — because you know what, a couple is already a family, even without a kid!

I am glad if having a child gives you the divine joy that they say it does, but please understand that it may not be the same for everyone. For people who love kids, and want one, these costs are nothing in front of the smile of child’s face. But it can be scary, suffocating, and dreadful for someone who doesn’t want kids.

Many women tell me that I will want one of my own when I grow older. Nope, I will tell you what I want when I am older. I have two cats right now, probably, I will adopt two more. And dogs too, heck yes. All from a shelter that I always wanted to visit. See? I exactly know what I want. A grown ass, 28-year-old woman, very well knows what she wants. I never wanted kids, and I never will.

I would be lying if I said I never gave two hoots about what society thinks of me. It’s taken me a long time to not care about what society thinks of me. And it makes sense, society has been raising me since 1991. However, sitting at a dinner table among my family and friends, it would be really nice if their response upon learning that I want to be childfree is “cool, what do you want for dessert” instead of faces turning pale, and breaths getting faster with a loud gasp followed by “Oh my god, why?”

A Case for Extreme Fandom