﻿ Harshita Dagha A Case for Extreme Fandom May 14, 2019 https://www.nakedtruth.in/wp-content/uploads/2019/05/A-case-for-extreme-fandom.jpg 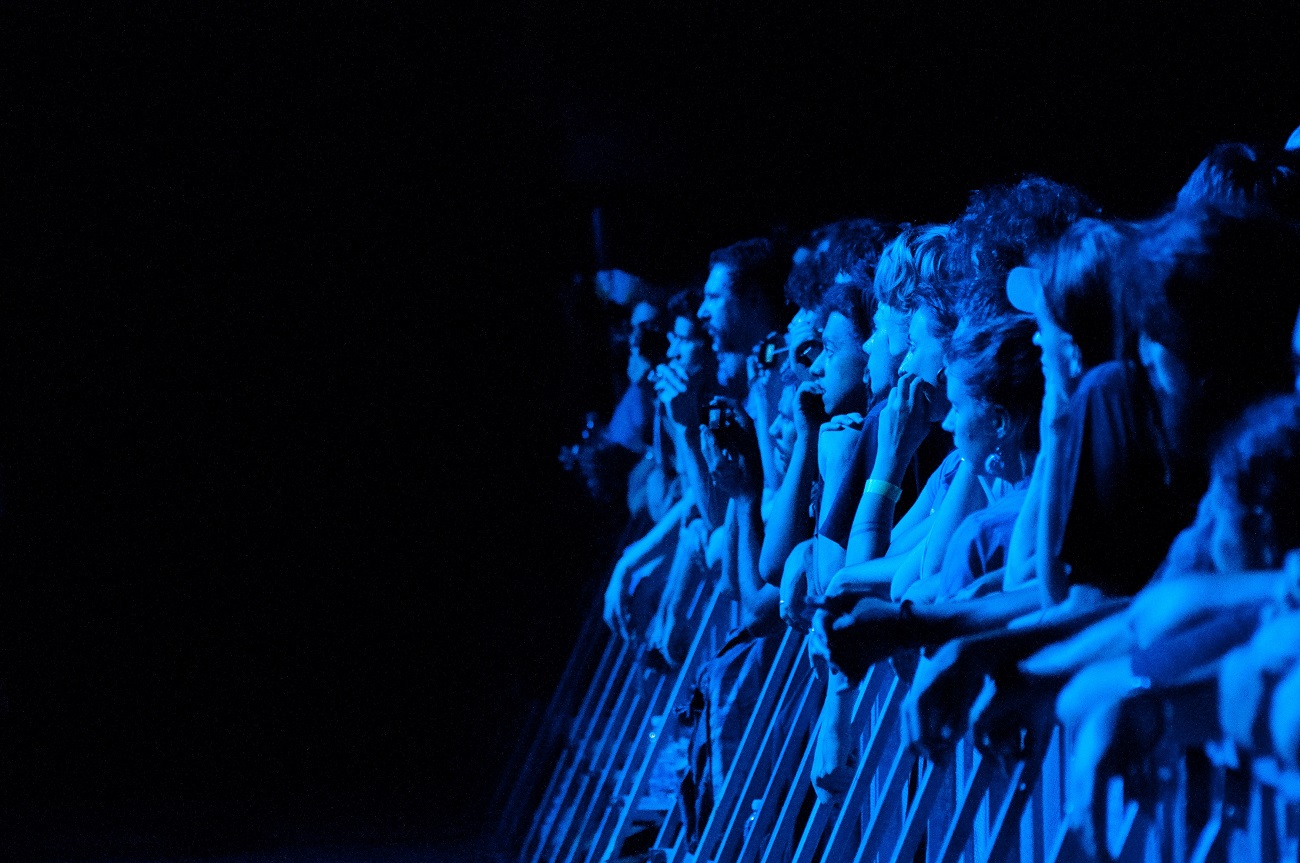 A Case for Extreme Fandom

The word fandom literally means ‘fanatic domain’, and it does sound like a terribly negative thing, but it is always not so. Fandom can transform into a unique, vibrant community where you can make friends, share ideas, and create fan-art or fan-fiction. In fact, fans are valuable, as Henry Jenkins touches upon in Textual Poachers (1992) that fans are more than just mindless mass media consumers. Instead, he considered fans intellectuals who grasp the chance to see more than what is shown, they look outside the box.

Fandoms are not a bad place to be, and I have been involved in multiple fandoms throughout my life. I have made some amazing online friends even though I have never met them in real life. I have seen the good, but I have also seen the bad. The one negative thing about fandom is definitely the way people forget that some things are just fiction, and forget that there is something like taking things too far.

Sometimes, the lines between what is real and what isn’t get blurred.

Back in 2014, when I discovered BBC’s hit show, Sherlock, I was enthralled. I loved Benedict Cumberbatch’s portrayal of the famous British detective a lot, and since the show had huge gaps between seasons, I took to the internet to fill my time and to quench my raging curiosity to know how the show would progress. I stumbled onto Tumblr, and in the beginning, my experience was great. I met fan-fiction writers and artists who worked off on popular theories, and who were sharing their work for free. The creativity that abounds was amazing. However, I also discovered what ‘shipping’ meant, and that opened a whole new world for me.

To a layman who didn’t spend any time on Tumblr, shipping means people enjoying the idea of two characters being together romantically. The biggest ship in Sherlock is Johnlock (Sherlock Holmes and John Watson—in the world of shipping, fans usually abbreviate the names together to create one name), and I was pleasantly surprised to learn the general acceptance of a ship that wasn’t heterosexual. Mass media doesn’t usually represent the LGBTQ, but here, hundreds of fans were cool about it.

I, personally, never got into shipping, so, I stayed away and only looked from afar.

Things didn’t seem too bad until I realised that people were not only attacking the writers of the show for introducing Watson’s wife, but also, the actors themselves. I was confused. Don’t people realise Cumberbatch and Martin Freeman are just actors doing their jobs? Their love or hatred for the characters was getting to the actors, and I couldn’t agree with that. This was an example of extreme behaviour.

Neither Cumberbatch nor Freeman had any control over what their characters would be doing, so, why blame them? Some fans even took to attacking the actor playing Watson’s wife (who was also Freeman’s partner) for “coming in between” the two male characters.

The narrative in the fandom turned so much to shipping and people fighting over their ships that I slowly backed away. I still love the show, but I have taken a step back from it. This was my first brush with extreme fandom behaviour.

Currently, the world seems to be going through a massive boy-band phase. One Direction evidently started the craze, and right now, Korean pop sensation BTS are taking it forward. I like music, and I don’t let language barriers get between me and music, so, I sometimes give some Korean bands a listen. Their music is good, but their fandom leaves me much to think about. I feel like the new breed of fans who live on ‘stan’ Twitter (the fandom part of Twitter is called stan Twitter) are the loudest, and often cross lines that they shouldn’t be crossing.

Not every fan I encounter is extreme, but most of them can get quite toxic. BTS makes music about mental health and society, which is great. They are spreading a hopeful message to their fans, and who won’t appreciate that? Their campaign for their Love Yourself album was amazing—their band leader even went off to speak at the UN. However, it seems like some fans don’t practice what they preach.

They have caused massive issues mostly for bands that are in direct competition to BTS. Some other band member said something that BTS fans took the part out of context and launched a whole character defamation drive. The person had to apologise, and when it was proven that his words were, in fact, taken out of context, the fans apologised for the defamation, but it left a bad taste.

It showed how fans are capable of taking things too far, take things out of context, twist them to suit themselves and cross lines.

The topics of racism are also a huge issue in fandoms. Last year, when a Chinese-Canadian male artist charted higher than an American female artist, her fans claimed the male artist was using robots to make his music chart. They even posted fake sale numbers to further vilify the artist. It is not unknown that some music streaming platforms aren’t available in China, so, fans use VPNs, but it is never a Western artist who comes under fire if their sales aren’t strictly American, so why was this Chinese man victimised?

Her fans took it upon themselves to hurt another artist’s success and hard work just to see her on top. Some fans were downright racist and claimed China’s huge population meant nothing (called them ‘bots’). The male artist had his songs pulled off the platform (the songs were put back in later) and his reputation was smeared.

No one asked the fans to go to war on the artist’s behalf, but it seems like that’s the norm nowadays. The Beyhives, ARMYs and the Arianators are everywhere on every social media platform, and most fans seemed to think alike. They even take to bullying other fans or other artists on social media platforms.

Imagine yourself in their shoes: you just debuted and you have a small fanbase, but you are working hard to make music, and another larger fanbase takes to sending you insults or bully you because he blocked their favourite artist from charting higher. This is extreme behaviour.

I have had bad experiences in fandoms, but I have had good ones too. Some fans see the fandoms they are in like hobbies while some make it their whole life and even, base their identities on them. It almost implies a kind of obsession, which might just be indications of something deeper.

We all have our favourite ways to escape reality. We choose a show, movie, or band, and enjoy it, but we know that our whole life isn’t about them.

Does this mean that fandoms lack maturity?

I can’t adhere to this though since I have met fans as young as 15 to fans as old as 43 with kids. Fandom maturity has nothing to do with age. It is obsessive behaviour and a hive mentality that force people to agree on the same things, and then, claim that that thing is the absolute truth.

Mass media exists for escapism for most of us. We enjoy it, and later, we move on. We should know where the lines are between reality and fiction.

Extreme fandom behaviour stands to poison the whole fandom, and make people lose all their interest in the things they like. Yet, I cannot deny that fandoms create communities, and you still can have a good time, just, learning moderation might be a good idea before that.

What is it like to be a childfree woman in...

The other day I missed the like button while watching...