﻿ Harshita Dagha What the world wants from women April 23, 2019 https://www.nakedtruth.in/wp-content/uploads/2019/04/What-the-world-wants-from-women.jpg 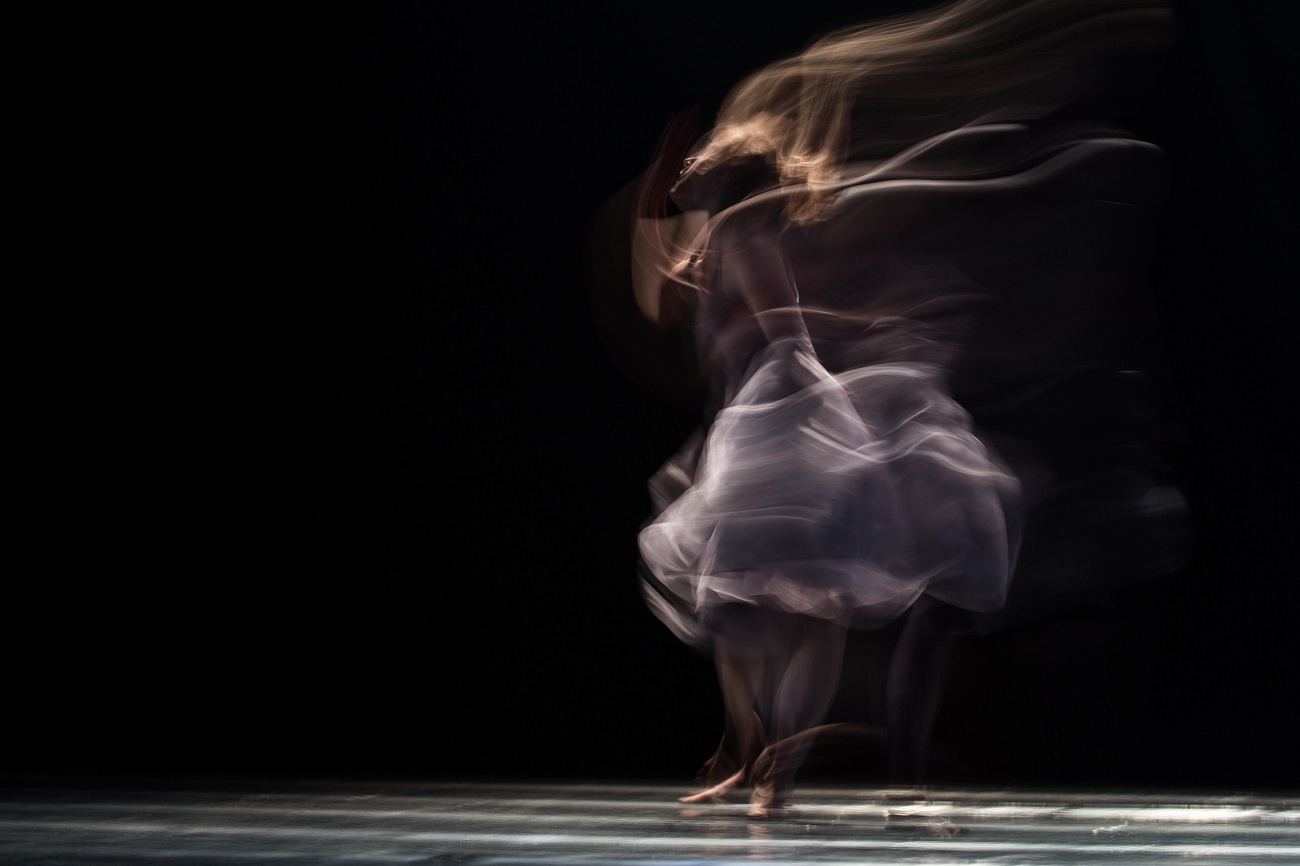 This Monday morning, I’m having a Throwback Thursday as I drink my coffee. My colleague from the HR department showed me a resume of a young woman, fresh out of her B-school, and she already had two internships at reputable organizations under her belt.

The HR showed immense surprise at it, and said, how nice it is to see girls be this progressive and ambitious. It made me smile because it was surely not the same for me when I was young.

The term ‘Gender Roles’ was pretty much alien to me until I began my first job. Until then, being an only child to both working parents and studying in a co-ed school meant that I had a fairly equal shot to excel in academics and build career goals. One time, though, I had quite a close call with gender differentiation.

On one of my classmate’s birthday, he was giving out candies and a small toy to each of us. I wasn’t too happy with the toy I got. It was too pink for my taste. When I asked to exchange it for the other one, he told me Pink was for girls and blue was for the boys. I sat dejected, but didn’t argue. I was taught to be polite.

I was given a lot of freedom when the time came—my parents never questioned me when I took off for my solo trip at the age of eighteen, or when I wanted to move out to do this internship in another country. People, to this day, get startled when I tell them this. But back then, I had my fair share of naysayers. Well-meaning friends and relatives who told me I can’t do this “because I’m a girl”.

My college was co-educational, and this is where—besides the efforts to attain degree and sleepless nights spent on my thesis—I learned how gender roles work.

The first lesson was when my female friend was penalized for wearing shorts, but this other male student wasn’t. I asked the teacher why, and she replied, “because she’s a girl.” Then came the discussions over career choices. I showed ambition, and a teacher told me that my priorities will change with time. I knew what he meant, but I recall how it made me upset then.

I am not saying having a career and a family cannot coexist side by side. I have friends who are amazing mothers and happy with their lives; I have friends who didn’t choose ‘domestic bliss’ and are doing great as well. But the very fact that women cannot aim for more, much better, is a strange little notion to have. The double standards truly begin to jump out.

When I was still working in my previous company, I remember how one of my mentors, a brilliant woman, was called “bossy” because she had a strong opinion about some policy. However, when a man at the same position made similar remarks, he was called a “leader”. Thus, when she was overlooked for promotion despite having more achievements, I recall feeling upset on her behalf but she just shook her head and said, “because I’m a woman”.

The struggle for removing such double standards has been an uphill battle since women started entering the workforce in huge numbers since the 1980s. There has been this constant strife between the world and the woman.

The world wants the woman to keep her ambitions low, and then, at a particular age (this age limit is what possibly the only thing changed throughout the decades), they must “settle down”.

As Chimamanda Ngozi Adichie said: “We say to girls you can have ambition, but not too much. You should aim to be successful but not too successful; otherwise, you will threaten the man.” I didn’t understand this before I tried to aim for a promotion within my own at that workplace.

I worked the usual 9 to 5 job, and I had been working at this company for the past five years. I had learned so much and grown so much within this company. I owed my peers and my bosses a lot in helping me learn the ropes. I began this journey on an entry-level post, and knew that I could better on a particular position.

So, to show my bosses I am worthy, I knew I needed to score this particular client account. I worked hard, I made presentations, and when the time came, I was ready. And I managed to convince the client. We got the account! The deal was through, and I was ecstatic.

Then, I heard rumors around me in the office. People were talking that I must have seduced the client to get the account. But a week before, a fellow male colleague too had scored a major account, and he didn’t have such heinous things being said about him. That was the first time I truly felt like breaking down and crying. All my hard work was reduced to this bullsh*t.

Of course, rumors are just rumors, and I knew I would emerge unsullied, and I did. I did get that promotion, but I was rattled, not mad but sort of disturbed. It was like I was the earth and my topsoil had been agitated by a minor earthquake. But the earth learns to stabilize again.

I didn’t stop, I kept to my work. I worked harder, did my very best and surpassed most of my peers that year. I took initiative, I spoke my mind, I remained firm and had my goal fixed. I made smaller goals along the way, and if I missed one, I changed the path slightly to reach the endpoint. And it achieved the end I wanted.

Later, I bid adieu to my company, and started on my own. I suddenly found myself leading a team of mostly men. I was worried they would not take me seriously. It wasn’t easy, of course. But the thing is, you don’t need to raise your voice or go on some social justice mission to change every man and woman to see things your way. I know that is impossible; I rather let my story change their views.

Fortunately, I now have a dedicated team who work with me as much as I work with them. They have come to slowly accept that being a man or a woman has nothing to do with being a leader.

It was an uphill battle, and I did hear some rather terrible things being said about me. They judged me; they called me names behind my back for my ambition. But the thing to remember is to not stray or give up. I have failed my targets, I have stumbled but I picked myself up, fixed that target and found another way to get to it. I found in myself a quiet strength, that silent confidence that I could do it. And I suppose that eventually connected me with the right people in my life.

I know what I want, and apparently that is terrifying to people, especially when it’s a woman on one side, and the side watching her has a man or men.

I believe if I am threatening to someone because of my success or ambition, then that is a them-problem, not a me-problem. After all, I know myself, I know what I want and how to work hard to get to that. And if they feel threatened by that, doesn’t it get to show they know they lack it in themselves to do the same? Who’s stopping them?

The society, the norms, and roles will always stand in my way, but I am the one who chooses to not be afraid of them. So, neither should you. All you need to break the glass and prove everyone wrong is coffee, patience, and deep knowledge of your purpose and yourself.