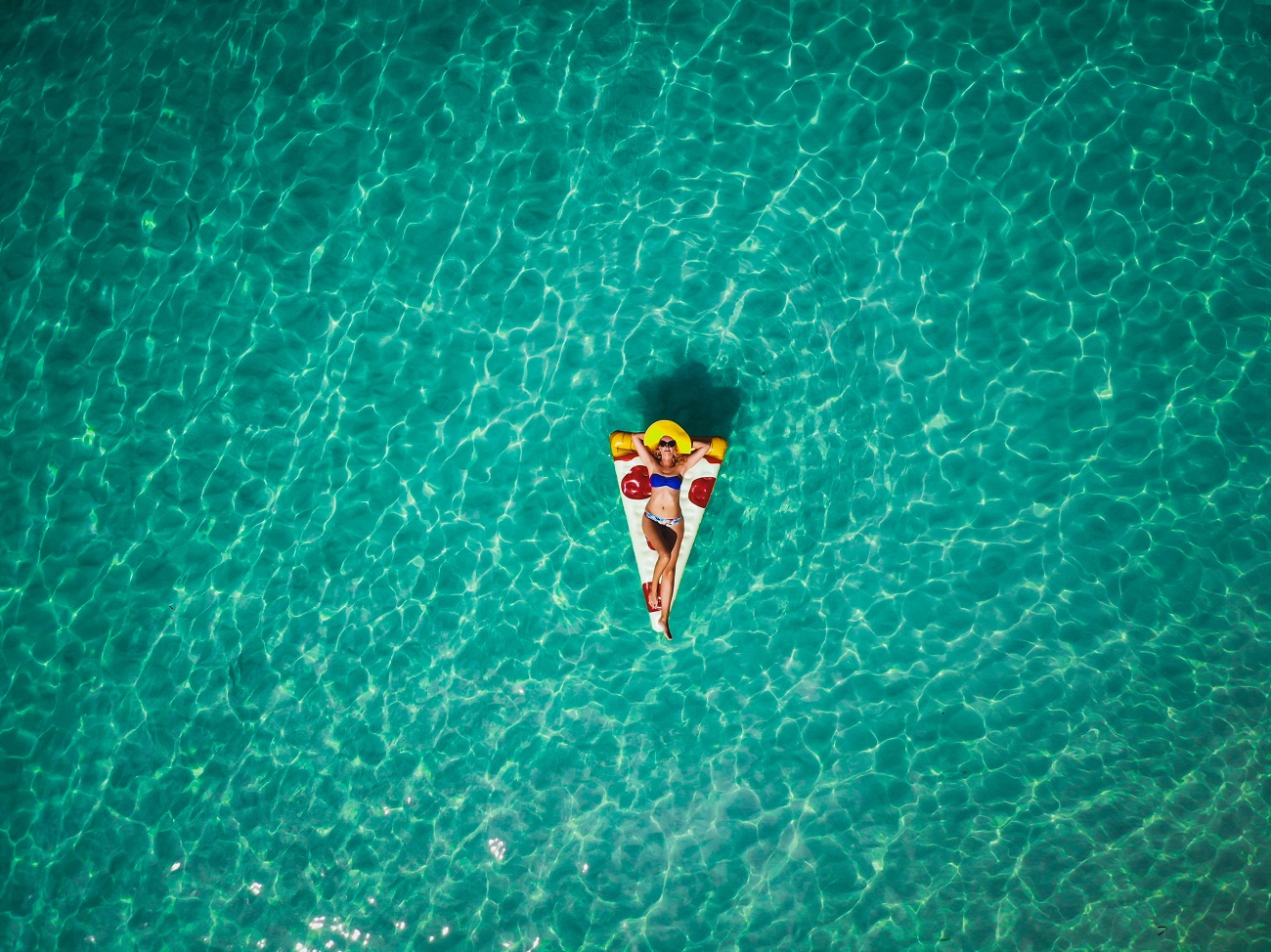 You know, it started way back, sometime in 2010. If that can be called ‘way back’. It surely feels that way though since so much has changed in such little time.

At the time, however, life was all about sunlight streaming in through leaves as the bus wound up twisted hill roads. No one suspected that every little flicker of the ray pushed us quickly into the future, ushering in times where no one would have the patience to look out of the window just for the sake of it.

I grew up in fairly quiet times. Most of my summer day afternoons were spent staring at lizards, dreaming of eagles up in blue skies and eating watermelons, carefully fishing out every black seed that’s slipped in. People would wait for the heat to dissipate before trooping to the park. There would be that one serial they would all return to watch. That once in a blue moon occasion when everyone dressed up and felt special. You get the drift. The experiences were few, but that limitation made things so exclusive.

Our palms weren’t gripping a smartphone back then, so, we could just go with the flow much more than we can now. Our immediate surroundings mattered more to us and had more relevance as compared to global consciousness. I mean, no matter how much free time I had back then, I would never do something like an ice bucket challenge because someone somewhere did something like that.

That would happen later. Bringing us back to 2010 and the times post that. The monolith of the 2001: A Space Odyssey pretty much jumped out of the screen and landed on our outstretched hands. If you are Indian, a temple bell went off somewhere in the background in all its pious glory. This is the prasad we were all trying to show off to our friends.

And from there on started the madness. The days of lizard gazing were packed up carefully in mother’s old saree and placed above the Almira; real estate for spiders. All our free time was now the smartphone’s property, and we were grateful slaves.

The experiences were few, but that limitation made things so exclusive.

It starts in the morning when you wake up. Peaceful for a few seconds before that brain rushes you with data – who you are, where you are, and what you need to do, and how you felt, and what you thought last night and then, you grab the phone.

That’s where it starts every day. Exactly five minutes after opening the eyes in the morning. Those five minutes are all that’s left of our free time. Before WhatsApp, Gmail, Facebook, Instagram, Twitter, Tinder, Snapchat, etc. claim meaty chunks of our precious 24 hours and run off with it.

So, sometime back I decided to go back to simpler times. Or at least for a while. Did we really need the smartphone to survive? Not really. Then why let it claim so much of my time? This radical idea cropped into my head after I heard two millennials engrossed in an eyebrow raising communication.

“What are you saying? How are you living without a smartphone?” – says Millennial one.

“I know! It’s so hard. It’s like I have no idea what’s going on in the world anymore. I feel so cut off.” – says Millennial two.

“No matter what you say I can’t even think of surviving without a smartphone even for a day. Hats off to you for going one week.” – says Millennial one.

This conversation made me feel really irked, and I ditched my smartphone for about a month after this. I had been toying with the idea for some time anyway but this was just the trigger I was waiting for. I left my smartphone behind and packed my bags. I was going to go away to peaceful living.

And honestly speaking, it was the best time I spent in a long while. There was no distraction. I spoke to a lot of new people and made many friends. Real people. Not someone at the other end of the screen. These people were flesh and blood and they spoke real time and had real human issues. How special is that?

I enjoyed winters in Punjab, made my way to Himachal and saw the first snowfall of my life, lived with friends, trekked with strangers, cringed in cold in a camp and saw the most breathtaking sunrise I had ever witnessed. All without once missing the smartphone I had left behind.

So what if I missed out on what’s going on in the world! So what if I don’t know who’s posing with who! I know where I am and what I am doing. I know the people around me. Isn’t that all that matters really? I am the real owner of all my time – a rare gift in 2019.

I don’t know about you, and it’s okay really if scrolling endlessly works with you. It’s a personal choice at the end of the day. But it’s getting harder to maintain that.

Back in the city, I was almost forced to return to my device. So many people dropped so many subtle hints. WhatsApp and Gmail were beckoning me.

Whether we like it or not, the smartphone is more than connectivity like it used to be long ago. It’s business now. Without the device, you can’t survive here. You are either connected or you don’t exist. And that’s a choice I will never be comfortable with.