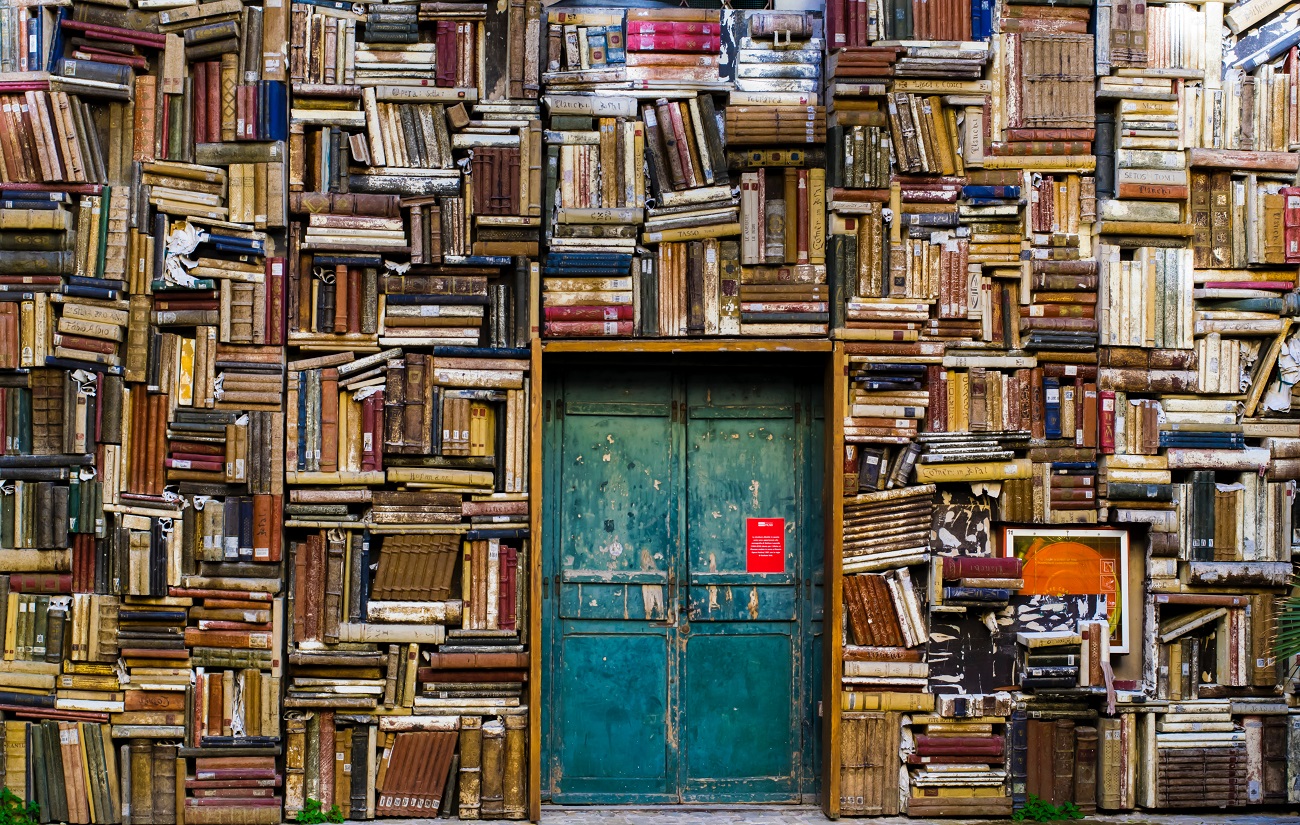 I turned the last page of my recent read, and reflected upon all that it had to say. Quite a fair bit of it resonated within me, but for most parts, it was another one from the motivational self-help books. Sighing, I walked back to my bulging bookshelf to pick out my next read.

I needed a title that made me feel better aligned with my inner self, and drive me towards my next goal. As I scanned my overflowing bookshelf, hoping that the suggestion would be made for me, I noticed a tiny, worn-out book that was tucked away between two larger volumes.

The book was Illusions by Richard Bach, and as I lovingly stroked its cover I was pulled into nostalgia with a smile, glad that this copy still remained after years of reading, albeit, a bit battered. I walked towards my plush, woody brown leather seat, and got lost in the book’s words and my memories.

Since a very young age, I was hooked to books and movies with happy endings. I loved the glee I felt afterward. All the stories came alive and ignited my imagination in ways I had never understood before.

My reading age was developing faster than my chronological age.

My parents used to plan some or the other international trip during my school vacations, and since Dad and I had a shared love for reading, we used to buy books off every airport we stopped at, much to my mom’s chagrin. I think we enjoyed annoying her more than the books we discovered. My reading age was developing faster than my chronological age, much like Roald Dahl’s Matilda.

On one of the trips, I saw a new set of titles displayed at the center of the store that read ‘Chicken Soup For The Soul’. I immediately dismissed it thinking it was a cookbook, but curiosity got better of me, and I picked up one of the copies. As I flipped through the index of the book I realized what the title meant.

Just as a warm chicken soup heals the body, the stories those pages carried healed the soul and warmed the heart.

The well-placed comics were hilarious, and yet full of satire. Before each story was a quote that gave an idea of the theme of the upcoming story. Soon, I was picking up every new title in its umbrella. As I tackled real-life issues, I found every other book catering to my need of the hour. The books had become my unofficial mentors.

While my friends read Nancy Drew and Hardy Boys, I was reading Paulo Coelho and Richard Bach. And so, a lot of those concepts were still beyond my understanding, but I did begin grabbing the broader learnings.

Sometime around my teens, The Secret by Ronda Bryne was released. It was like the world had found a shortcut to success. Everywhere I went, I saw the people reading the book, watching the movies, or feverishly putting together their affirmations or collecting the pictures and materials for their vision board.

It was like the whole world was imploring the universe to do their bidding. Everyone seemed to have a lottery ticket, and everyone wanted to win.

The movie was another ballgame altogether. With testimonials from some of the renowned motivational speakers sharing how the secret worked for them, and how sticking a few pictures together helped them achieve their dreams of wealth, relationship, and happiness, the elusive trio we all chase.

If any of the steps didn’t work, people assumed it was their mistake, and became even more upset and dejected than they previously were. For me, all this was way too much hard work even to achieve my deepest desires.

Once The Secret became popular, other similar books that were meant to be self-help, but were nothing more than a way to tap into a multi-million dollar industry. This didn’t stop me from still swaying and giving in sometimes. The words of those books were quite magnetic, but barely managed to have the desired effect. Binging on the motivational books left me more confused than clearheaded.

At one point, I started doubting my own ability to make decisions.

Reading was easier than putting those philosophies to practice. Plus, for most parts, that book was a reflection of what worked for a person. What was the guarantee that it would work for me?

Everyone seemed to have a lottery ticket, and everyone wanted to win.

While the books made it look so easy, I was getting frustrated because my results were different from what the book promised. The expectations rose, and I put myself under more pressure than I really needed to. While all those books prescribed avoiding negative thoughts, my brain refused to be drowned in only happy thoughts. The more I tried, the more I failed, and the more frustrated I became. I was blinded to the real world around me.

One day I broke down in the office, because I made a minor error. My colleague and friend saw my distraught state and came over to speak to me. Everyone at work was apparently aware of my external motivation kick. She let me vent for a while, and said the words that snapped me out of my state.

She said, doing something like a checklist without being motivated from within would have no effects. Without the internal drive, the external influences are just words. It all began making sense.

Motivation isn’t just tied to a book or a movie. It can come from the unlikeliest of the places, and I found both my motivation and my sanity in the kind words of a friend.

Is love losing its soul in the digital age?