﻿ Firmin DeBrabander Is love losing its soul in the digital age? April 9, 2019 https://www.nakedtruth.in/wp-content/uploads/2019/04/Is-love-losing-its-soul-in-the-digital-age.jpg 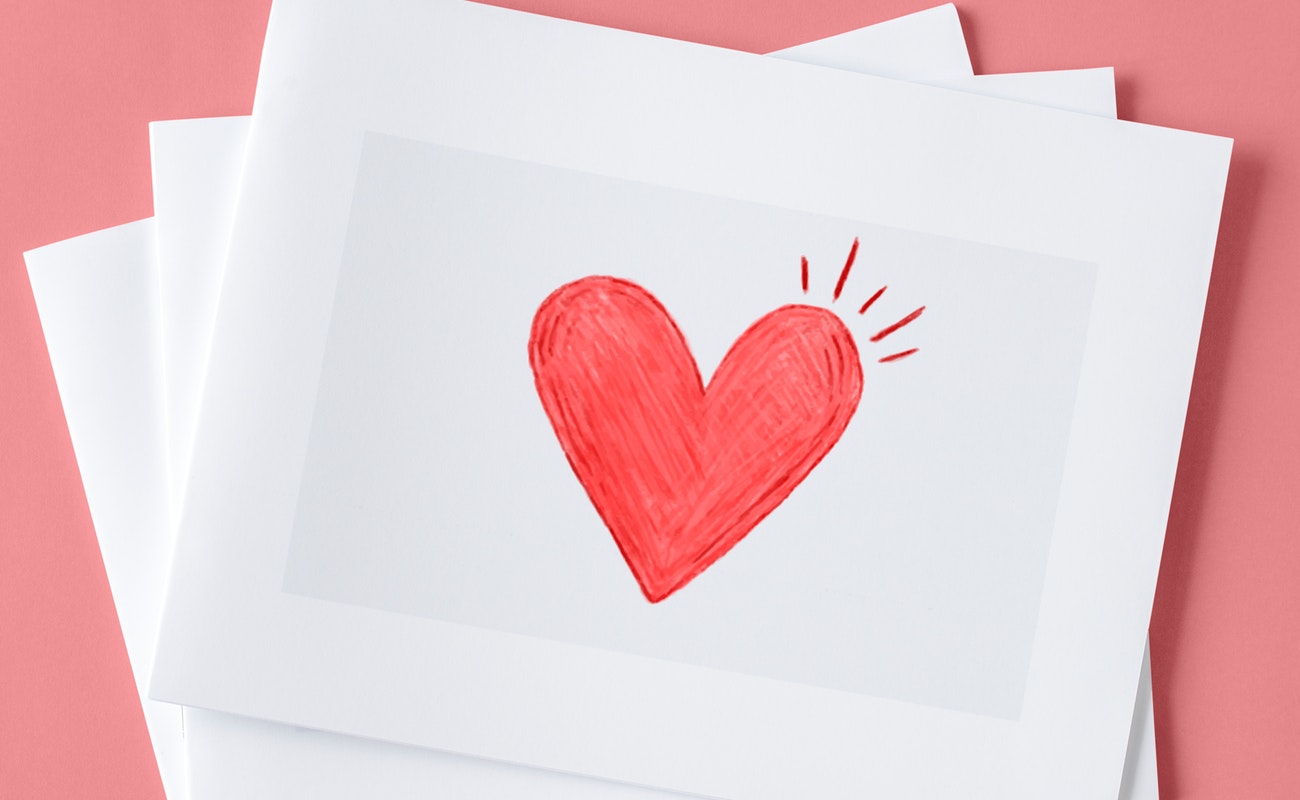 Is love losing its soul in the digital age?

Instagram users have taken to issuing “weekiversary posts,” where they diligently mark the duration of their romances. An article in The New York Times explained how weekiversary posts have the unintended – or very much intended – consequence of shaming people who are not in love.

In truth, this could apply to any of the social media platforms, where people increasingly feel the need to act their lives in real time in a public format, documenting every event and incident, no matter how remarkable or mundane.

As a philosopher researching the topic of privacy, I found myself thinking about the brave new culture of digital sharing.

What does it say about love, that many are compelled to live their romances aloud, in detailed fashion?

Why display your love?

On one hand, there is nothing new here. Most of us seek the approval of others – even before our own, sometimes. Others’ approval, or their envy, makes our joy sweeter.

Philosopher Jean Jacques Rousseau recognized something like this when he distinguished between “amour de soi” and “amour propre” – two different forms of self love. The former is love that is instinctual and not self-reflective. Rousseau sees it in presocial man, who is unconcerned with what other people think of him. Largely, he loves himself unconditionally, without judgment.

Society, which complicates our lives irredeemably, introduces amour propre. This is self-love mediated through the eyes and opinions of others. Amour propre, in Rousseau’s view, is deeply flawed. It is hollow, flimsy, if not downright fraudulent. The opinions and judgment of others change rapidly and do not make for a firm foundation for honest, enduring, confident self-love and any emotions related to or rooted in it.

This suggests an unflattering view of weekiversary posts. Are they just one’s way of satiating the need for amour propre – meeting the approval, and stoking the envy of online witnesses? Are they for one’s lover at all? Or, are they for public affirmation?

Is there a more positive way to make sense of weekiversary posts?

Philosopher Paul Ricoeur argued that humans have an inherent need to view their lives in a narrative fashion. This is a prime way in which a person makes sense of his or her world.

Specifically, one aims to project a narrative structure onto life, and give it a beginning, a climax and, hopefully, a fitting conclusion. The individual also wishes to situate his life story within a greater narrative, be it social, historical or cosmic.

Social media, I believe, gives us newfound powers to curate the story of our lives, and if need be, change characters, dominant plot lines or background themes, how and when we like. In documenting everyday events and occurrences, we could even elevate them and lend them a degree of significance.

I am now long and happily married, but I remember how first love is both exhilarating and confusing. It’s a mess of emotions to work out and understand.

Among the many mixed messages issued by family, society and the media, it is often difficult to know how best to navigate romance and determine if you are doing things right – or if you have found “the one.”

In fact, I sought to get a handle on it all by writing down my many thoughts. This helped give me clarity. It objectified my thoughts – I literally projected them on paper before me, and could better understand which were more resonant, powerful and pressing.

Social media, on the other hand, is not designed for introspection or soul-searching: Posts must be relatively short, eye-catching and declarative. Twitter emissions only tolerate 280 characters.

Ambiguity has no place there. Social media isn’t the place to hash through a host of conflicting emotions. You are either in love, or you are not – and if you are in love, why declare it if it isn’t blissful?

As Facebook discovered, negative posts tend to lose followers – and many people want to keep up their viewership. The legal scholar Bernard Harcourt argues that social media sharing evokes the great American tradition of entrepreneurship. From this perspective, in issuing weekiversary posts, individuals are creating an identity and a story – they are generating a brand that they can market widely.

It’s hard to see how this phenomenon contributes to or makes for lasting and fulfilling relationships. If, for example, as Ricoeur says, social media effusions are an attempt to elevate the mundane, the simple, the everyday, and lend it special meaning, it begs the question: Why might one feel the need to do this repeatedly, persistently?

I would argue that it betrays an air of insecurity. After all, at some point, all the affirmation one needs should come from your lover.

There is an understandable need for young lovers to pronounce their joy in public. But love, when it matures, does not live publicly.

Loving couples are not necessarily easy to pick out in public. I think of my parents, and my in-laws, married for nearly 50 years. They can sit with each other in comfortable silence for long periods of time. They can also communicate with each other without saying a word.

Love is largely a private relationship, and demands intimacy. Only in intimacy does the inherent ambiguity or complexity of love emerge. Only in intimacy are you and your partner fully seen and known, with all your shortcomings or contradictions – and they are forgiven.

It is in these intimate moments that lovers learn to tolerate ambiguity, negotiate differences and endure.

Firmin DeBrabander, is a Professor of Philosophy, Maryland Institute College of Art. This article was originally published on The Conversation.

Firmin DeBrabander is professor of Philosophy at the Maryland Institute College of Art in Baltimore. He is author of Spinoza and the Stoics (Continuum Press, 2007) and Do Guns Make us Free? (Yale University Press, 2015).

I was wandering. I wasn’t lost. While I was working