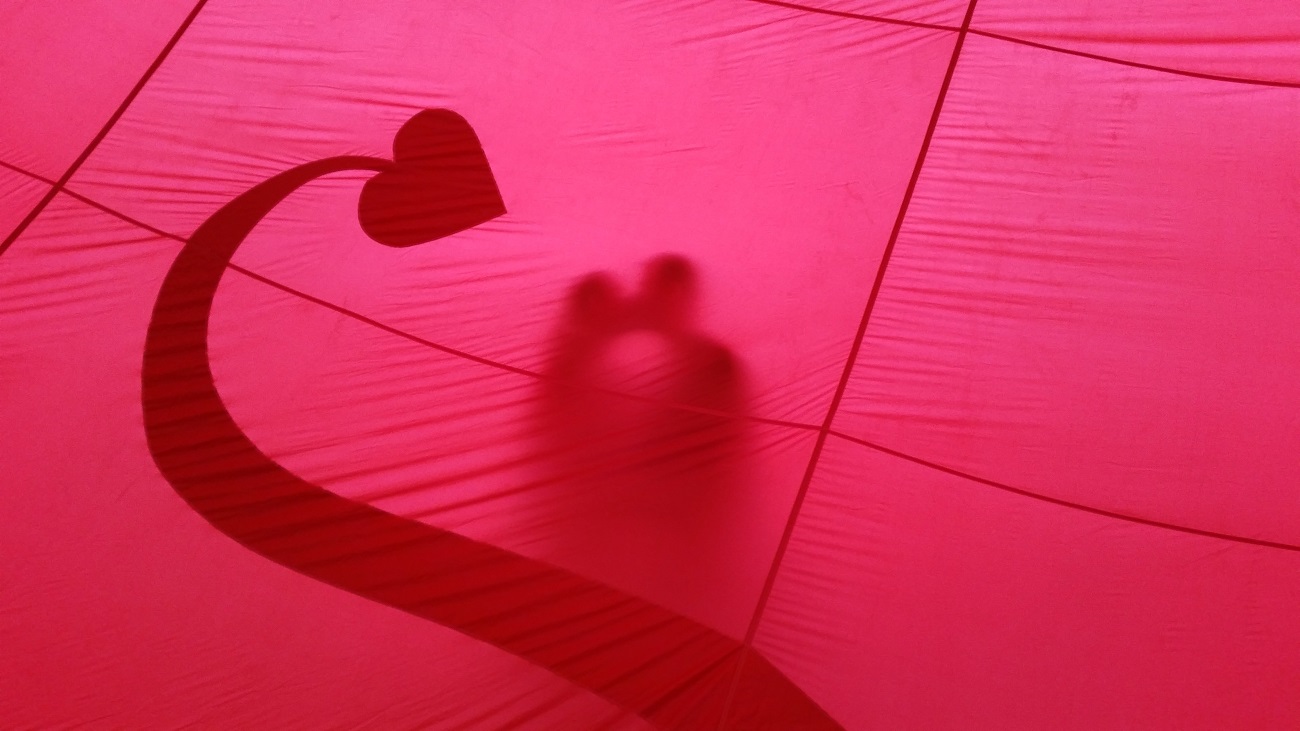 Dreadful! Dreadful and unwilling are two words that would aptly describe the situation.

The alarm is ringing and despite the strongest urge in him to break his phone, he switches it off with a graceful tap on the screen. In an unfortunate incident, the previous phone had landed up in the flush last week, and he couldn’t afford to be so callous with this one.

The school was definitely a better time. One did not have to worry about what clothes to wear each morning. The geyser would also always be on, courtesy mom. But this wasn’t school time. The WhatsApp message he saw the moment he opened his eyes was a reminder of the reality he was in. He had recently been transferred to a new team.

Today was the first day in his new role. For a brief moment, he regretted his decision to apply for this role. He was comfortable until yesterday. He would have to go through a new drill today. Deal with new people, new meetings, new deadlines and new butterflies which seemed like Demogorgons from Stranger Things to him at the moment.

Even though he was regretting his decision to move, this was soon to change. Little did he know that he wouldn’t feel any regret for a while from now on.

He wore his white T-shirt and jeans. The safest choice. It made him appear young, vibrant and enthusiastic. Exactly what the impression he wanted to portray on his very first day.

He entered the building and had breakfast before going to his new floor. He didn’t want his stomach to growl in front of his new teammates. Finished with breakfast, but with the Demogorgons still dancing in his stomach, he entered the bay.

The new manager greeted him and showed him to his cubicle. Not many people had come in. He was early. He decided to get started on his work. He put on his earphones, and started doing some online training, his manager had lined up for him. Several minutes, and a few awkward occasional nods later, he decided to get up to go to the pantry to get himself some water.

He stood up, felt the need to stretch a bit, not realizing his earphones were still hooked to his laptop, and now, on the floor. He bent down to pick them up. He heard a sudden noise of the crowd. He hadn’t realized that the bay was now full of people. It was so noisy with everyone chatting and catching up over greeting each other with good morning that he felt like putting on his earphones back.

Just then he saw her. A simple girl whom he thought resembled someone he once knew. While the entire bay was beaming with chatter, this girl was sitting two cubicles away from him, with her earphones plugged in looking outside the window at the construction of the building next door.

His new teammates continued the banter, but the noise started fading away. Somehow the volume had dimmed. The background was hazy. All he could see was this girl. A girl in a white shirt and a pair of jeans, gazing at the construction outside.

Suddenly, he felt the Demogorgons move from his stomach to his heart.

A glass of water and then, another one followed by a splash on his face.

He had never been so dramatic in his life. It’s just a girl he saw. “What’s the big deal?” he thought to himself.

He got back to his desk and resumed his training. Every few minutes he would look up from his screen and watch the girl. She had stopped staring at the construction outside and had resumed her work. She seemed quite disinterested in her work.

His manager walked up to him and asked him if this was a good time to be introduced to the team. He stood up frantically. Smoothened the creases from his shirt. Thought of a few introductory words he could put together in his mind and walked up to the centre of the bay. Coincidently, this was also where the girl was sitting.

“Good morning team! Let me introduce our new supervisor. His name is Radin. He will be assisting you all from today. He is a wonderful chap! Please make him feel welcomed.”

Everyone looked up from their desks, nodded at him with welcoming smiles, and soon after everyone got back to their screens.

“We don’t have a place for you yet, as your cabin is being used by the previous supervisor. He will be out of here in a week or two. Till then you can sit here at the bay. Get to know your team members. Why don’t you sit here next to Zahra.”

Zahra! This girl who had birthed Demogorgons in his heart was Zahra. The opportunity to sit next to her made him want to thank and do everything for his manager.

She gave him an awkward smile and moved her things around to make space for him.

He remembers this day with every vivid detail. This was the day he had seen the girl of his dreams for the first time.

This was the day he had met his partner in crime, his partner in watching lame YouTube sensations, his partner for movies, and someone to go shopping with, his McDonalds buddy, and the girl he shall soon fall in love with, never to convalesce.