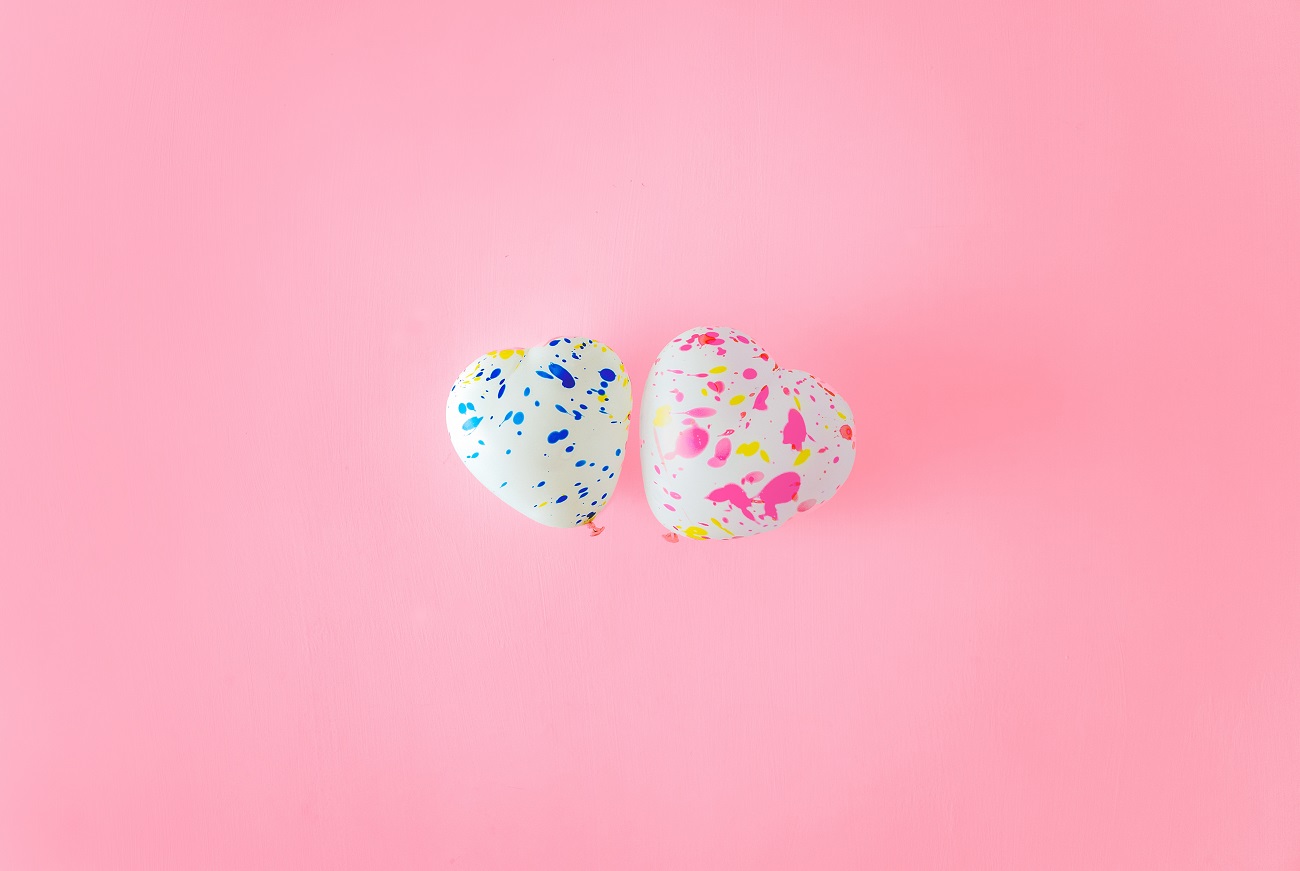 He remembers that day with every vivid detail. He now knows the girl he had seen in his dreams. Little things, little cravings.

“Where are you from? You have a peculiar name.” 6 minutes and 23 seconds later, she finally broke the ice.

“Oh! That’s close. Have you ever been to Khyberbagh?”

“Yes, my uncle works there. It is my second home actually.”

He knew there was a bond he shared with this girl. There had to be something, he was not foolish nor was he superfluously romantic. Yet here he was, pinning like a true romantic, looking for excuses that could bring them together. Being categorized with her, in any small capacity, made him seem important to himself.

He wasn’t wrong either.

There was an instant connection between the two of them. As much as they wanted to ignore it, they couldn’t stay away from each other. Even in the most platonic of ways, they were always drawn to each other.

Every minute spent at the office, felt like a fleeting moment that he wanted to preserve forever.

The weeks became days, days became hours, hours became seconds, and every second was a moment. That every moment was well lived, shared with Zahra.

He never wanted this feeling to go away. He could feel destiny knocking his door, telling him this girl was the reason and purpose of his whole being. It didn’t matter where he was, as long as she was with him, he felt as if he was in a wonderland.

As a child, he had dreamt of living in a houseboat when he grew up. Even as a sane, mature and learned adult, he could imagine his future with Zahra, in the same houseboat, with water passing them by.

Just like the water, everything to him seemed transient and ephemeral. Time was just a factor. It didn’t matter to him anymore. It had ceased to exist.

It was just the presence of this one girl, one being, one beating heart that gave him gratification.

He could never be sure if she liked him back, and in the same way as he did. But his love was so pure, it didn’t matter to him. Reminded by a famous film dialogue, he would soothe his heart by telling him that one-sided love is powerful alone. It does not need two people for it to flourish.

“Damn, I’m losing my shit again. This is way too dramatic for my comfort.”

They spoke at length about every social issue in society. They had opposing thoughts on most of them, but her consciousness and awareness made her so very lovable. Most of their banter ended in fights and disagreements. But it didn’t keep him from starting these controversial topics, for it gave him a chance to get to know her better.

As much as he tried to shy away from his feelings, it was clear that he was in love with this Pephestpur girl. He found himself purposely choosing debatable topics. Topics that he knew would rub her the wrong way.

“If we were in school, I would definitely be the guy pulling her pigtails.”

The Demogorgons of love were active more than ever, and the strangest things were brewing in his heart. Such a magnitude of feelings was unfamiliar to him. His emotions were a hyperbole, to the extent of sometimes making him breathless and gasping for air.

And yet he woke up each day longing for Zahra and counting minutes till he could see her again.

(This story is in continuation of the previous one. Chapter One can be read here.)